The calendar has turned to July 1, and that means one thing: It’s time for Mets fans everywhere to wish each other a Happy Bobby Bonilla Day! Why? On Thursday, 58-year-old Bobby Bonilla will collect a check for $1,193,248.20 from the New York Mets, as he has and will every July 1 from 2011 through 2035.

Because of baseball’s salary structure, Bonilla’s annual payday is often more than some of the game’s current young stars will make in a given year — and this season that even includes the salary of a leading American League MVP candidate and some potential 2021 All-Stars.

But the Mets are not alone in the practice of handing out deferred payments to star players long after they last suited up for the team, with former MVPs and Cy Young winners among the notable names still collecting annual paychecks from their previous employers.

Here is everything you need to know about Bonilla’s payday, deferred money in MLB and the current players making less for the 2021 season than Bobby Bo will receive from the Mets on Thursday.

So why does Bonilla get this payday?

In 2000, the Mets agreed to buy out the remaining $5.9 million on Bonilla’s contract.

However, instead of paying Bonilla the $5.9 million at the time, the Mets agreed to make annual payments of nearly $1.2 million for 25 years starting July 1, 2011, including a negotiated 8% interest.

At the time, Mets ownership was invested in a Bernie Madoff account that promised double-digit returns, and the Mets were poised to make a significant profit if the Madoff account delivered — but that did not work out.

This year, under new owner Steve Cohen who mentioned the possibility of celebrating Bonilla at Citi Field annually soon after taking over the team in November, the Mets seem ready to embrace Bonilla’s day — as the team’s tweet on Wednesday night shows.

You know what tomorrow is. We have a BIG announcement. 😉 pic.twitter.com/LZ1HZc31Vm

How rare is this arrangement?

Which prospects could your favorite team be targeting when draft day arrives?

• Max Scherzer: Will receive $105 million total from the Nationals that will be paid out through 2028.

• Todd Helton: Will get $1.3 million from the Rockies every year through 2023 as the result of $13 million deferred when he signed a two-year extension in 2010.

How this compares to 2021 salaries

Because baseball’s salary structure has young players start their careers by earning about half of Bonilla’s annual $1.19 million, here are some notable players who will be making less than Bonilla this season, listed by their 2021 WAR total (through Monday), courtesy of ESPN Stats & Information.

Figures from ESPN Stats & Information were used throughout this story. 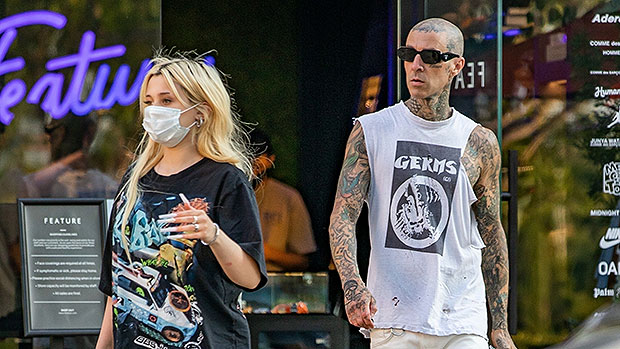