Former England captain David Beckham’s son Romeo has begun to follow in his father’s footsteps with the 19-year-old making his professional football debut for Inter Miami CF‘s reserve team over the weekend.

Romeo, one of Beckham’s five children with wife and fashion designer Victoria, played for American third-tier club Fort Lauderdale in their 2-2 draw with South Georgia Tormenta on Sunday.

Fort Lauderdale is the sister club of Miami, co-owned by Beckham, that competes in League One of the United Soccer League.

The 19-year-old played 79 minutes on the right wing, just like his father did during his career for the likes of Manchester United, Real Madrid, AC Milan and Paris Saint-Germain.

“Blessed to have made my pro debut,” Romeo said in a post on Instagram with a photo of himself in the No. 11 jersey. “Full focus on to the next match.”

The teenager played alongside Harvey Neville, the son of Inter Miami head coach Phil Neville. Neville and Beckham were teammates at Old Trafford.

Miami are in ninth position in the Eastern Conference of the MLS after a 4-0 defeat to New York Red Bulls on Saturday. 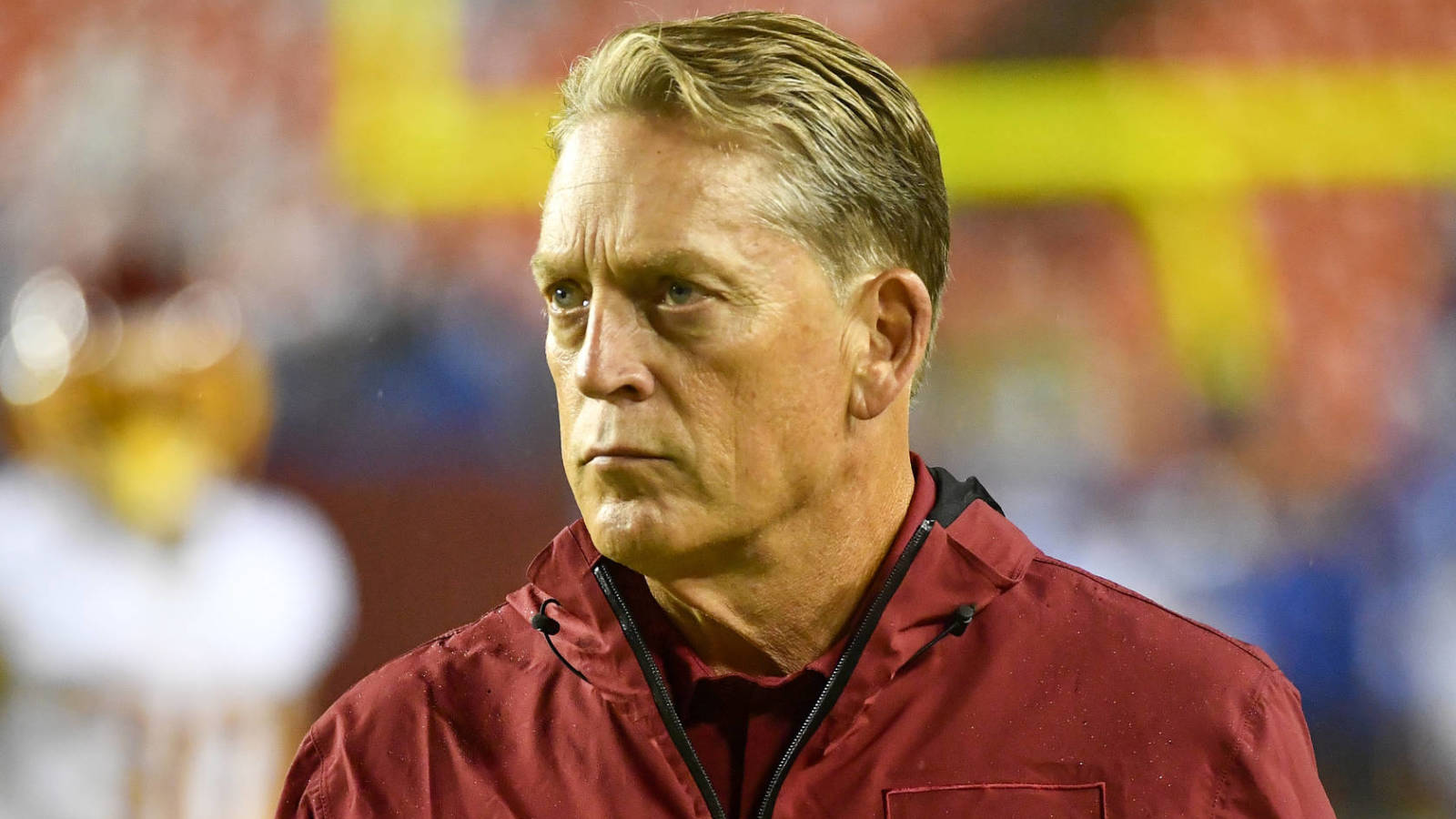 After the Facebook Papers, what’s next for, err, Meta?
3 mins ago 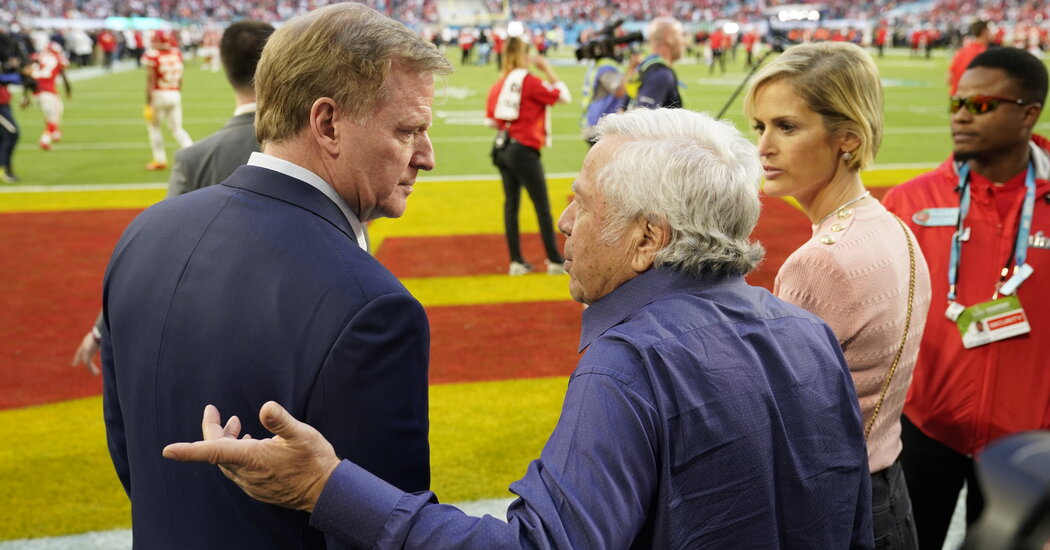 In the Biden Bill, the Billionaires Beat the Working Rich
4 mins ago 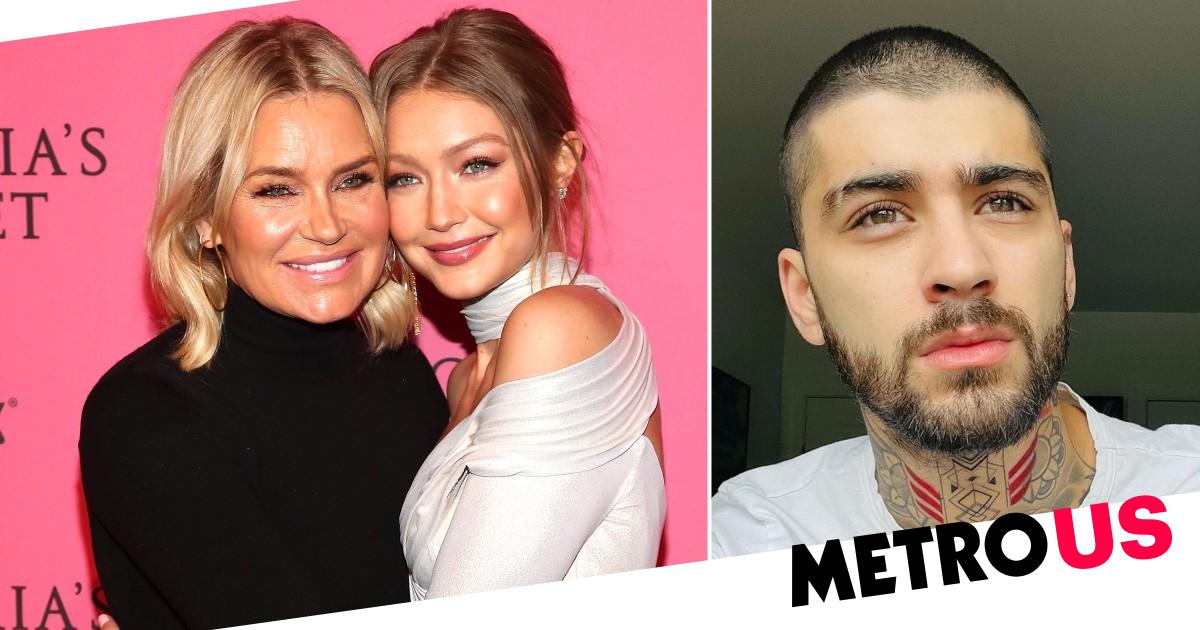