However, five minutes after Nagy’s Monday morning’s news conference concluded, where Nagy cited “scheme” as the reason he could not divulge whether Dalton would remain the starting quarterback over rookie Justin Fields, the Bears sent a team official into the media room to announce that Dalton is, in fact, still the Bears’ starting quarterback, health permitting.

The team official stated that Nagy misunderstood the question.

“If Andy is healthy, is he your starter?” Nagy was asked when pressed about the subject in the news conference.

Said Nagy: “That’s something that I’m not going to get into with scheme.”

Dalton’s health, of course, is a major question mark after the 33-year-old left Sunday’s game late in the second quarter.

Dalton suffered the injury on a 14-yard scramble when he landed awkwardly on the Bears’ sideline and his left knee appeared to buckle. Dalton immediately pointed to Fields to enter the game and headed to the blue injury tent to be examined. He initially appeared to check out OK and re-entered the game for a series before going back to the locker room before halftime. Dalton remained in uniform after halftime but did not have his helmet on while on the Bears’ bench.

Nagy said the team was still working through the extent of Dalton’s injury, but confirmed that the quarterback did not suffer a torn ACL. With most signs pointing toward Fields starting on Sunday versus the Cleveland Browns, Nagy had to address the issue of whether it would be difficult to turn back to Dalton if Fields gets the starting nod in Week 3.

“That’s all stuff that we’ve talked about,” Nagy said. “We’ve discussed how things would go, the what-if game, just so that you’re not making emotional decisions. And you also got to see how things are going. It’s literally that process that you talk about with these quarterbacks and with players in general and with your offense, defense, special teams.

“Kind of all going back to what we’ve talked about from day one, which is just worry about today. We just try to stay in the moment right now.” 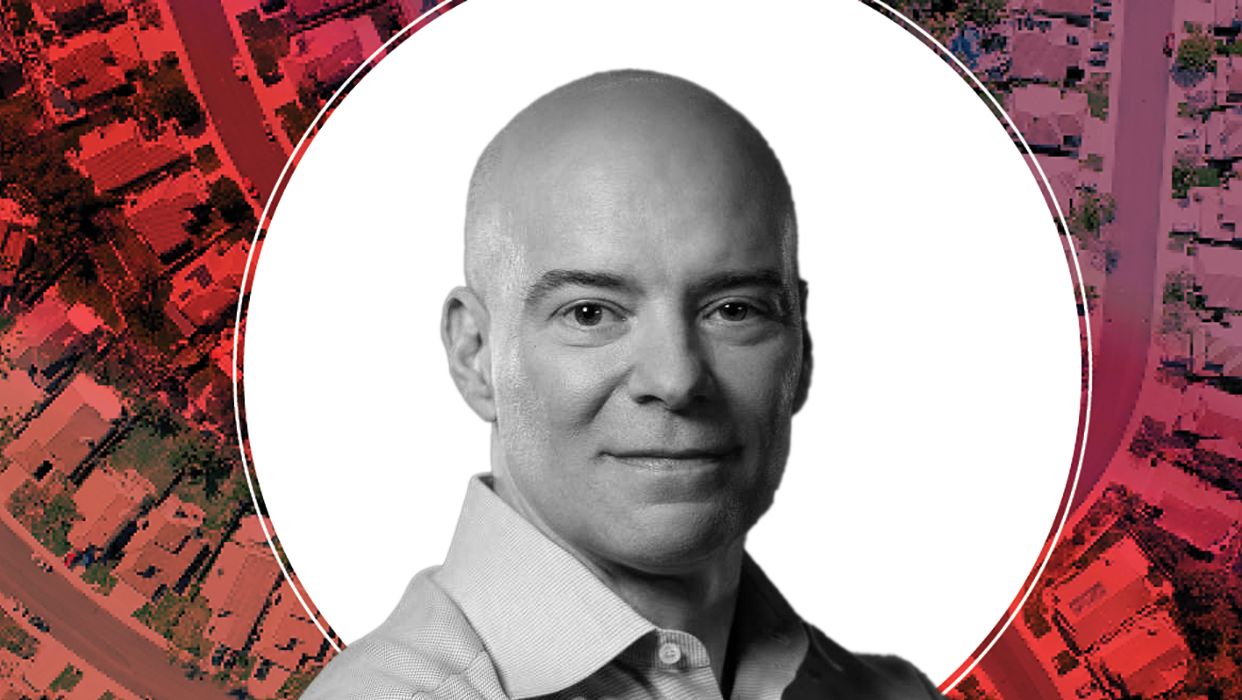 Another profitable quarter for Realogy, but what’s next? – HousingWire
1 min ago