Fields said Wednesday that he will play versus the Packers despite hyperextending his left knee during last week’s 20-9 victory over the Las Vegas Raiders.

Bears head coach Matt Nagy told reporters that he expects Fields to be a full participant in the practices leading up the Green Bay game.

The Bears quickly determined that Fields was healthy enough to re-enter the game. Fields managed the offense effectively for Chicago. The 11th-overall pick of the 2021 NFL draft completed 12 or 20 passes for 111 yards. He tossed his first NFL regular-season touchdown pass, to tight end Jesper Horsted.

The stakes are even higher on Sunday when the Bears (3-2) host the Packers (4-1) in a battle for control of the NFC North. 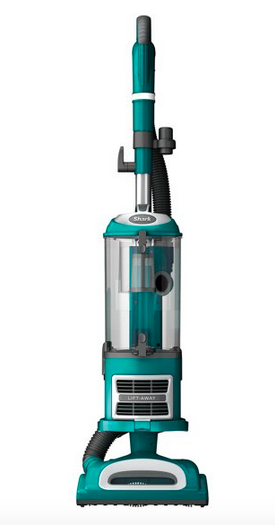 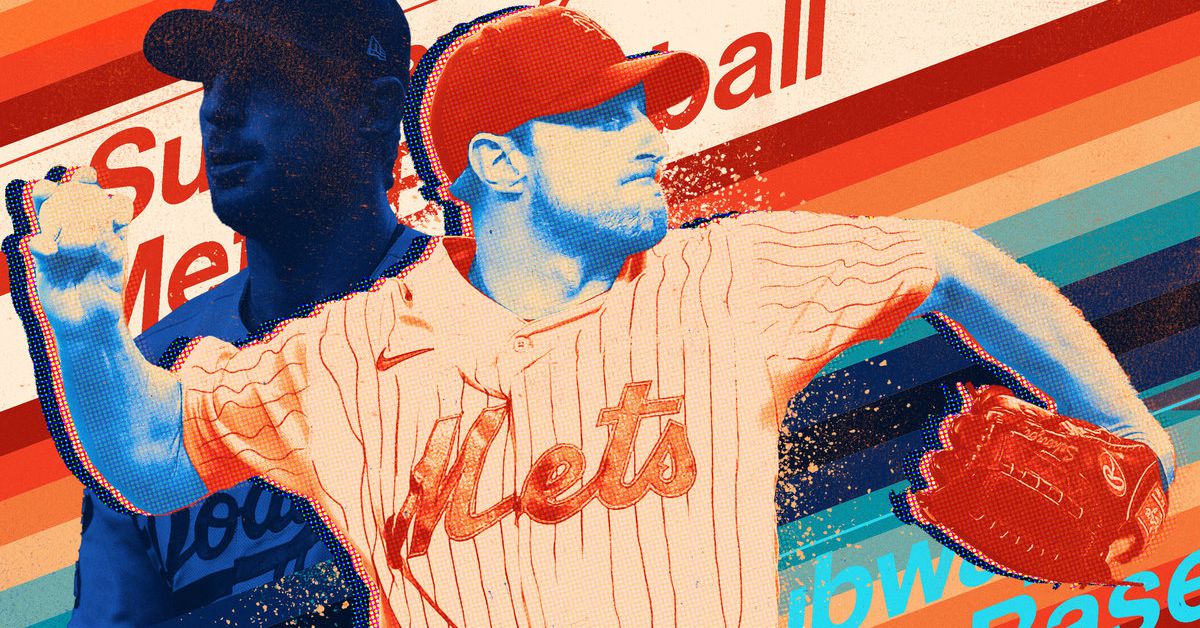 Max Scherzer’s Signing Signals a New Era for the Mets. Will It Be Successful?
15 mins ago

Max Scherzer’s Signing Signals a New Era for the Mets. Will It Be Successful?