Bayern Munich thrashed Bayer Leverkusen 5-1 on Sunday as Julian Nagelsmann’s side ran riot and silenced a stunned BayArena, scoring five goals by half time to reclaim top spot in the Bundesliga from Borussia Dortmund.

A brace each from Robert Lewandowski and Serge Gnabry moved Bayern up to 19 points, one point ahead of Dortmund while Leverkusen remain third with 16.

Bayern took the lead with just three minutes on the clock from a set piece when an unmarked Dayot Upamecano crossed the ball into the six-yard box where Lewandowski scored with a neat back-heeled flick.

Lewandowski made it 2-0 at the half-hour mark when a Bayern counter-attack allowed left back Alphonso Davies to dribble his way into the box towards the Polish striker, who simply stuck a leg out to tap the ball into the net.

Bayern then scored three goals in three minutes with Thomas Mueller scoring from point blank range before Gnabry scored twice, benefiting from a Mueller assist and then a lay off from Leon Goretzka as Leverkusen failed to deal with the press.

Manuel Neuer kept Leverkusen at bay with some fine saves but he was finally beaten 10 minutes after the restart when Patrik Schick was released down the right channel by Florian Wirtz and the Czech forward fired a shot that went in off the post.

Leverkusen substitute Lucas Alario had the ball in the net in the dying stages but the goal was ruled out for offside. 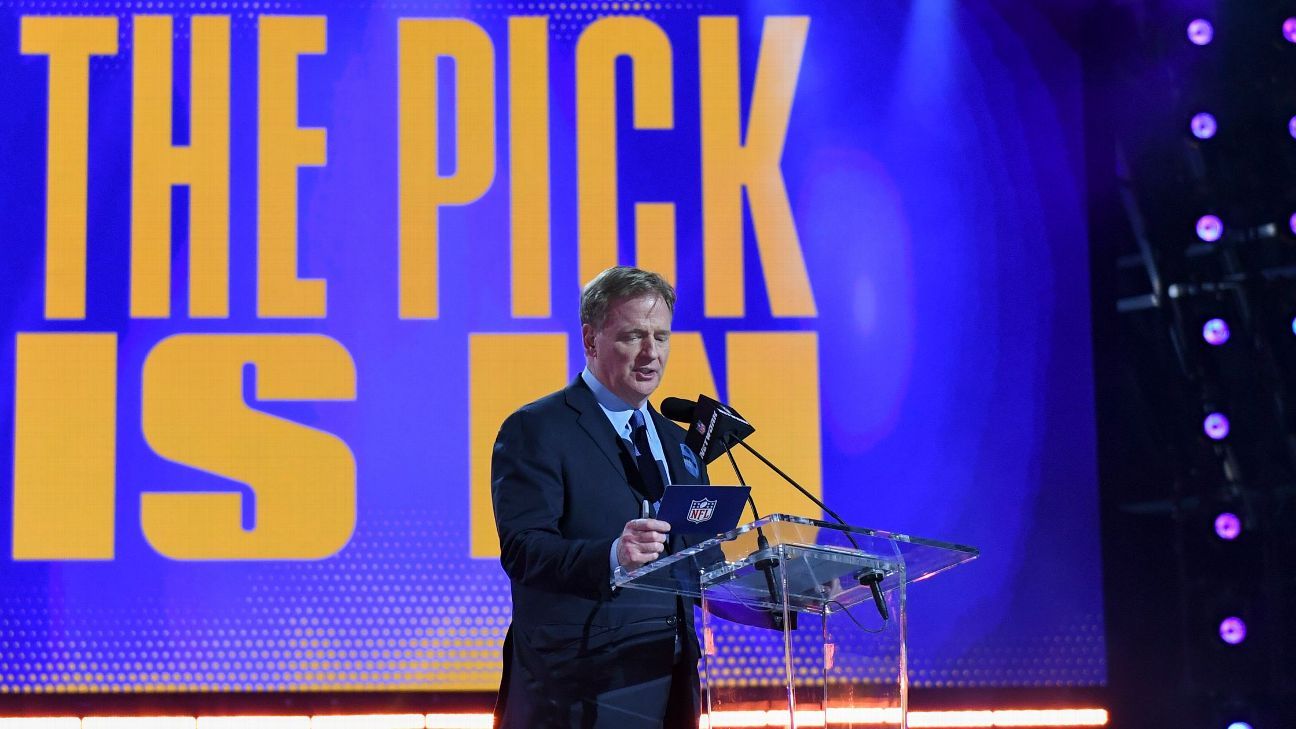 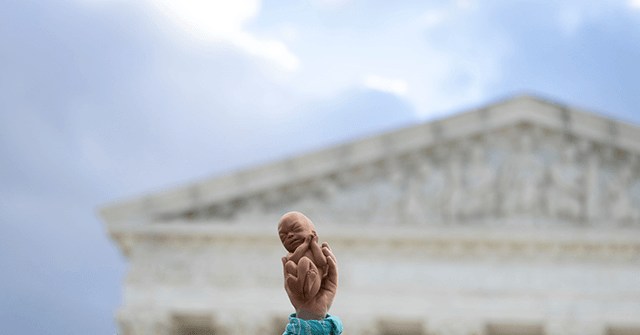 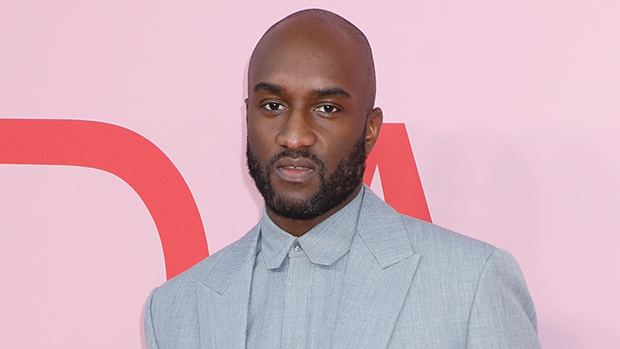