MELBOURNE, Australia — Opinions about Novak Djokovic’s visa status ahead of the Australian Open are strong — on and off the record, apparently.

Video of a conversation between a pair of TV anchors on Seven Network in Australia blasting Djokovic — and apparently unaware they were being recorded — went viral after it was posted online Wednesday.

‘Whatever way you look at it, Novak Djokovic is a lying sneaky a–hole,” Madden says during the video.

They also are heard saying the government and border authorities made a mess of the process.

‘He got a bullshit f–king excuse and then fell over his own f–king lies,” Amor responds. “It’s just what happens, right, that’s what happened.”

Djokovic was stopped at the airport when he arrived in Melbourne last week and his visa was canceled by the Australia Border Force, which determined he didn’t meet the criteria for a medical exemption to to Australia’s COVID-19 vaccination policies. That visa cancellation was overturned Monday by a judge, but Djokovic was still in limbo as of Wednesday because Australia’s immigration minister still was deciding whether to cancel the top-ranked tennis player’s visa again.

Craig McPherson, Seven Network Director of News and Public Affairs, said an investigation was underway to look into how the recording ended up online.

The Australian Open is scheduled to start Monday. 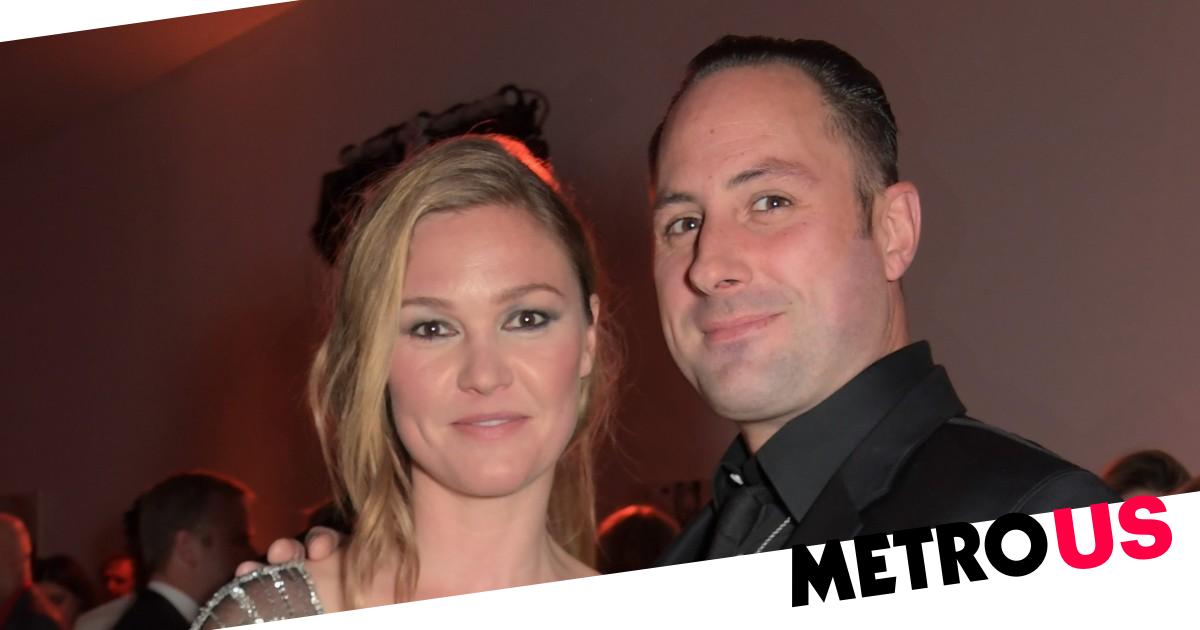 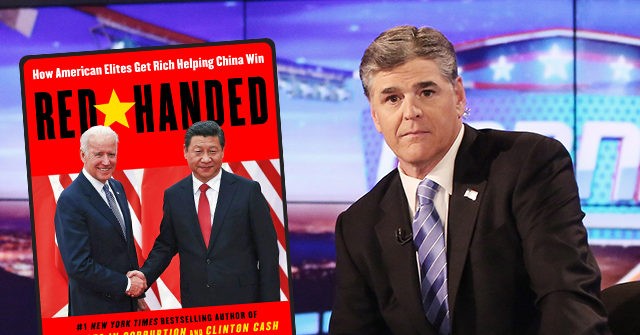 Sean Hannity: Peter Schweizer ‘Has Done It Again’ with ‘Red-Handed’
1 min ago 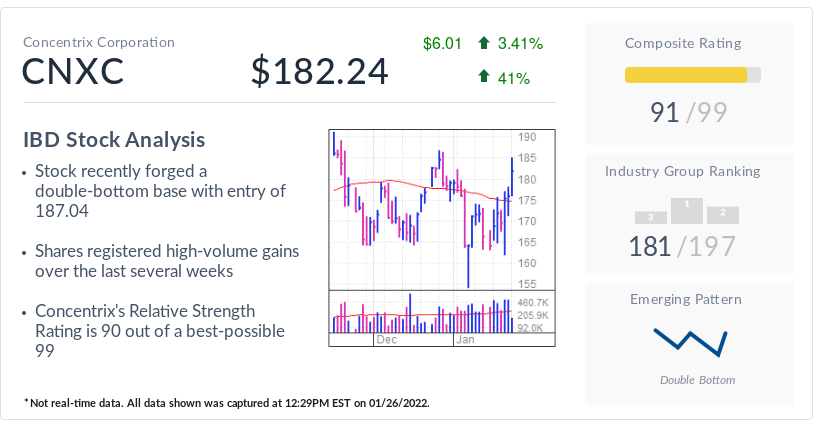