Arsenal fans won’t need reminding that this season has been one of the worst in recent memory.

For the second successive season, Mikel Arteta’s side have stuttered to finish eighth in the Premier League. But the two seasons have led down contrasting paths, with the Spaniard presiding over the Gunners’ worst-ever start to a domestic campaign this season.

The 39-year-old clung onto his job despite intense pressure and Arsenal were 16th as late as December.

But the board’s faith was quickly repaid, with the Gunners taking 45 points from their final 23 games of the season and reaching the semi-finals of the Europa League.

Improvements will need to be made over the summer with Arteta tasked with yet another overhaul, but the encouraging performances of their academy graduates suggests the future is prosperous in north London.

There are some senior players who will be fretting over their respective futures after a dismal campaign and below, Mirror Sport runs the rule over each player’s* performance this season…

*Only players with five appearances in all competitions have received a rating.

Arteta retained his faith in the German stopper and sold Emiliano Martinez instead. But with every day, that decision comes back to haunt him.

Leno has struggled for consistency in between the sticks and it is telling the Gunners are on the lookout for another goalkeeper to compete for the No.1 spot.

A steady season for the right-back without producing the outstanding form that saw him wow the Emirates in his younger years.

Injuries have no doubt impacted his fitness and pace, reducing his effectiveness as a full-back. Despite links with a move away from north London, he remains first-choice under Arteta for now.

The utility man headed to West Brom on loan in January after failing to nail down a regular spot in the starting XI.

Based on his 20 appearances in all competitions before that, the 23-year-old will know he faces a fight for his future.

The 26-year-old has worked hard to recover from a ruptured cruciate ligament in his knee to work his way back into the first-team fold.

Chambers’ return to the starting XI ahead of Bellerin for the final games of the season coincided with the Gunners five-game winning run — and he will be hoping to make that spot his own in 2021/22.

An unexpected regular presence in the Arsenal backline, Holding’s displays have kept Gabriel out of the team.

The ex-Bolton man has been a solid presence at the back, making important blocks and clearances. With 39 appearances in all competitions under his belt, this has arguably been his finest season in a red shirt.

Arsenal’s signing was regarded as a coup when they picked up Gabriel from Lille for £20m and it looked like solid business when he scored on his debut.

The Brazilian failed to build on his early success, however, and fell down the pecking order behind Holding and Pablo Mari. His plight was perfectly encapsulated by a torrid display in the 3-0 defeat to Liverpool in April, although there have been signs he is improving.

The Brazilian is leaving Arsenal this summer on a free transfer and the timing certainly feels right.

The 34-year-old may accept his days playing at the top level have come to an end after a difficult season, with a hamstring injury robbing him of a final goodbye to the fans.

As back-up centre-backs go, Mari fulfils the role for Arsenal and while nothing he does can be considered spellbinding, his displays have been solid enough.

The Spaniard has made 16 appearances since his £4.5m move from Flamengo and his displays in the Europa League suggest he could have a bigger part to play next season.

Do you agree with our Arsenal player ratings? Have your say in the comments section below.

The German made only three substitute appearances in the league, with four starts in the Europa League before terminating his contract to join Schalke.

In all honesty, Arsenal will be relieved to have got the error-strewn German off their wage bill.

The Scot is revered by the Arsenal supporters for his passion and tireless displays down the left-flank.

Injuries continue to blight his season and perhaps that prevents him from reaching the next level, but he has cemented his status as a reliable performer in this underachieving squad.

The Portuguese was brought in on a four-year deal in 2020 despite turning 29 and having a concerning injury record. In hindsight, it was an inexplicable decision.

His versatility means he can deputise on the right and left side at full-back, but it doesn’t feel like he will ever be anything more than a reserve at the Emirates.

To say he is a star in the making ignores the fact the 19-year-old is already a star.

It’s no wonder Arsenal were so desperate to lock him down to a long-term deal, Saka is the epitome of the modern English footballer.

He can play in several positions, is adept using both feet and boasts an incredible work ethic, as well contributing seven goals and six assists.

By some distance, he is Arsenal’s player of the season and deservedly made England’s 33-man provisional squad for Euro 2020.

That infamous fall-out with the fans seems a distant memory as Xhaka remains a pivotal part of this Arsenal squad.

The 28-year-old has made 45 appearances in all competitions, some of which have been out of position in several roles, and there can be no questioning his efforts.

More importantly, he is keeping his errors to a minimum — something that saw him attract criticism in the early stages of his Arsenal career.

Brought in from the cold by Arteta, the Egyptian has revived his career with some commanding displays in the engine room.

While there are limitations on his technical ability, Elneny will work tirelessly to protect the back four and in some games, the 2-0 win over Newcastle for example, he has showed why Arteta kept him around.

The Ghanaian would probably admit his first few months were a disappointment. But the £45m signing from Atletico Madrid has grown into his deep-lying role and bossed the midfield.

Partey is about to enter his peak years and it definitely seems as if the best is yet to come from him.

His first season on loan promised so much, but the Spaniard playmaker has largely struggled to affect games with his range of passing from a deeper role. Has already said his goodbyes.

Arsenal will be ruing their decision to allow Willock to leave in January after the midfielder embarked on an incredible run of scoring in seven consecutive games.

His best work has come in a Newcastle shirt and perhaps he has done enough to earn a permanent deal. But Arsenal may consider keeping the 22-year-old after his heroics at St James’ Park.

A breakthrough season for the young playmaker and it is no surprise he was considered by Gareth Southgate for Euro 2020.

One Premier League goal doesn’t begin to tell you the story of his season, with a number of impressive displays. His rise from benchwarmer to regular starter has ensured Arsenal don’t need to replace Ceballos.

The Norwegian arrived on loan from Real Madrid with big things expected from him. Two goals and assists apiece have followed, but there is little chance of the 22-year-old extending his stay.

A disastrous signing in every sense. The 32-year-old has fallen way short of the level that helped him contribute so much to Chelsea ’s trophy collection, with only one goal for Arsenal.

It’s difficult to remember a standout performance from the Brazilian and he will surely be looking for another club this summer.

The Ivorian’s performances have gone somewhat under the radar but the club’s record signing has delivered some crucial goals this season.

Indeed, his return of 16 goals and five assists suggests the 26-year-old could be a key figure next season.

At a critical stage in his development, Nelson has been cast aside by Arteta. The 21-year-old featured for only 70 minutes in the league, although he contributed to two goals in his four Europa League outings.

By his standards, the Gabonese would expect better than 10 Premier League goals considering he bagged 23 in the season prior.

Now 31, there are suggestions his powers are fading — and Aubameyang will be desperate to show that’s not the case after a season to forget in north London.

The Brazilian will be relieved to be back in action after a serious knee cartilage injury threatened his career.

He turns 20 in June and although his goal returns have taken a sharp decline compared to before his injury, he will improve with regular game time.

Like Nelson, Nketiah has reached a crossroads at Arsenal.

The 22-year-old was only used in a bit-part role for the Gunners yet still managed six goals this season. But with interest in the youngster, he may seek regular football elsewhere after a frustrating campaign.

Perhaps he will forever be underrated for his work rate and goals.

Lacazette notched 13 goals in the Premier League, despite making only 22 starts. Despite that respectable return, there seems to be no rush to tie him down to a new contract — and Arsenal could lose him for free at their peril.

Philips recalls some 3-4 million “CPAP”, ventilator machines due to foam part By Reuters
8 seconds ago 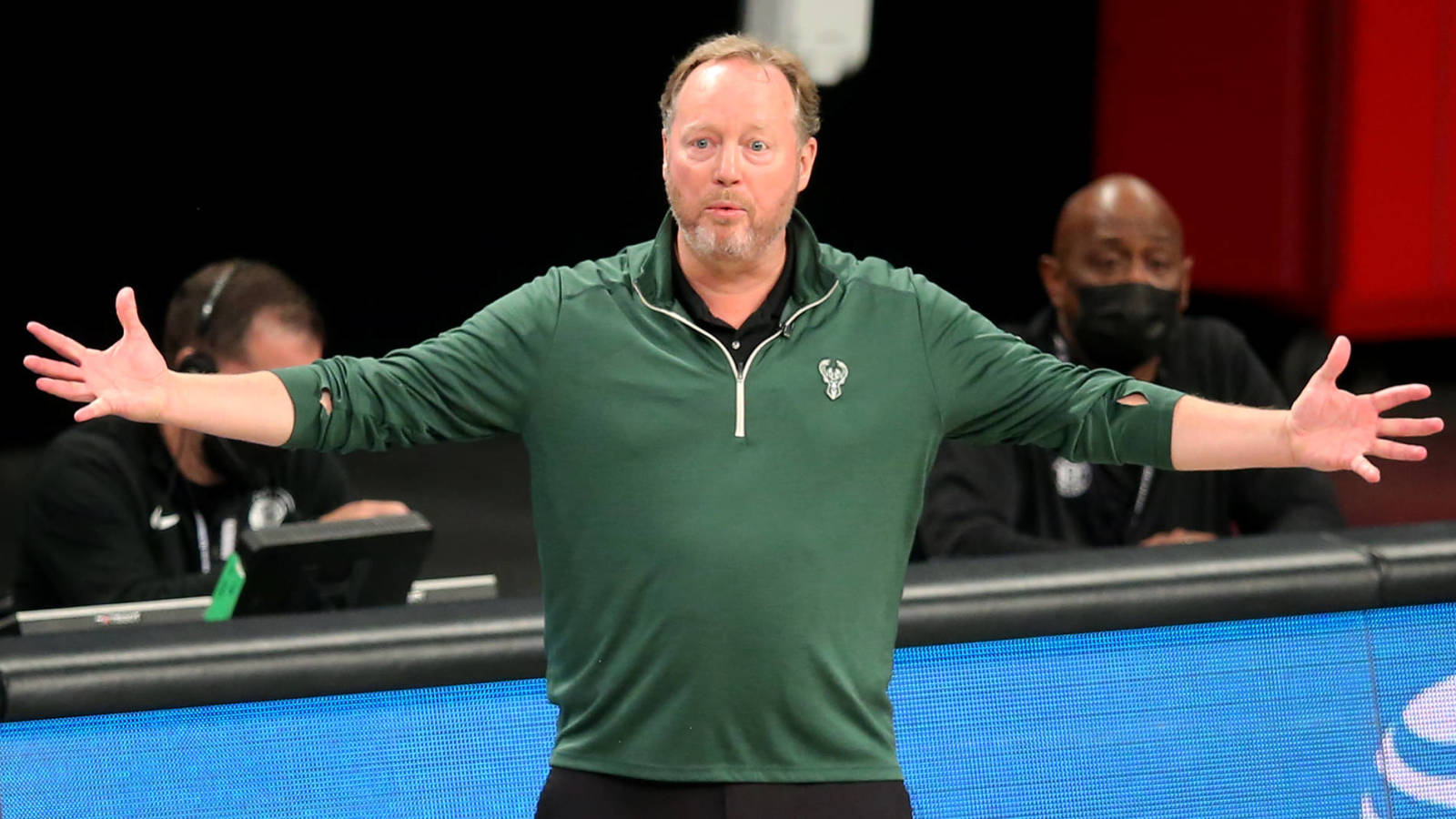 Bucks likely to fire HC Mike Budenholzer if their season ‘ends in a thud’?
2 mins ago 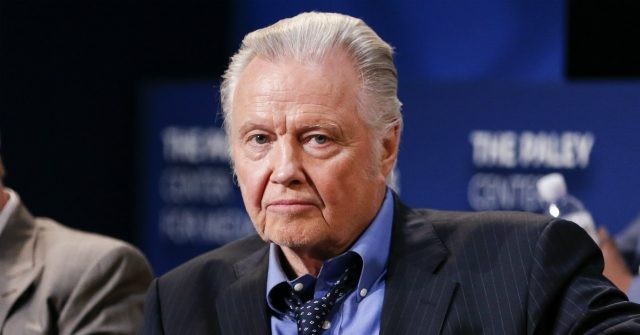 The Sesame Street, Fraggle Rock and Muppets character were all created in Camden
4 mins ago 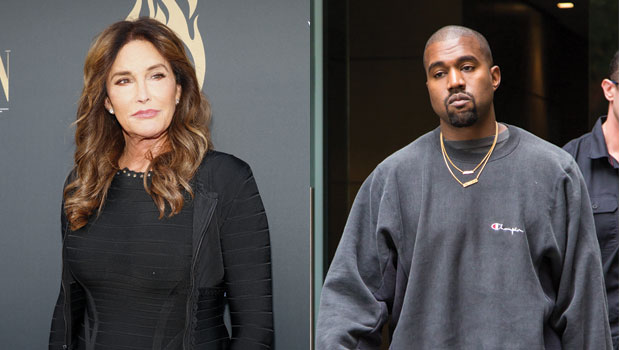