Champions League Power Rankings: Who is the best

Antoine Griezmann’s return to Atletico Madrid from Barcelona on transfer deadline day was widely heralded as a stunning coup for the Spanish champions.

Atleti had sold the Frenchman just two years previously in a club record £105million sale, which had funded their move for Portuguese teenage sensation Joao Felix.

It was also a move that further accelerated the impending financial crisis at the Catalan giants, forcing them to sell Luis Suarez the following year and the veteran striker promptly fired Atleti to last season’s La Liga title.

The Griezmann deal had helped spark a chain reaction that caused major debilitation at Barca while making Diego Simeone’s squad champions and within two years, Griezmann returned to the Spanish capital at a fraction of the price.

The 30-year-old is technically on loan at Atleti but there is an obligation to make that deal permanent for a reported third of the price of his 2019 transfer – in the region of £35million.

So far, so good? Not quite; while Atletico Madrid’s business manoeuvre has been lauded by onlookers outside the club, the mood within Los Rojiblancos is quite different.

Griezmann netted 133 goals in 257 appearances for Atleti during his first spell at the club and was a resounding success under Simeone.

There have been a long line of expensive attacking talents who have failed to impress in Simeone’s team over the years: Jackson Martinez, Mario Mandzukic, Luciano Vietto, Alessio Cerci, Raul Jimenez, Kevin Gameiro, Vitolo, Gelson Martins, Nicolas Gaitan, Alvaro Morata and the return of Diego Costa – all came with high expectations, few of which were able to thrive.

Griezmann was the overwhelming hit, the one player who was able to maintain his impressive attacking output while also buying into Simeone’s demands of maintaining the team’s defensive shape and intensity.

Not only was the attacker a huge hit on the pitch but he was a remarkably marketable player – with over 34million Instagram followers – and helped elevate the club to a ‘brand’ status to rival the best in European football.

These elements made him highly valued by both Simeone and the club’s board of directors, but feelings among the fanbase were quite different.

In 2017, it was widely reported that Griezmann had a provisional agreement in place to join Manchester United prior to a transfer ban for Atleti being confirmed which led to Griezmann penning a new contract on improved terms.

Many fans began to grow suspicious over his loyalty to the club and these feelings were heightened the following summer as Griezmann announced his future in his ‘The Decision’ TV show – emulating NBA star LeBron James, of whom he is a big fan.

It was a bizarre episode which saw the player commercialising his own future in a sideshow that was widely received as disrespectful to his employers and teammates.

Who is Man City’s best ever number 7? From Raheem Sterling to Georgi Kinkladze
Antoine Griezmann given brutal reaction from Atletico Madrid fans after Barcelona return

Griezmann announced that he was ‘staying’ with Atleti for that season rather than leaving the club – following strong links to Barca – but the manner of the announcement and publicity it generated left a bad taste which, with the benefit of hindsight, was never likely to fully evaporate.

The forward did move to the Camp Nou the following summer but reports that a contract had been agreed in March 2019 – in the midst of a title race in Spain – only furthered feelings among Atletico Madrid fans that they had been disrespected and ill-treated by Griezmann.

Will Griezmann help fire Atletico Madrid to the title in La Liga this season? Let us know in the comments section below

These were articulated by Eduardo Fernandez, the president of the Atlético de Madrid International Peñas Union, ahead of Griezmann’s return with the club in front of fans on Wednesday.

His second debut with Simeone’s side came in a weekend victory at Espanyol, but his first appearance in front of fanbase came in the draw Champions League against Porto.

Griezmann’s name was booed as it was read out of the tannoy system ahead of kick-off with notable jeering when he entered the pitch as a second-half substitute (although there were also sections of fans who applauded the player).

Fernandez had predicted the reception ahead of the game: “A part of the public will whistle and insult him, that’s for sure. When his name is announced and as soon as he touches the ball.

“There is a disenchantment. Before, he was our idol. Now he’s just a player like any other. He doesn’t represent much anymore. His image has seriously deteriorated. We’re all still hurt by what he did. Time is going to see our pain heal. He will have to regain our trust and our love.

“It is up to him to be forgiven and to redeem himself. How? ‘Or’ What? By sweating the jersey and scoring. When he sets important goals, little by little things will get back to normal. Because he can once again become the great player he was, I am convinced.”

The day after that Champions League encounter, Atleti forward Joao Felix – who is a director competitor with Griezmann in the starting line-up – had an unpleasant encounter with a fan.

Television footage shows the 21-year-old in a car and rolling down his window when he is approached by a fan, but the incident soon turned sour.

The demand was made by the supporter: “Joao, step on Griezmann, you have to injure him, it can’t be that he starts ahead of you.”

Joao Felix then responded angrily, before driving off: “You should have more respect for Griezmann.”

As the Portuguese player was driving away, the supporter shouted: “Don’t forget to go for Griezmann’s shin, Joao.”

Simeone and Griezmann share a great deal of respect
(

The return of Griezmann to the Spanish capital was always going to lead to a minor degree of unrest in Atleti’s fanbase, but the club made the calculation that this would soon dissipate.

Simeone remains a huge admirer of the player and believes he will play a key role in his team this campaign as they look to defend their La Liga title and challenge in Europe.

The Argentine outlined that Griezmann can and will overcome any opposition to him within the club’s support and hinted that those feelings would soon dampen when the player hits form.

The Atleti boss said after the draw against Porto: “They (the media) are making a movie and a morbid situation that clearly gives us the importance of having recovered an extraordinary footballer like him and that we can enjoy.

“We hope that he gets better and can respond to the people that criticise him.

“He has a challenge to move forward and consequences for what happened in the past.”

There is little doubt that Griezmann has the required skillset of technical ability and work-rate to allow him to thrive at Atletico Madrid and once again re-establish his status at the club.

Memories over the manner of his exit remain fresh and his relative failure at Barcelona had done little to enthuse fans over his return to the Wanda Metropolitano.

The weeks and months to come will shape perceptions and while the position of the fans is valid and understandable, there will be a degree of fickleness if the player hits top form once again in an Atletico shirt. 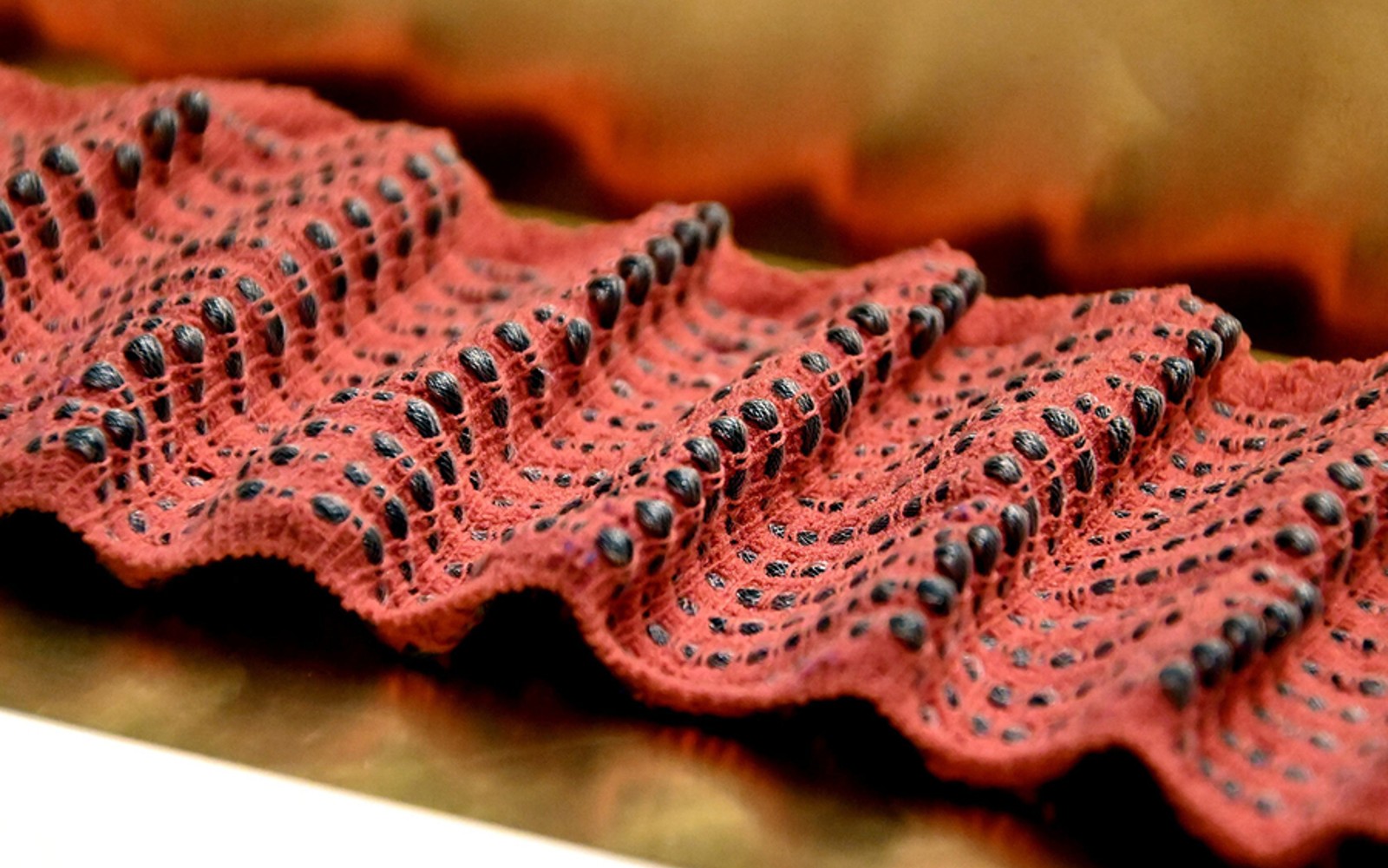 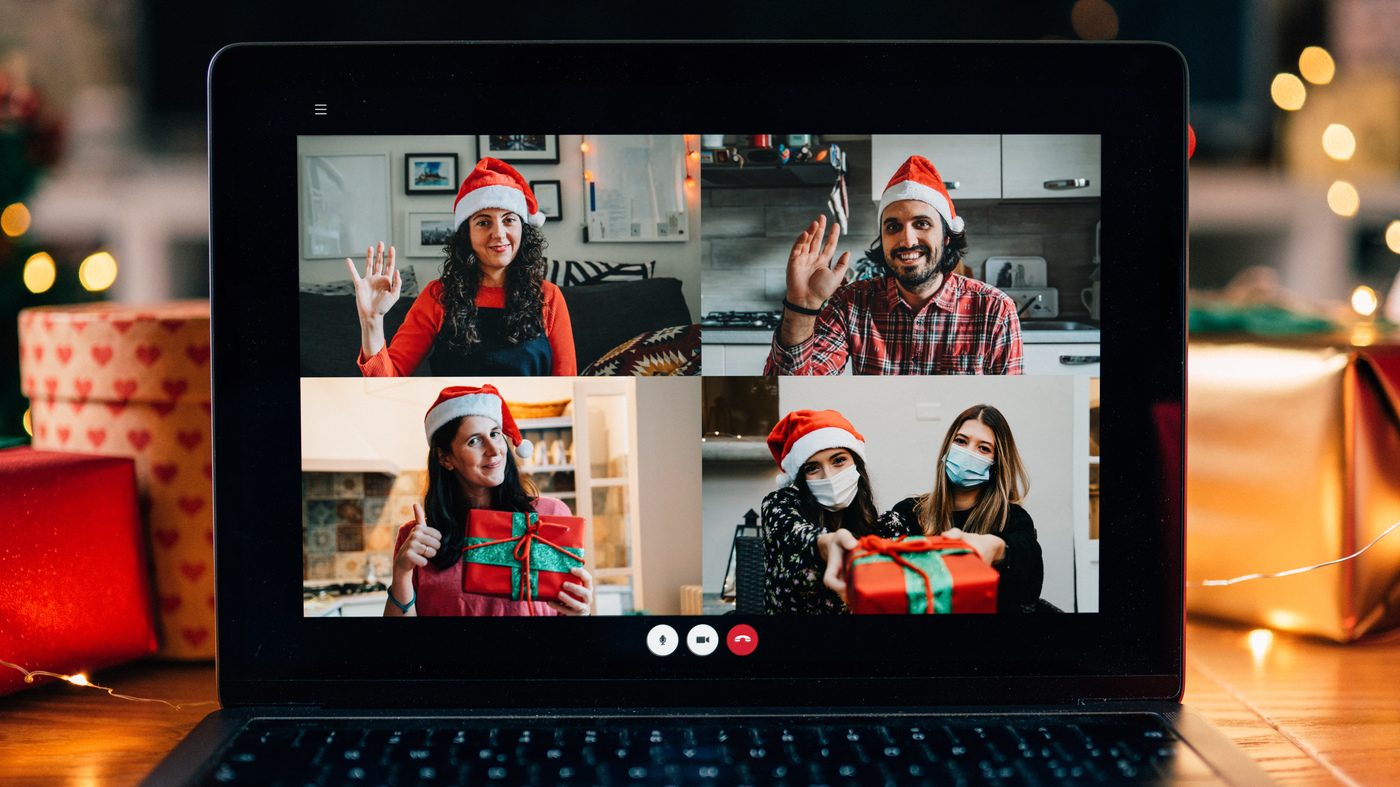