The Indianapolis Colts received approval Tuesday to host full capacity crowds at their home games this season, becoming the final NFL team to receive that approval from local government.

The team said that the decision came after consultation with the Marion County (Indiana) Public Health Department. Full capacity for Colts games at Lucas Oil Stadium is 63,000.

Colts owner Jim Irsay first announced the news in a tweet, which was followed by a statement from the team. In his tweet, Irsay thanked Indianapolis Mayor Joe Hogsett and Dr. Virginia Caine, the director of the Marion County Public Health Department, “for their guidance through a very difficult time.”

100% CAPACITY FOR COLTS HOME GAMES THIS SEASON. Many thanks to Mayor Hogsett and Dr. Caine for their guidance through a very difficult time. #GoColts

Fan attendance around the NFL was limited last season because of the COVID-19 pandemic. Some teams played in front of empty stadiums while the Colts were one of the few teams that had a limited number of fans at each of their home games.

The NFL told its clubs in May that all but two of the league’s teams — the Denver Broncos and the Colts — had received approval from state and local governments to open their stadiums at full capacity when games resume. The Broncos announced earlier this month that they had been approved for full capacity for games at Empower Field at Mile High. 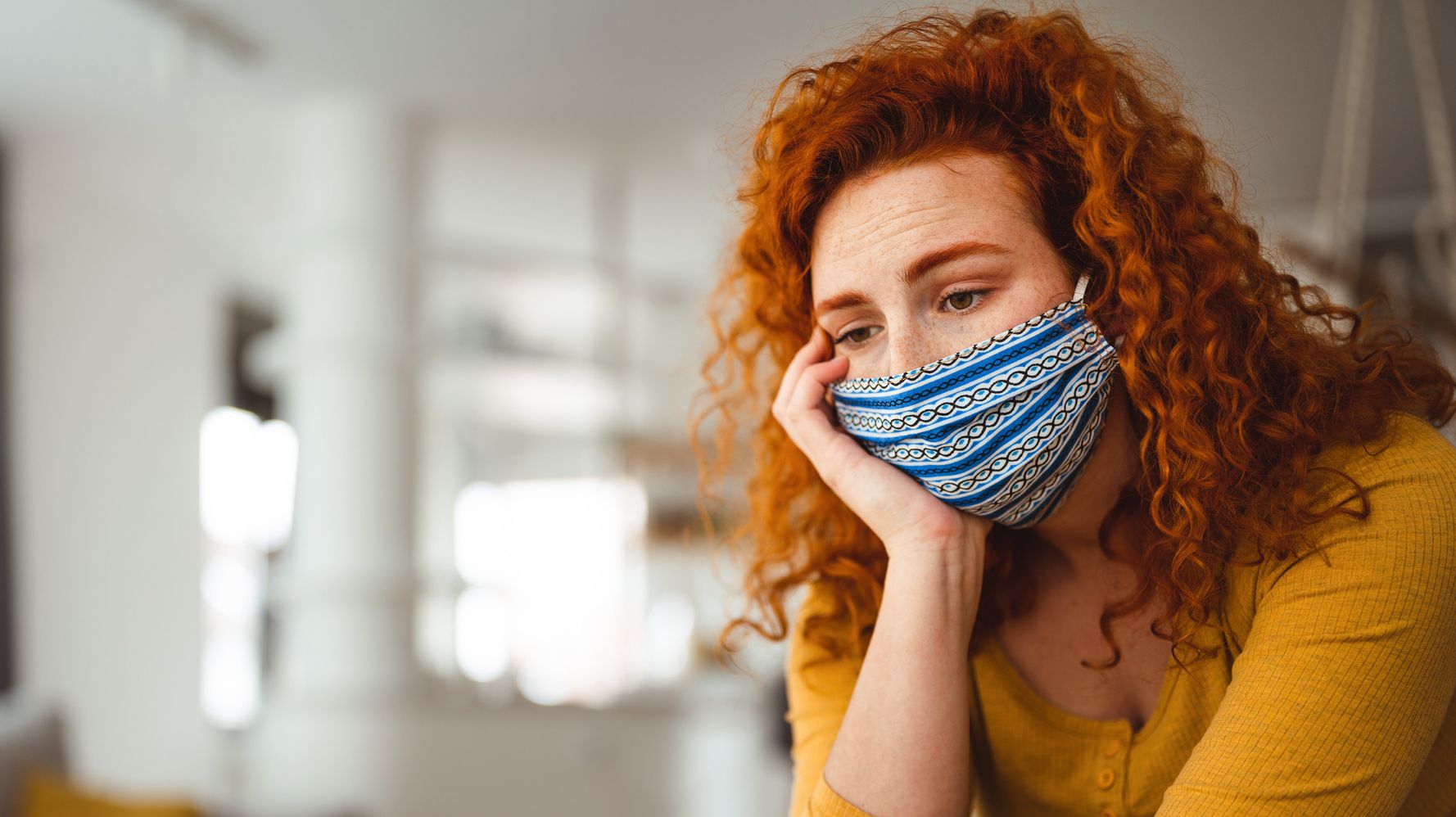 Will Covid Ever End?
6 mins ago 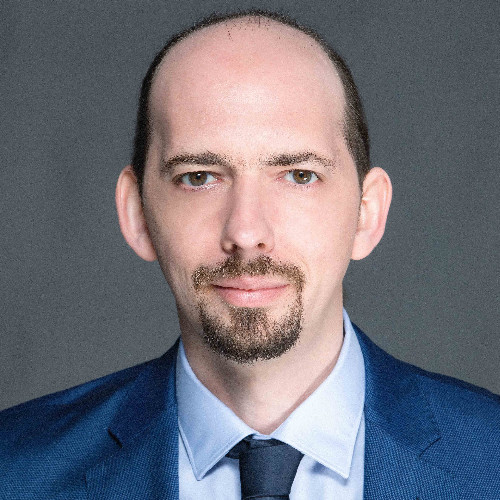