FOXBOROUGH, Mass. — New England Patriots cornerback Stephon Gilmore will open the 2021 NFL season on the reserve/physically unable to perform list, meaning he will miss at least the first six weeks of the season, Gilmore’s agent, Jason Chayut, confirmed to ESPN on Tuesday.

Gilmore, 30, has been recovering from a torn quad suffered in Week 15 of last season. The injury required offseason surgery.

Gilmore also had skipped the Patriots’ mandatory minicamp in June over displeasure with his contract, which calls for him to earn a base salary of $7 million in 2021, the final year of his deal. But he reported to training camp on time and has been an activate participant in team meetings, according to coaches.

“I won’t talk on his injury, but I will say his participation in the building has been phenomenal,” cornerbacks coach Mike Pellegrino said last week. “I joked about him being ‘Coach Steph.’ He’s been great working with the guys, being in the room, communicating, not being quiet. So he’s been top notch all the way through this.”

Players who open the season on the reserve/PUP list aren’t eligible to begin practicing through the first six games. After that point, there is a five-week window in which teams can have the player start practicing. Once a player starts practicing, the team then has up to three weeks to decide if that player will be activated to the roster or placed on the season-ending injured reserve list.

The Patriots traded for rookie cornerback Shaun Wade last week, a move that perhaps hinted the team knew it would be playing the first six games of the season (and possibly more) without Gilmore, the 2019 NFL Defensive Player of the Year.

J.C. Jackson, who was second in the NFL in interceptions last season, is projected to start at cornerback opposite free-agent signing Jalen Mills. The Patriots’ top slot cornerback is sixth-year veteran Jonathan Jones, with Wade and 2019 second-round pick Joejuan Williams likely rounding out the depth chart. 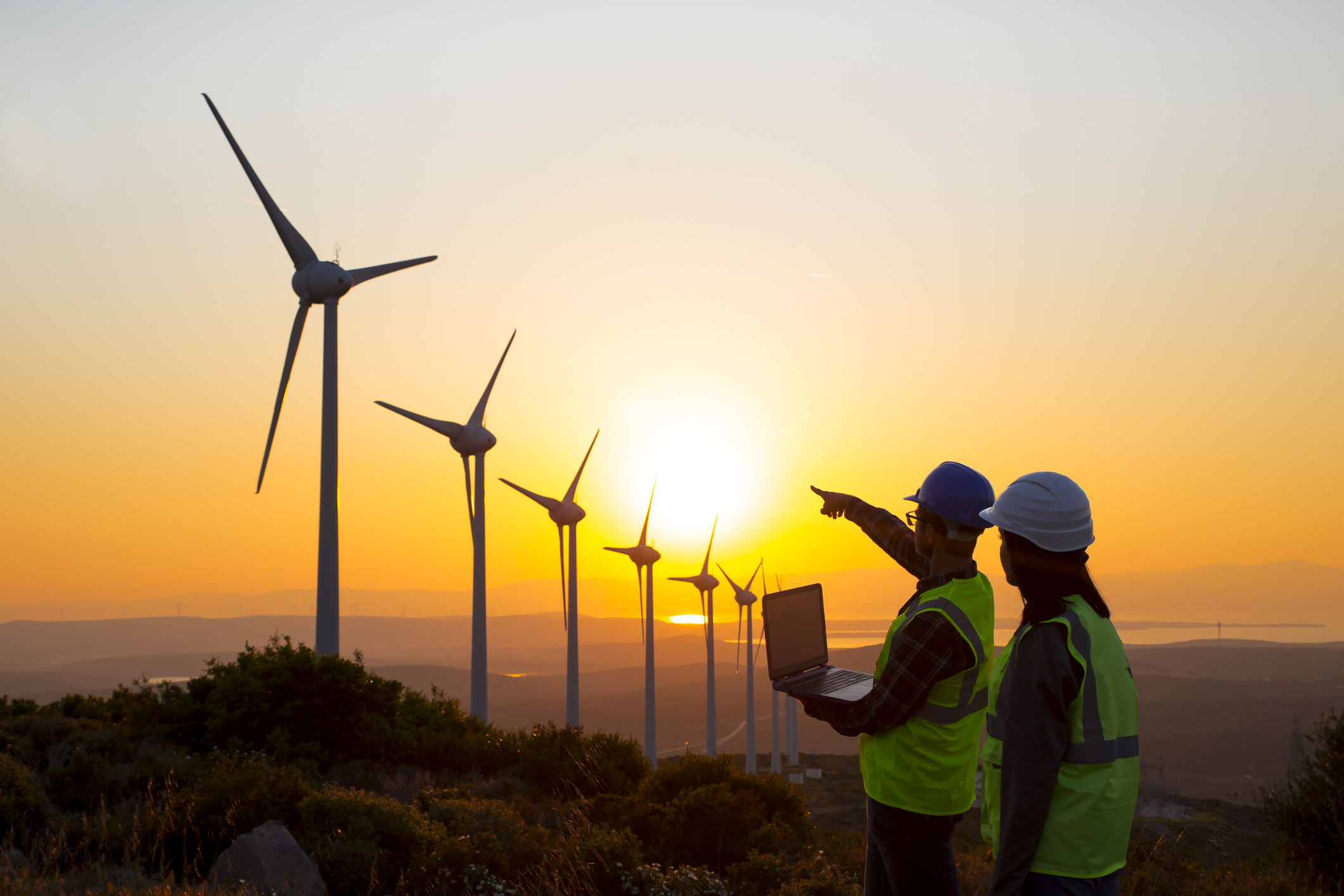 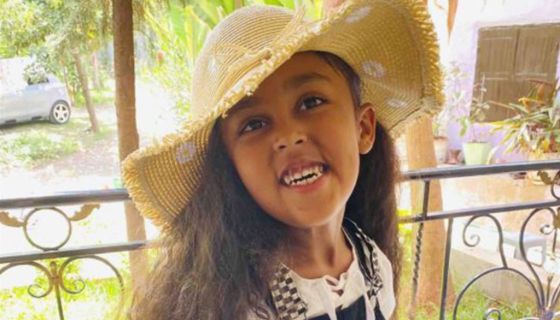 Men dancing together – why did it take so long? CHRISTOPHER STEVENS on watershed Strictly moment
9 mins ago

Men dancing together – why did it take so long? CHRISTOPHER STEVENS on watershed Strictly moment