Hawley, a close ally of the president, is the first senator to announce he would back the effort on Jan. 6, ensuring both chambers will debate and be forced to vote on whether to overturn Biden’s election win. A faction of conservative House Republicans, led by Mo. Brooks, R-Ala., have already said they will object to electoral votes from some battleground states that Biden won, such as Pennsylvania ad Georgia.

“I cannot vote to certify the electoral college results on January 6 without raising the fact that some states, particularly Pennsylvania, failed to follow their own state election laws,” Hawley said in a statement announcing his decision. “And I cannot vote to certify without pointing out the unpresented effort of mega corporations, including Facebook and Twitter, to interfere in this election, in support of Joe Biden.”

Hawley, who is thought of as a possible 2024 presidential candidate, said that “at the very least, Congress should investigate allegations of voter fraud and adopt measures to secure the integrity of our elections. But Congress has so far failed to act.”

Trump has repeatedly called on congressional Republicans to step up and object on his behalf, but many have acknowledged Biden’s win. Some went as far to call the effort to object meaningless.

“The thing they’ve got to remember is, it’s just not going anywhere. I mean, in the Senate it would go down like a shot dog,” Sen. John Thune, the No. 3 Senate Republican, told reporters earlier this month. “And I just don’t think it makes a lot of sense to put everybody through this when you know what the ultimate outcome is going to be.”

If Hawley follows through and signs on to a House objection, it would force the two chambers to split for up to two hours during next week’s joint special session to debate and vote on the objection.

The effort, however, is doomed to fail in the Democratic-controlled House and even in the Senate, where Republican leaders led by Majority Leader Mitch McConnell have warned colleagues not to challenge the Electoral College vote.

The move will put some conservatives in an uncomfortable position to either back the president’s baseless claims of widespread voter fraud or vote to defy Trump and certify Biden’s win.

Their objection lost handily, receiving just one vote in the Senate – Boxer’s – and 31 votes in the House, all from Democrats.

Following the 2016 election, half a dozen Democratic House members raised objections to Trump’s Electoral College wins in certain states during the joint session. But Biden – then-vice president and president of the Senate – repeatedly slammed his gavel to halt their efforts because they lacked a Senate sponsor.

“It is over,” Biden said then as Republican lawmakers applauded. 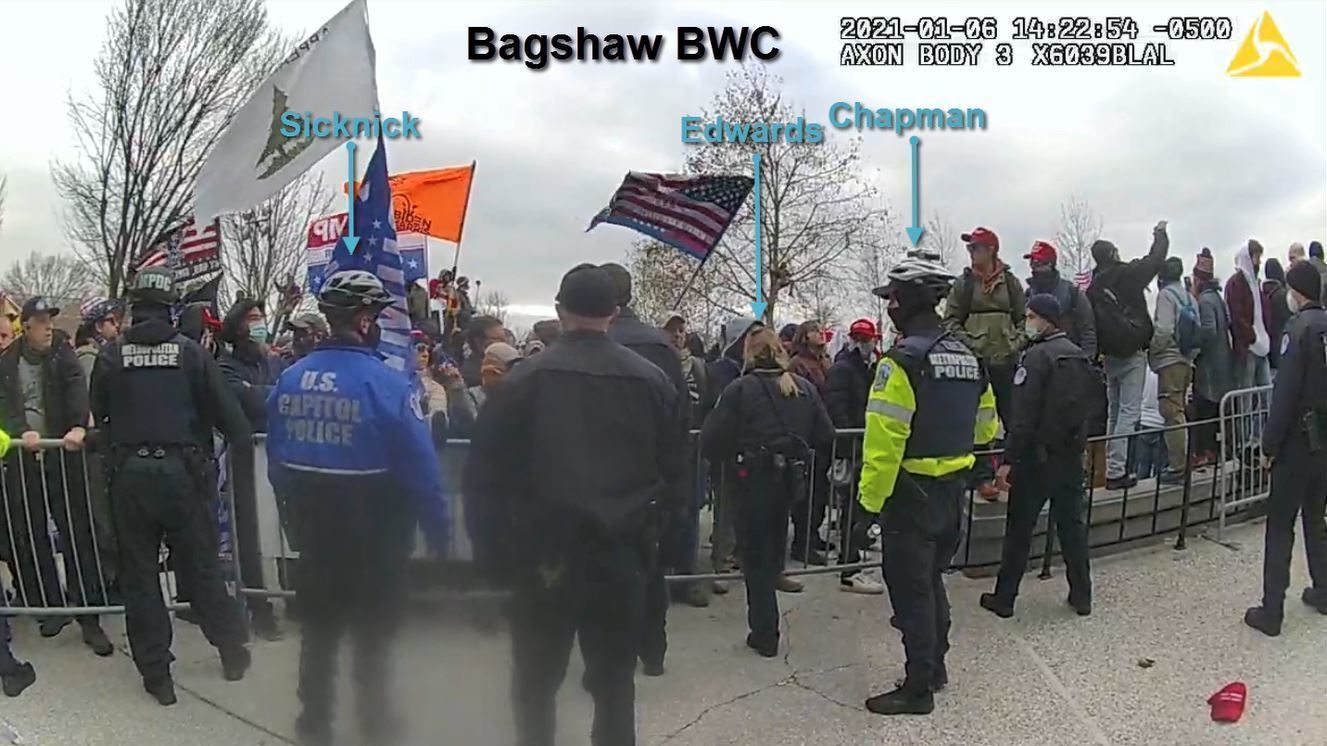 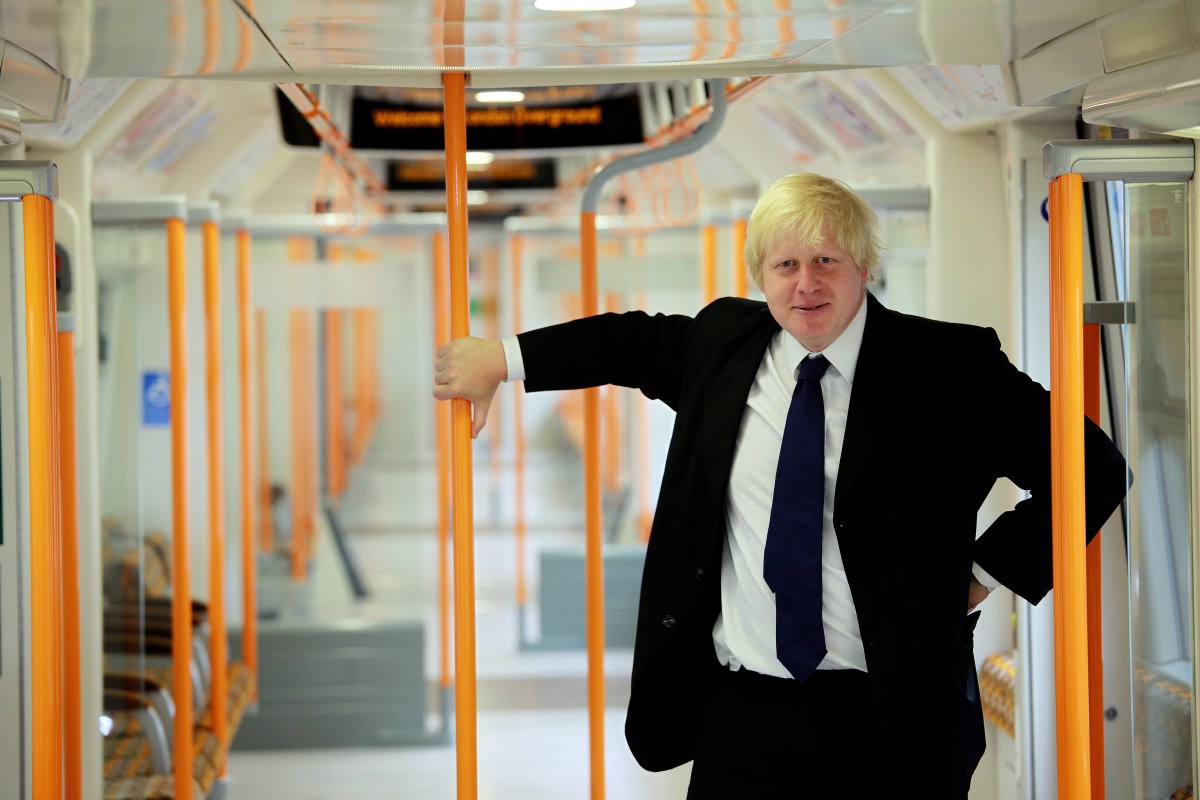 Woman shares how to relieve babies of painful constipation in seconds 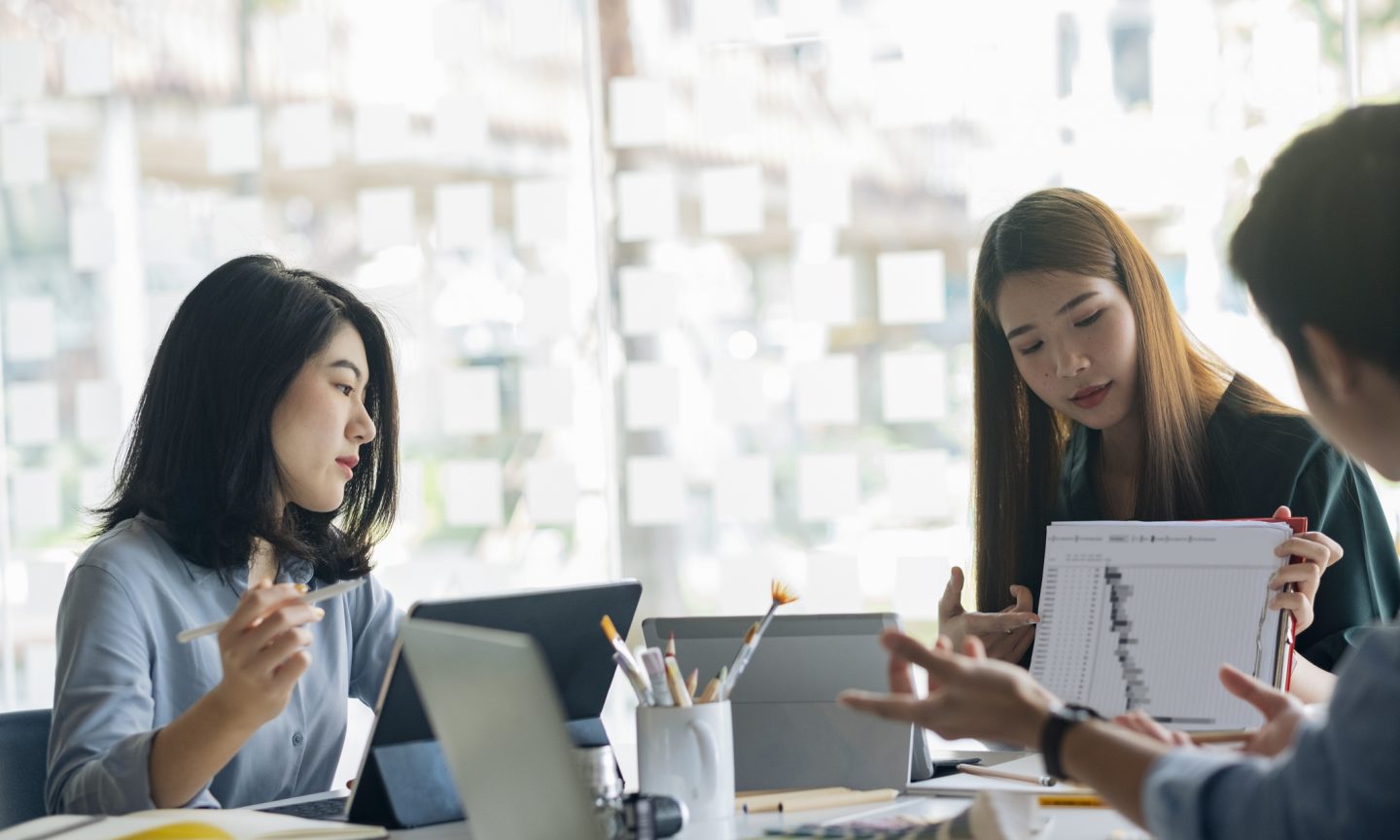