After selling his company late last year, healthcare data entrepreneur Rudra Pandey snapped up a sprawling condominium at the Woolworth Building at a hearty discount.

Founder of healthcare software company Deerwalk, Pandey and his wife Muna Joshi, purchased a 4,623-square-foot unit on the 29th floor of the tower last month, property records show. The unit sold for $13.5 million, or $2,920 per square foot.

Their unit, dubbed Pavilion B, spans two levels and includes two large outdoor terraces that total nearly 1,250 square feet. Developer Alchemy Properties had initially aimed to sell it for 40 percent more, or $22.6 million, according to the condo’s initial offering plan filed in 2014 with the Attorney General’s office. But as Manhattan’s luxury condo market softened, so did prices.

In 2019, Alchemy lowered prices at the 32-unit project, which occupies the upper 30 floors of the Woolworth Building, by nearly 10 percent. “We realize that the market has fallen a bit, and we’re realistic,” said Ken Horn, Alchemy’s founder and president, to the Wall Street Journal at the time.

The tower’s five-story penthouse, known as the Pinnacle, lowered its asking price to $79 million from $110 million.

Pavilion B’s price dropped to $15.95 million, according to the offering plan, and was first listed publicly in October. Its price dropped again to $14.75 million in January, and Pandey and Joshi agreed to buy the unit later that month. They closed the sale two weeks later in cash.

The deal came roughly a month after Pandey sold his company, Deerwalk, to Cedar Gate Technologies, a Connecticut-based healthcare performance management company backed by private equity firm GTCR and venture fund Ascension Ventures. The financial terms of the deal were not publicly disclosed.

Deanna Kory and Lynn Nguyen of the Corcoran Group had the listing. A representative for the couple and Pandey’s company did not immediately respond to requests for comment, nor did the brokers or developer.

The transaction is emblematic of the strong demand for new development and the deep discounts buyers are able to demand.

Since the final quarter of 2020, new development condo sales have been picking up. During the first 11 weeks of 2021, condos accounted for 70 percent of the luxury properties asking $4 million or more in Manhattan. Of those 208 condos, 56 percent were being sold by developers, according to the most recent Olshan Realty report.

Alchemy has sold 17 of 32 condos at the project, according to property records. 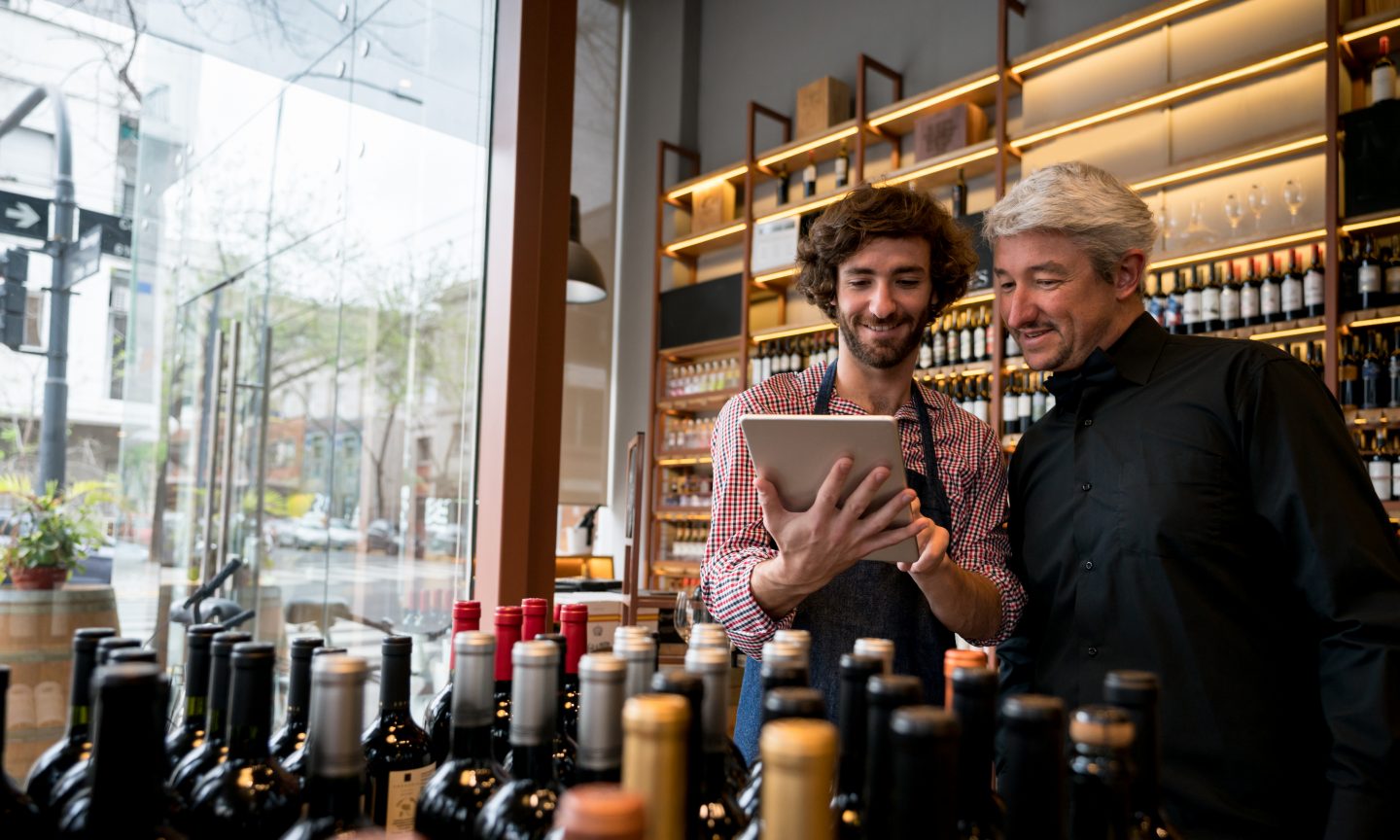 PayPal Here Review 2021: Is This Mobile POS Right for You? – NerdWallet
18 seconds ago

PayPal Here Review 2021: Is This Mobile POS Right for You? – NerdWallet When Will Business Travel Recover? Sooner Than You Might Think – Investment Watch
7 mins ago

The Book of Boba Fett news, rumours, casting and release date
10 mins ago