Westchester County is considering the idea of a right-to-counsel policy for tenants facing eviction.

The country has budgeted $45,000 to study the policy at a local level. But a timeline for actually conducting the study — let alone acting on it — remains unclear, according to LoHud. That worries housing advocates with eviction moratoriums soon to end.

Advocates for the policy believe it will make proceedings fairer and potentially save money on homelessness services and busing if more people avoid being evicted. But some landlords resent the idea of government helping tenants but not them.

More than 10,000 eviction cases took place in Westchester in 2019. Legal Services of the Hudson Valley and the Hudson Valley Justice Center are among the groups who have taken up the battle for tenants, with those affected overwhelmingly low-income and people of color.

The National Equity Access estimates that more than 830,000 people in the state are behind on rent with an average debt of $4,000. New York’s eviction moratorium is set to expire on Aug. 31 and the national moratorium ends on Oct. 3, which some fear could result in an onslaught of eviction proceedings against tenants.

Landlord groups say that is not likely, given the expense of taking tenants to court — an especially high burden for small property owners struggling with their own bills because of nonpaying tenants.

During the pandemic, New York City expanded its right-to-counsel program to accelerate a rollout that began in select neighborhoods in 2017 with the goal of covering anyone who needs it by the end of July 2022. The Community Service Society found that evictions dropped by as much as 29 percent in areas where right-to-counsel was implemented.

Arteta on Lacazette deal: ‘Anything is possible’
5 seconds ago 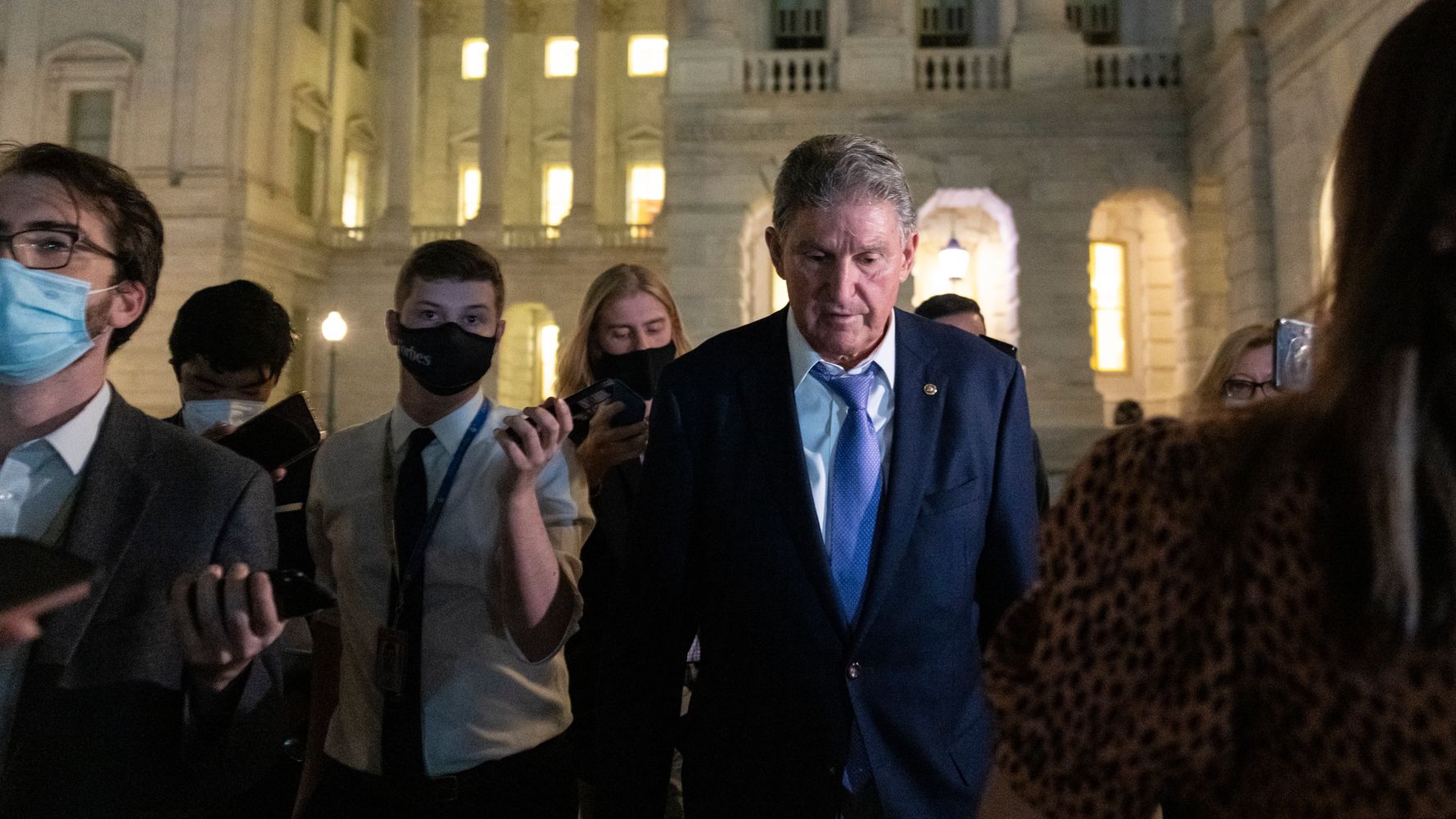 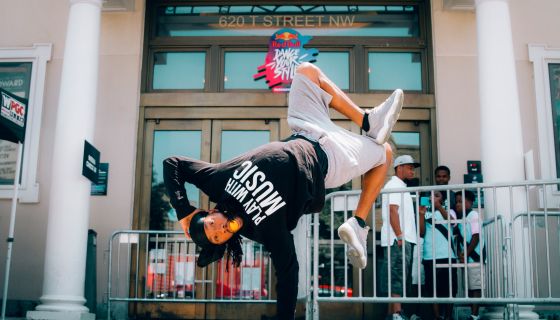