An Abu Dhabi-based sovereign wealth fund is betting big to capitalize on the hot industrial real estate market in the U.S.

Mubadala Investment Co. has partnered with Dallas-based real estate investment firm Crow Holdings to develop $1 billion of Class A industrial properties across the country, according to Pensions & Investments.

“Mubadala is seeking to invest directly in industrial real estate in the U.S., and to do so at scale,” Michael Levy, CEO of Crow Holdings, told the publication. “This is a true joint venture, with Crow Holdings serving as both a developer and capital partner.”

Neither company would disclose how much each side is committing to the venture. Owned by the Emirate of Abu Dhabi and closely tied to crown prince Mohamed bin Zayed, Mubadala Investment Co. has $243 billion in assets. Its U.S. real estate investments include Manhattan’s Park Lane Hotel, in which it increased its stake in 2019 in the wake of the 1MDB scandal.

“We pride ourselves on aligning with best-in-class partners, and this joint venture with Crow is no exception,” Khaled Abdulla Al Qubaisi, CEO of real estate and infrastructure investments for Mubadala, said in a statement to Pensions & Investments. “Crow’s strong track record … complement our ambitions to grow our industrial exposure and capitalize on the rapid growth in logistics demand in the U.S..”

The industrial sector has emerged as a hot sector during the pandemic, as tenants led by Amazon have rushed to take up warehousing and distribution space amid a boom in e-commerce.

Biden to speak to Senator Manchin on spending bill By Reuters 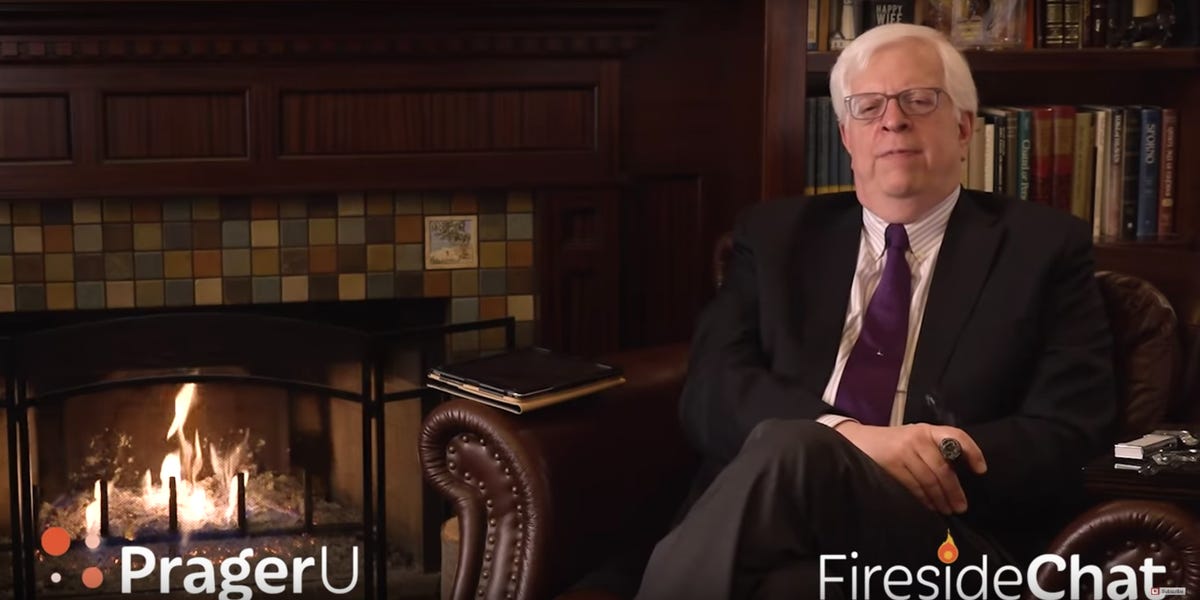 Conservative radio host Dennis Prager announces he tested positive for COVID-19, which he said he was intentionally trying to contract ‘the entire time’
4 mins ago