U.S. housing starts rose by more than expected in August, driven by multifamily projects, though backlogs continued to weigh on construction.

Residential starts rose 3.9% last month to a 1.62 million annualized rate after an upwardly revised July print, according to government data released Tuesday. The median estimate in a Bloomberg survey called for a 1.55 million pace.

Multifamily starts — which tend to be volatile and include apartment buildings and condominiums — increased 20.6% to 539,000. Single-family starts decreased for a second month to an annualized pace of 1.08 million units.

The data suggest that builders continue to struggle with limited availability of land, labor and materials, which has slowed residential starts from a 15-year high in March. Despite the bottlenecks, housing starts remain mostly above pre-pandemic levels, which is expected keep construction activity elevated for some time.

The report showed backlogs continued to climb, with the number of single-family houses under construction but not yet completed rising to the highest since 2007. Houses that are authorized but not yet started rose to the most since 1979, further underscoring builders’ struggle to keep up with demand.

A measure of homebuilder sentiment out Monday rose in September for the first time in five months amid lower lumber prices and strong housing demand.

Ground-breaking rose in three of four regions. The West declined.

Data on sales of both new and existing homes will be released later this week. 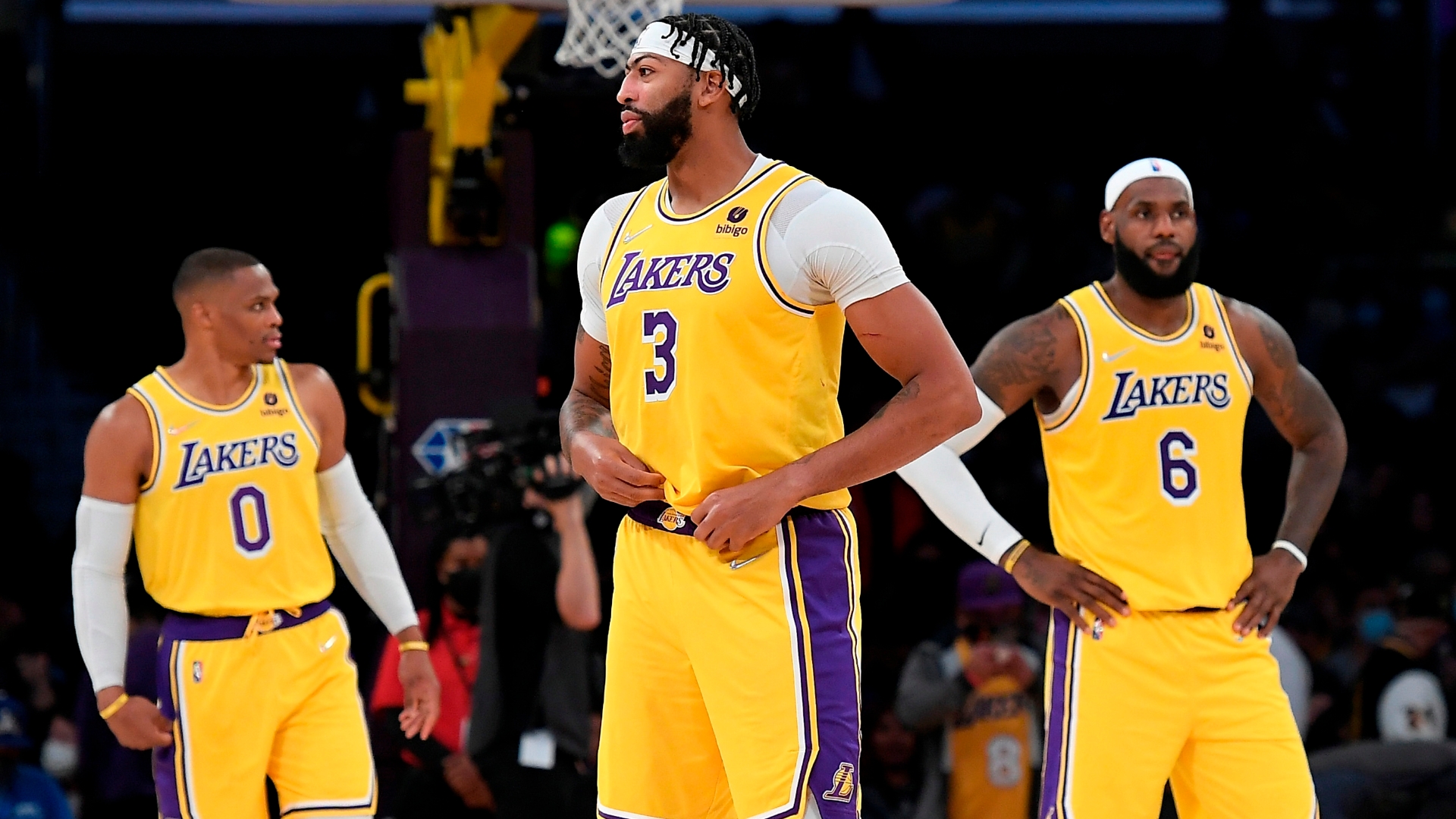