The retail giant will be adding more than 100 new Disney shops to its stores across the country, roughly tripling the amount that were already in place. By the end of the year, there will be more than 160 Disney stores within Target locations, according to CNBC.

The two companies began partnering together on the mini-shops back in 2019. Target, which has about 1,900 stores across the U.S., sells Disney-themed merchandise as part of the agreement, ranging from costumes to toys.

In addition to Disney, Target has deals with CVS Health, Starbucks and Ulta Beauty, with the latter beginning to open in some stores earlier this month.

Target saw a year-over-year increase in toy sales of about 20 percent during the second quarter. The retailer is also working with FAO Schwarz on a 70-toy exclusive collection.

Major retailers are already positioning themselves for the holiday season, particularly in the toy category.

Last week, it was revealed that Toys ‘R’ Us would be resurrected in more than 400 Macy’s department stores. While the retail presence won’t change until 2022, Toys ‘R’ Us is building a significant presence on Macy’s website and Macy’s will be operating the Toys ‘R’ Us website, formerly administered by Target.

In March, Target announced that it would continue to boost its physical footprint, even given e-commerce’s march.

Patrick: U.S. F1 driver would need right circumstances to be a big name
12 seconds ago

Patrick: U.S. F1 driver would need right circumstances to be a big name

Take a Look at These Behind-the-Scenes Photos From James Bond Films, Starting at Dr. No
1 min ago

Take a Look at These Behind-the-Scenes Photos From James Bond Films, Starting at Dr. No 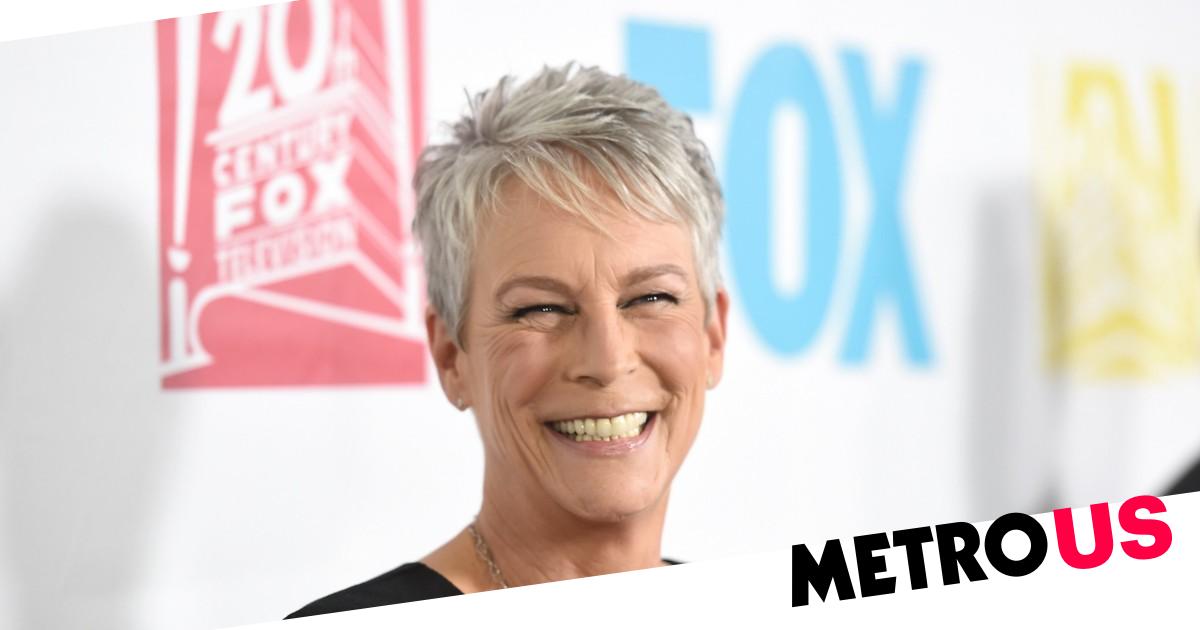 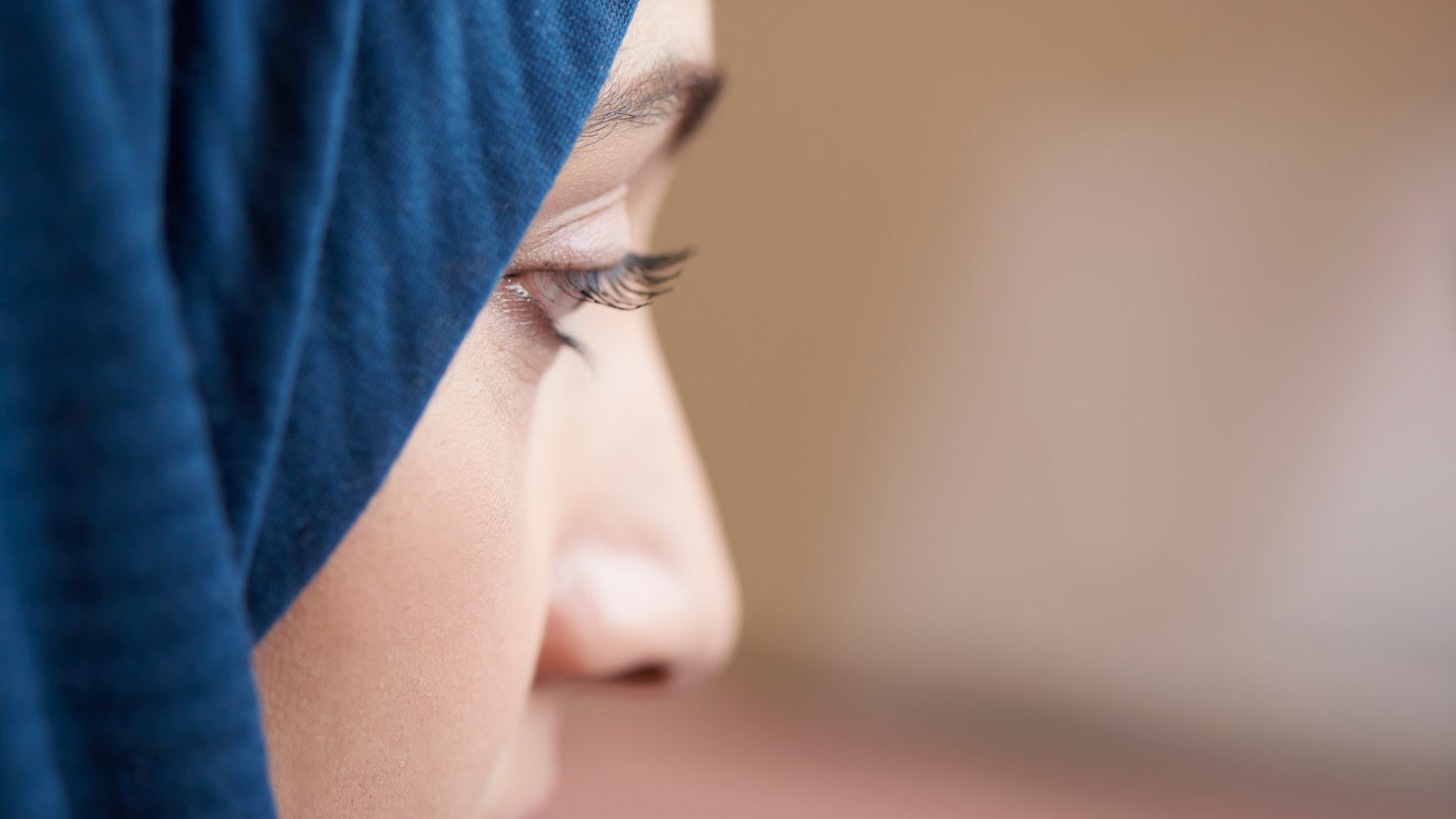 British Muslims Encouraged Not To ‘Remain Silent’ On Hate Crimes