Simon and David Reuben with One Thousand Museum (Getty, iStock)

One Thousand Museum, the luxury downtown Miami condo tower designed by the late Zaha Hadid, is facing a foreclosure lawsuit, The Real Deal has learned.

Reuben Brothers, the London-based private equity and investment firm led by British billionaire brothers David and Simon Reuben, sued to foreclose on the remaining 15 unsold units at the skyscraper at 1000 Biscayne Boulevard, according to a filing obtained by TRD.

In a statement provided to TRD, the developers called the action “completely unexpected.”

The 84-unit, 62-story One Thousand Museum was completed in 2019. Hadid, a Pritzker prize-winning architect, died in Miami Beach in 2016, where she was living while designing the tower.

The complaint alleges that the developers owe the balance of the mortgage, which is $82.7 million, plus interest of $379,488 as of August 18.

The developers entered into three forbearance agreements between July 31 and August 17, according to the complaint. The third and final agreement was terminated in October.

The developers said in their statement that their lender was “well aware that our sales team had a record-breaking year of sales, and that we are preparing to pay off of the construction loan this month.” They said they remain focused on selling out the remaining units.

One Thousand Museum’s developers were also seeking a $331 million condo inventory loan in 2019, ahead of the tower’s completion. Sales have picked up at the luxury condo tower in recent months. Records show four developer units have sold since January, including a $16 million penthouse.

David and Victoria Beckham closed on a penthouse at One Thousand Museum last year for nearly $20 million.

One Sotheby’s International Realty has been handling developer sales. 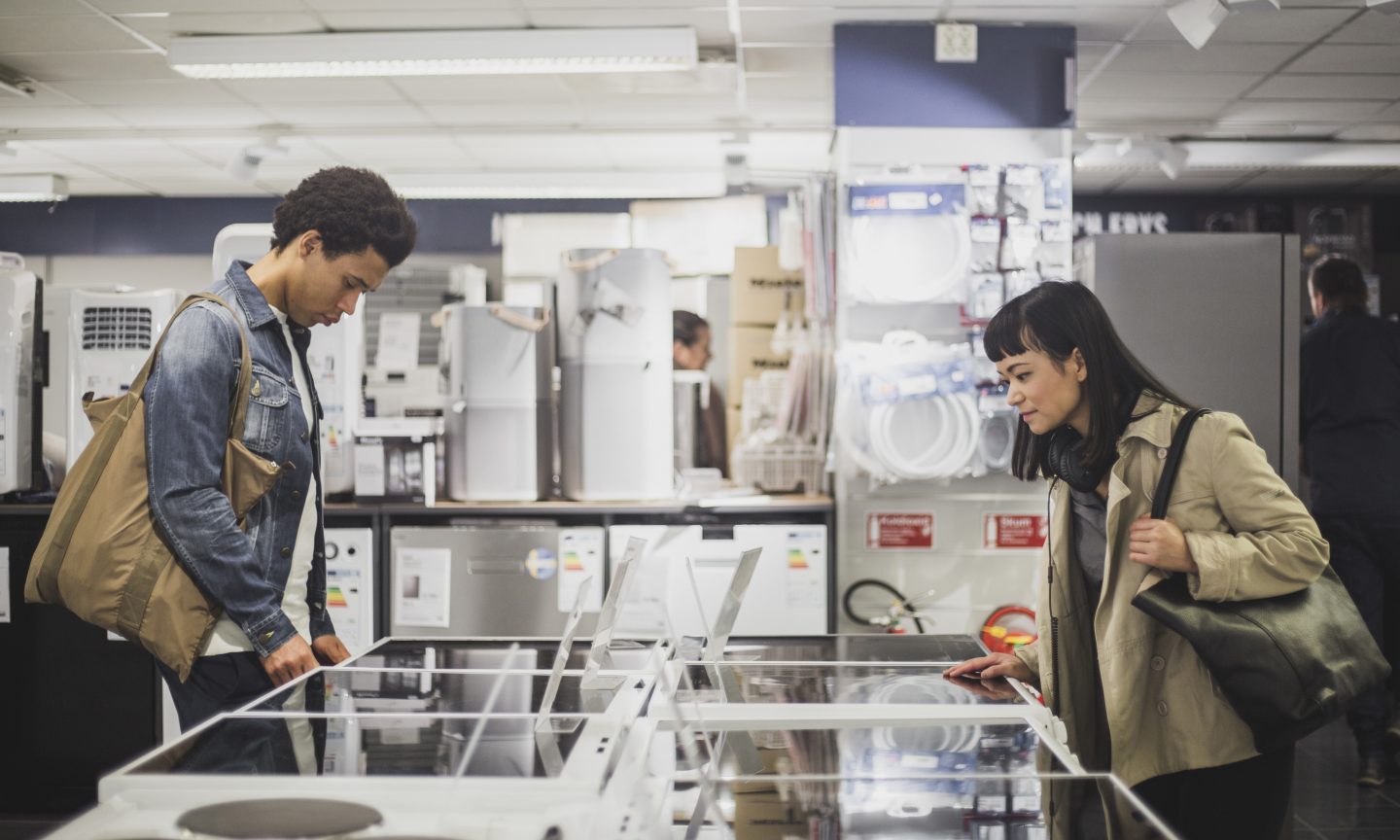 High-Risk Merchant Account and Credit Card Processing: What You Need to Know – NerdWallet
20 seconds ago

High-Risk Merchant Account and Credit Card Processing: What You Need to Know – NerdWallet

‘More to come’ from England at the Euros, Gareth Southgate warns last-16 opponents
2 mins ago

‘More to come’ from England at the Euros, Gareth Southgate warns last-16 opponents 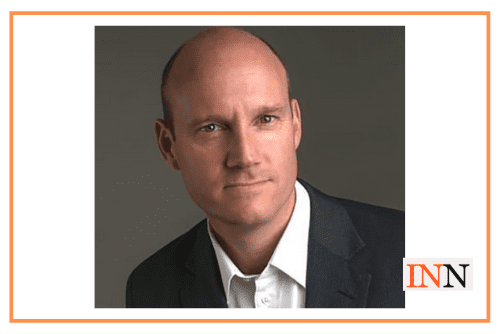