The number of households that owe $10,000 or more in back rent rose 140 percent during the first year of the pandemic. (Getty)

It’s clear that the pandemic has impacted New Yorkers’ ability to pay rent. What’s less clear is exactly how much rent debt has been amassed since the beginning of last year — a crucial piece of the puzzle for policymakers in determining how much relief to extend to tenants and landlords.

A report released Wednesday by New York University’s Furman Center aims to inform the efforts of lawmakers in apportioning those funds.

The findings offer a snapshot of citywide rent debt by analyzing rent owed by tenants in 13,163 affordable housing units concentrated in the South Bronx and North Brooklyn. (Some data was included for units in Manhattan and Queens.)

The analysis focuses on buildings with over nine units with apartments financed by Low-Income Housing Tax Credits (LIHTC). Some units are also home to recipients of Section 8 vouchers. The buildings used in the sample were able to provide granular rent ledger data, enabling the Furman Center to take a detailed look at the distribution of arrears.

According to the report, rent owed by tenants in the sample more than doubled during the first year of the pandemic, while the portion of families that have incurred severe rent debt has jumped even higher.

Units in the report’s sample owed a total of over $20 million in back rent from March 2020 to February 2021, a 108 percent increase from the same period the year before.

Perhaps most starkly, the number of households that owe $10,000 or more in back rent rose 140 percent during the first year of the pandemic. Those owing over $3,000, or about two months rent, jumped to over 15 percent from just under 10 percent.

As of February 2021, over half of all outstanding arrears were owed by households with over $10,000 in debt.

The data also maps the portion of rent New Yorkers in affordable housing paid through each month of the pandemic. Rent payments peaked in June and July 2020, and rose again in December.

Those increases align with first- and second-round stimulus payments, as well as the state’s disbursement of rent relief. The first federal stimulus payments went out in April of 2020 and a second one hit wallets in late December. In New York, meanwhile, the initial round of rent relief — however limited — was allocated over the summer, and the program reopened in December.

A new round of rent relief, approved by the New York state legislature in April, will be distributed in the coming months. The state has allocated $2.7 billion to the program and applications open June 1.

Gary Rodney, Tishman Speyer’s managing director, said during a Wednesday panel hosted by the Furman Center that he believes government payments correlate with the temporary dips in rental arrears owed.

“So, the hope is as these new funds are being released, you’ll see a similar decrease,” said Rodney.

Retired neurologist with Alzheimer’s knows firsthand the risks of Aduhelm 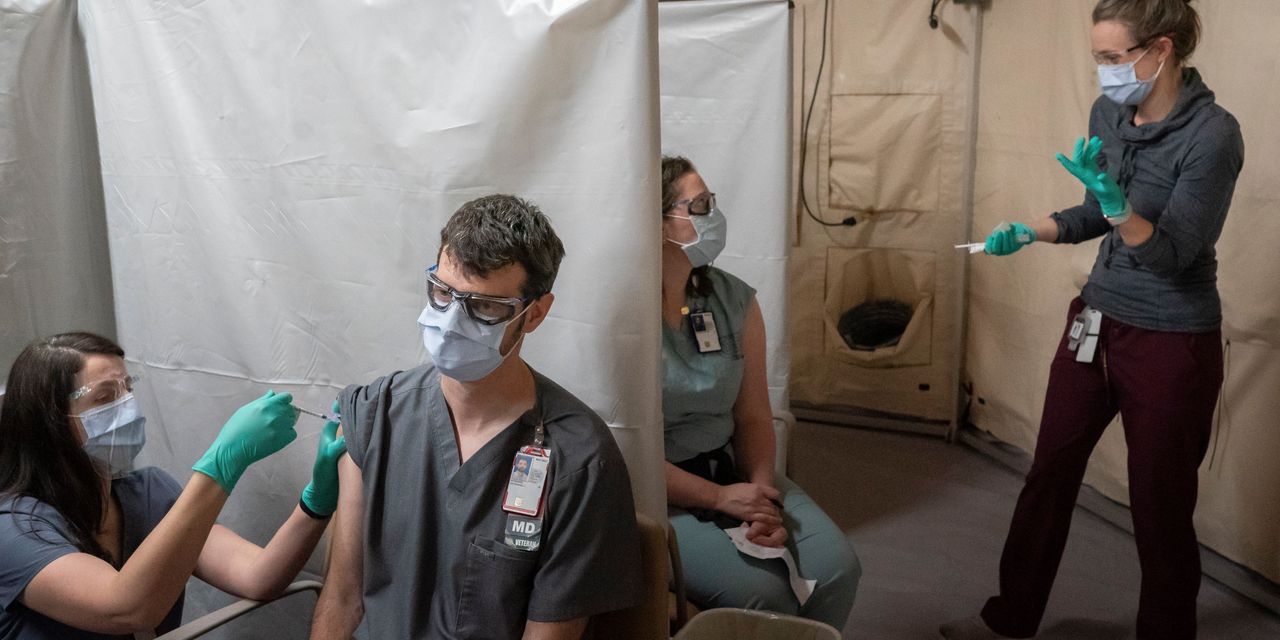 FDA Under Pressure to Grant Full Approval to Covid-19 Vaccines 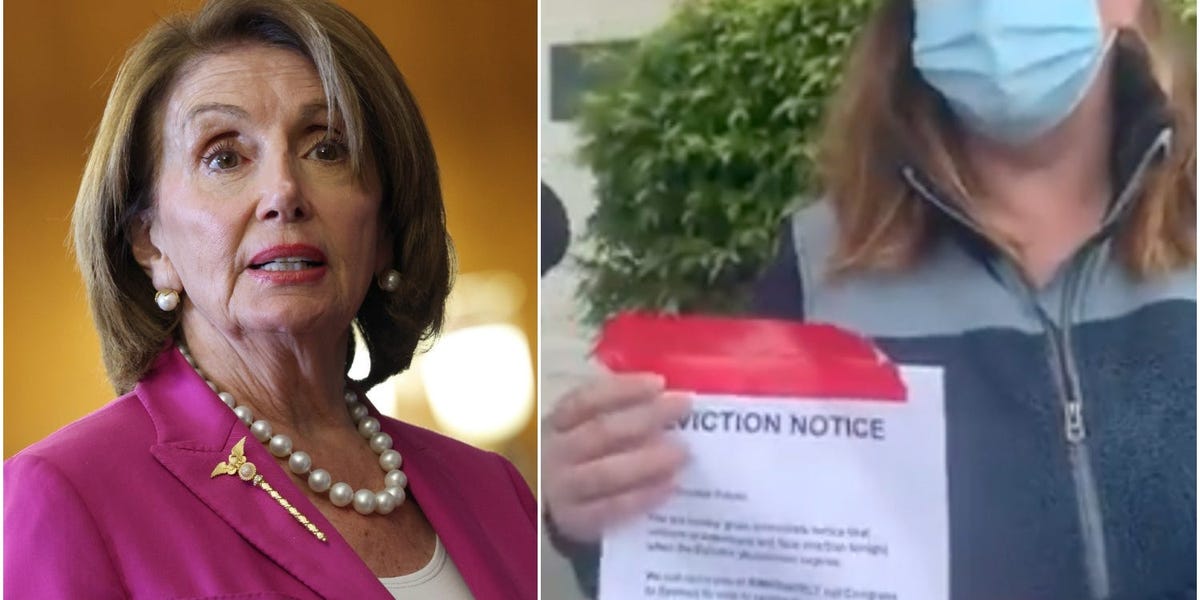