Talk about strange bedfellows. United by a desire to help New Yorkers pay rent — and thus, make landlords’ lives easier — the Real Estate Board of New York and Legal Aid Society have teamed up on a new lobbying push.

The two groups have joined forces with an existing effort, dubbed “Project Parachute,” that has pressured lawmakers to provide more rental assistance to tenants who are struggling because of the pandemic, the Wall Street Journal reported. Enterprise Community Partners launched the effort, which now has more than 100 participants.

Among its goals are relaxing the requirements for the state’s Family Homelessness Eviction Prevention Supplement program, and expanding the eligibility rules for current rental assistance programs.

The alliance may come as a shock to those who have closely followed the tenant-landlord battles of the past few years. REBNY has supported a federal lawsuit challenging the constitutionality of the 2019 rent law, which was initially filed by the Rent Stabilization Association and Community Housing Improvement Program. Legal Aid later filed a motion to intervene in the case on behalf of tenants.

“I don’t expect this to be like, all of a sudden, we’re going to be besties,” said Judith Goldiner, an attorney in Legal Aid’s civil law reform unit.

But getting rental assistance to New Yorkers is in the best interest of both groups. A recent study estimated that New Yorkers are now behind about $2 billion in rent, which leads to problems for landlords who still need to pay their mortgages and other operating expenses.

The state’s Division of Homes and Community Renewal has been criticized for the rollout of its rent relief program for those facing financial hardship because of the pandemic. Last year, the state denied rent relief to tens of thousands of applicants, and was at risk of losing millions of dollars in federal funds set aside for tenants. The program recently reopened to those who need assistance. 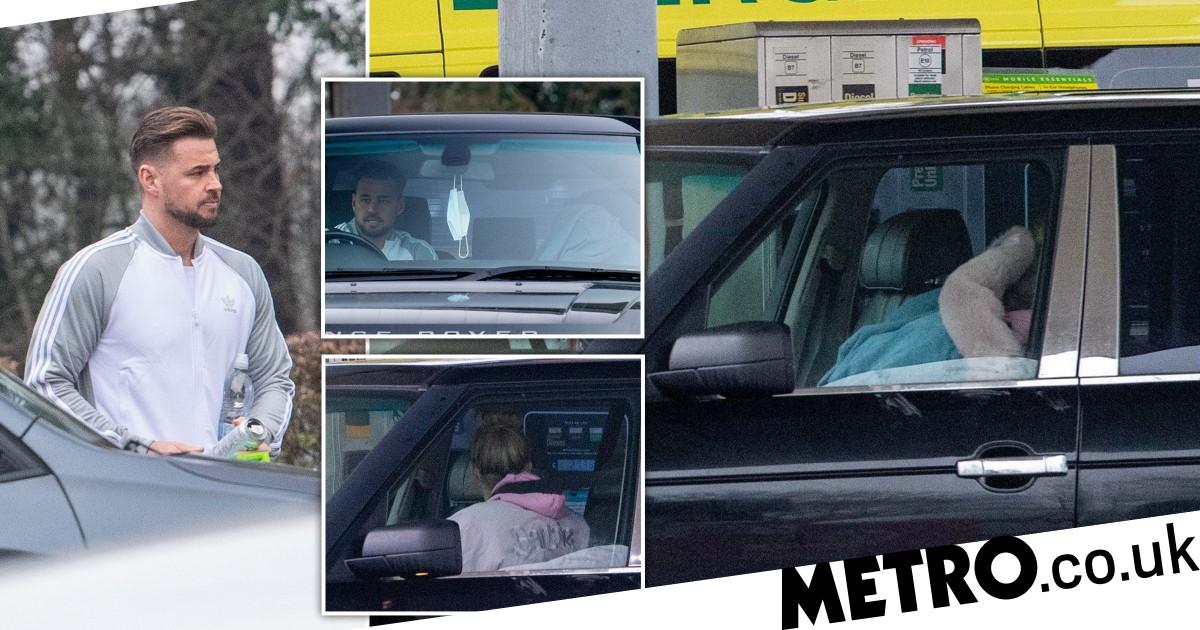 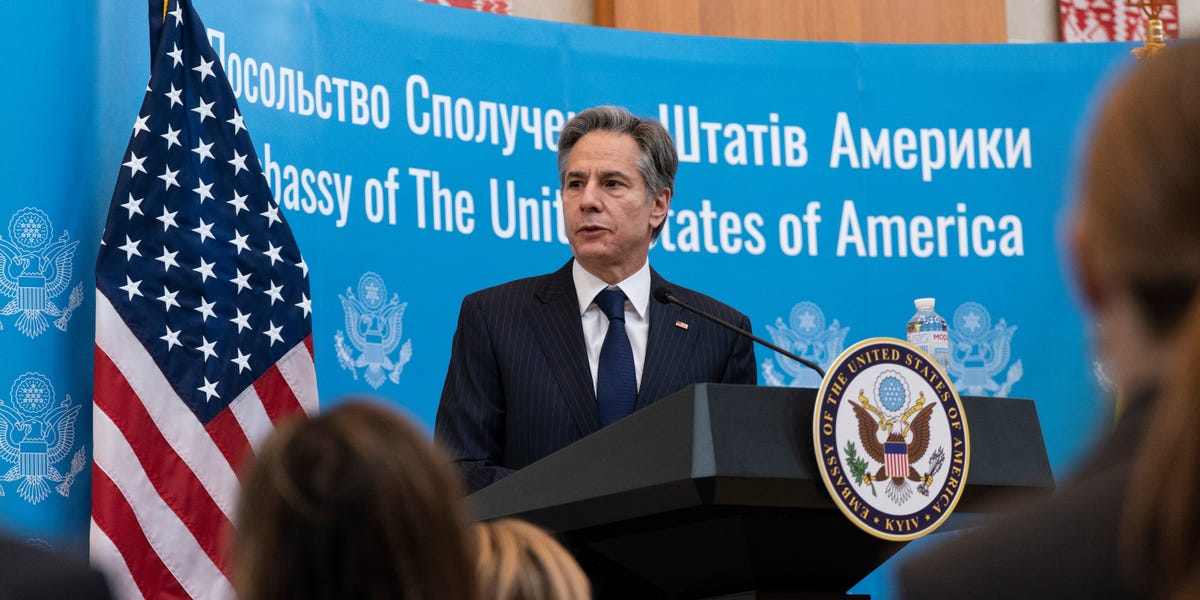 Asia shares tense as Fed looms, Ukraine a concern By Reuters
10 mins ago 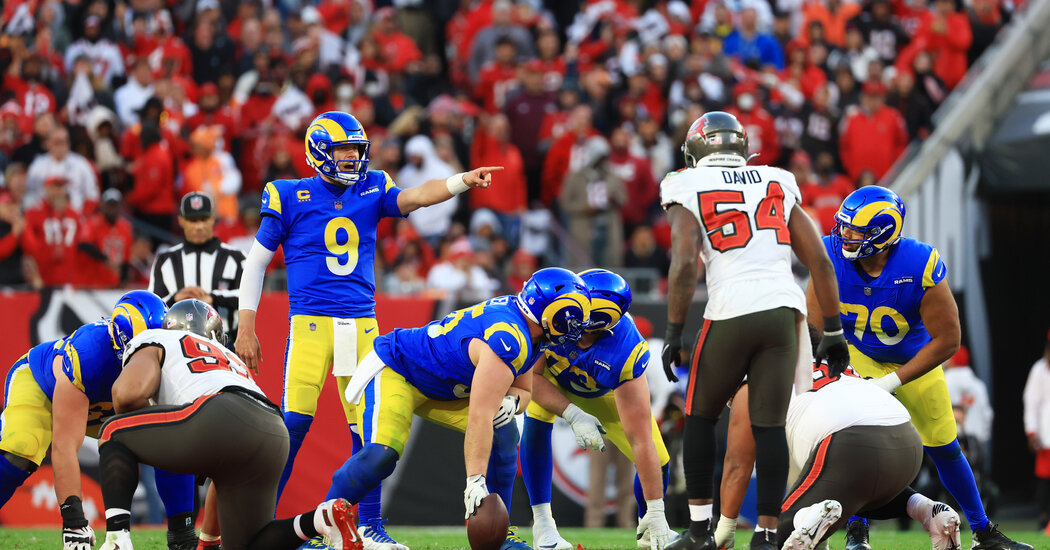 The Rams eke out the win after almost giving it away.
12 mins ago

The Rams eke out the win after almost giving it away.