The average amount of rent paid in the United States during October experienced its largest 12-month jump in at least two years but outside of some hot metropolitan areas, the median mortgage payment rose by more.

Rents were up by an average of 13% year-over-year in October, while the median monthly expense associated with a home loan that had a 5% downpayment was up 17%, according to online real estate brokerage Redfin. On a consecutive-month basis, mortgage payments were up 3.2% and rents rose just 0.4%.

“Growth rates for mortgage payments and rents had been converging, but an uptick in mortgage rates and home prices caused mortgage-payment growth to accelerate from September to October,” Redfin said in a press release.

However, the median mortgage payment of $1,533 is still lower than the average rent ($1,858). And rents climbed faster than mortgage payments in 29 of the largest 50 metropolitan areas in the United States. West Palm Beach, Fort Lauderdale, and Miami, Florida, saw the largest increase in rents at 36%, followed by Seattle, Washington, and Jacksonville, Florida at 32%. Five other metros also experienced rent increases that exceeded 30%.

“Skyrocketing rents in some of the most desirable cities suggest that there is an overall shortage of homes, not just homes for sale,” said Daryl Fairweather, chief economist at Redfin, in a press release. “The ‘Build Back Better’ bill that is currently being debated by Congress contains $150 billion in spending earmarked for affordable housing, which could at least begin to address the issue, but the bottom line is that a lot more housing needs to be built in the places that are growing the most.”

How Bryce Young broke an unbreakable defense, secured a playoff spot and won a Heisman
12 seconds ago 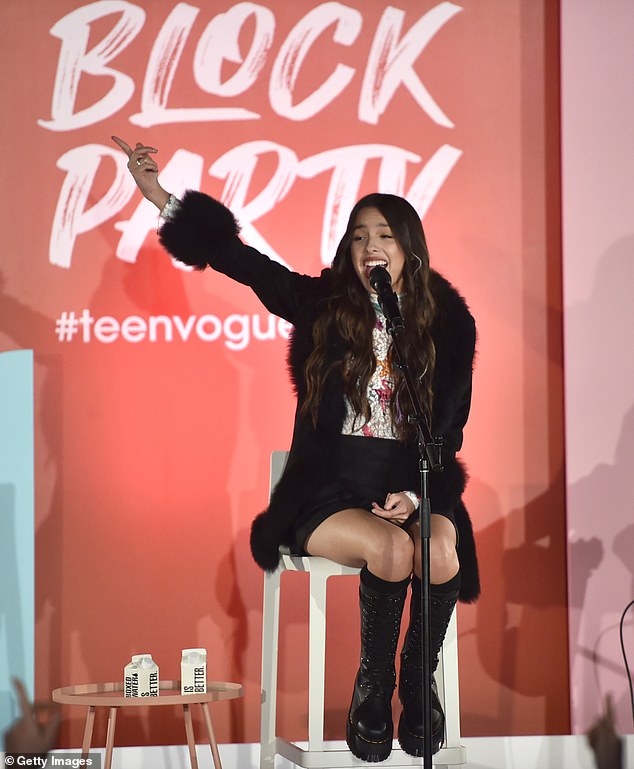 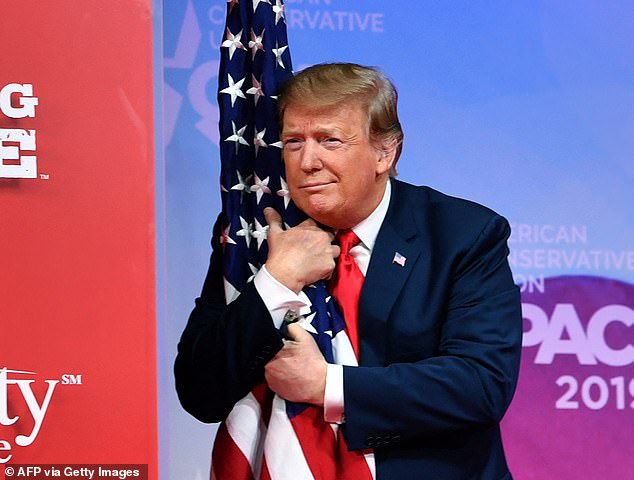