Developer Todd Michael Glaser, who paid $18.5 million for the waterfront property at 358 El Brillo Way in March, filed a notice of commencement for the total demolition of the house, Palm Beach County records show.

Glaser, who has been active in Palm Beach, previously told The Real Deal he planned to knock down the mansion this month. He’s working on plans for a new home, and said he will design a Jetsons-esque, mid-century modern mansion. https://therealdeal.com/miami/tag/todd-glaser

Epstein, the convicted sex offender and financier who died in jail in New York in August 2019, also owned an Upper East Side townhouse that sold in March for $51 million. Epstein was accused of sexually abusing dozens of young girls in both homes.

Glaser recently flipped a landmarked Palm Beach estate that he was restoring, for $27.5 million, roughly $10 million more than he paid for the home in June. What is the Bitcoin ‘Taproot’ upgrade? | MyWalletHero
1 min ago 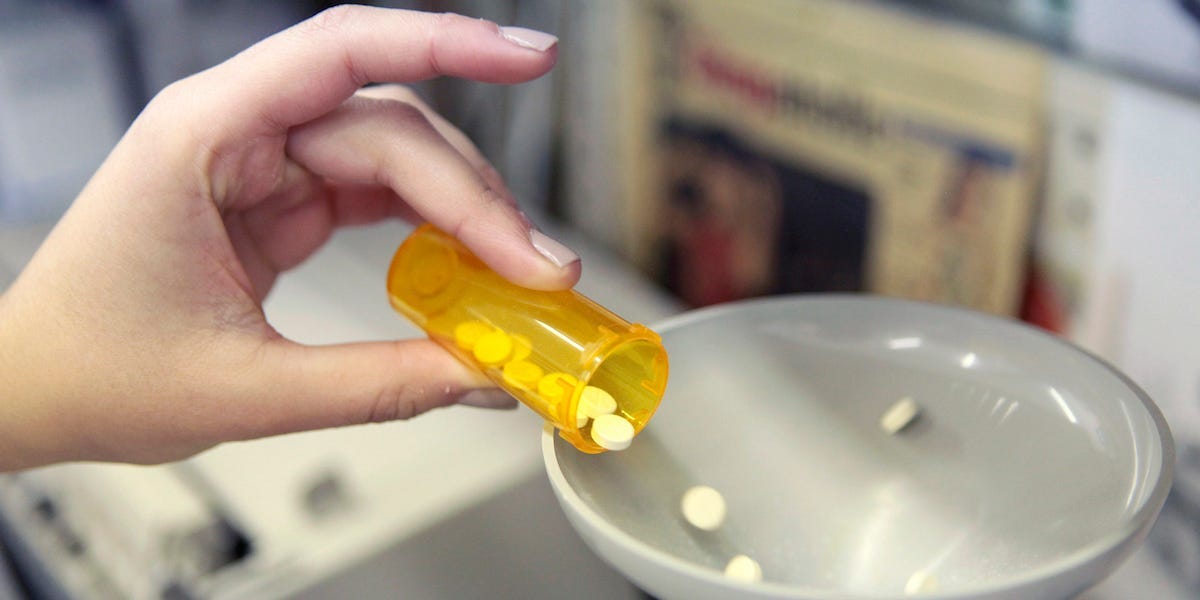 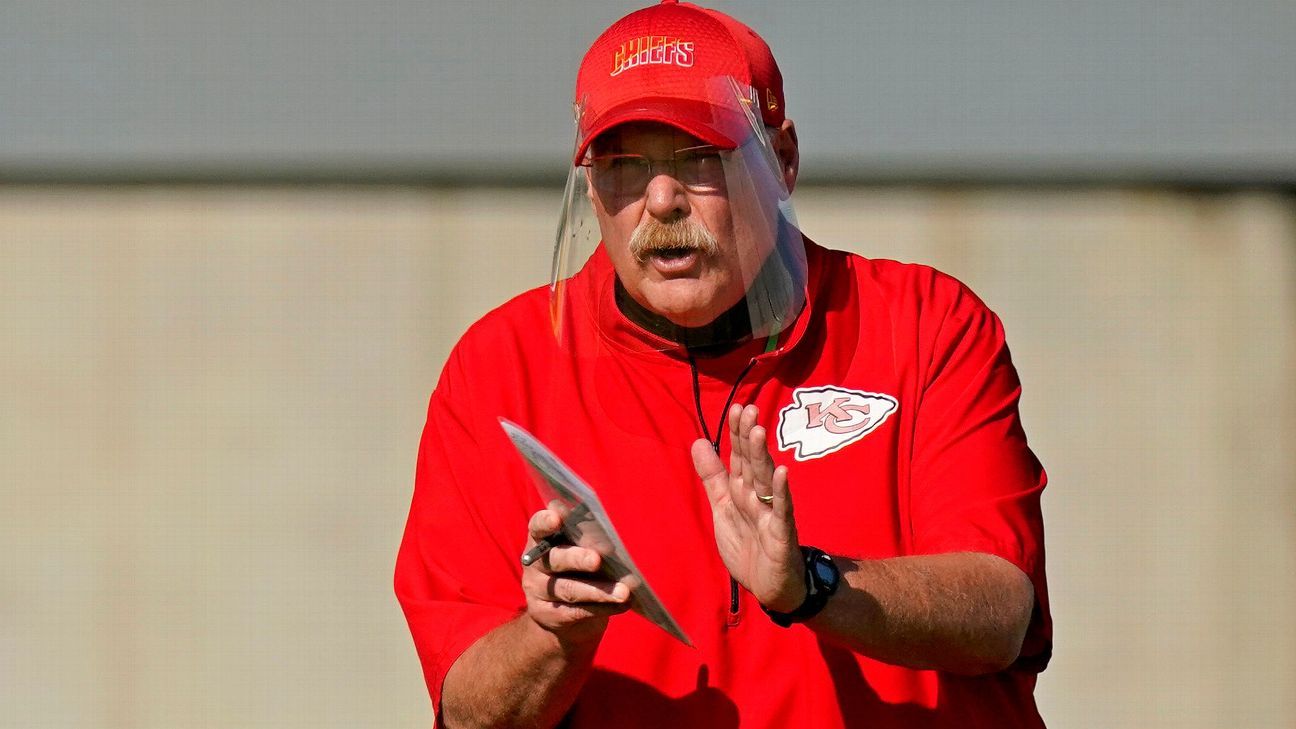 Reid on Bell: ‘I’m pulling for him in the future’
4 mins ago