A massive New Mexico ranch that had belonged to the late convicted sex offender Jeffrey Epstein is hitting the market for $27.5 million.

The 8,000-acre Zorro Ranch outside Santa Fe includes several homes and a private airstrip, according to the Wall Street Journal. The main house spans 30,000 square feet.

Epstein killed himself in a Manhattan jail in 2019 while facing sex trafficking charges. Earlier this year two other properties Epstein had owned were sold. Proceeds from the New Mexico sale — along with the others — will go to his estate “to compensate claimants, tax authorities, and creditors,” according to listing agency Sotheby’s International Real Estate.

In March, developer Todd Glaser bought Epstein’s Palm Beach mansion for $18.5 million and immediately began a plan to demolish it and build a spec home.

Also in March, an Upper East Side townhouse that had once belonged to Epstein went into contract for around $50 million. The home at 9 East 71st Street was originally listed for around $88 million before a price cut dropped it to $65 million in January.

Epstein bought the New Mexico property in 1993. It comprises mostly private land as well as 423 acres of land leased from the Bureau of Land Management. It previously included another 1,000 acres of federal grazing land, but New Mexico’s commissioner of public lands recently canceled that lease.

Epstein constructed several other buildings on the property, along with an airstrip, which has a hangar and a helipad. One part of the ranch, known as “Ranch Central,” includes one home that partially predates Epstein as well as a greenhouse, firehouse, barn, garage, and equestrian facilities. 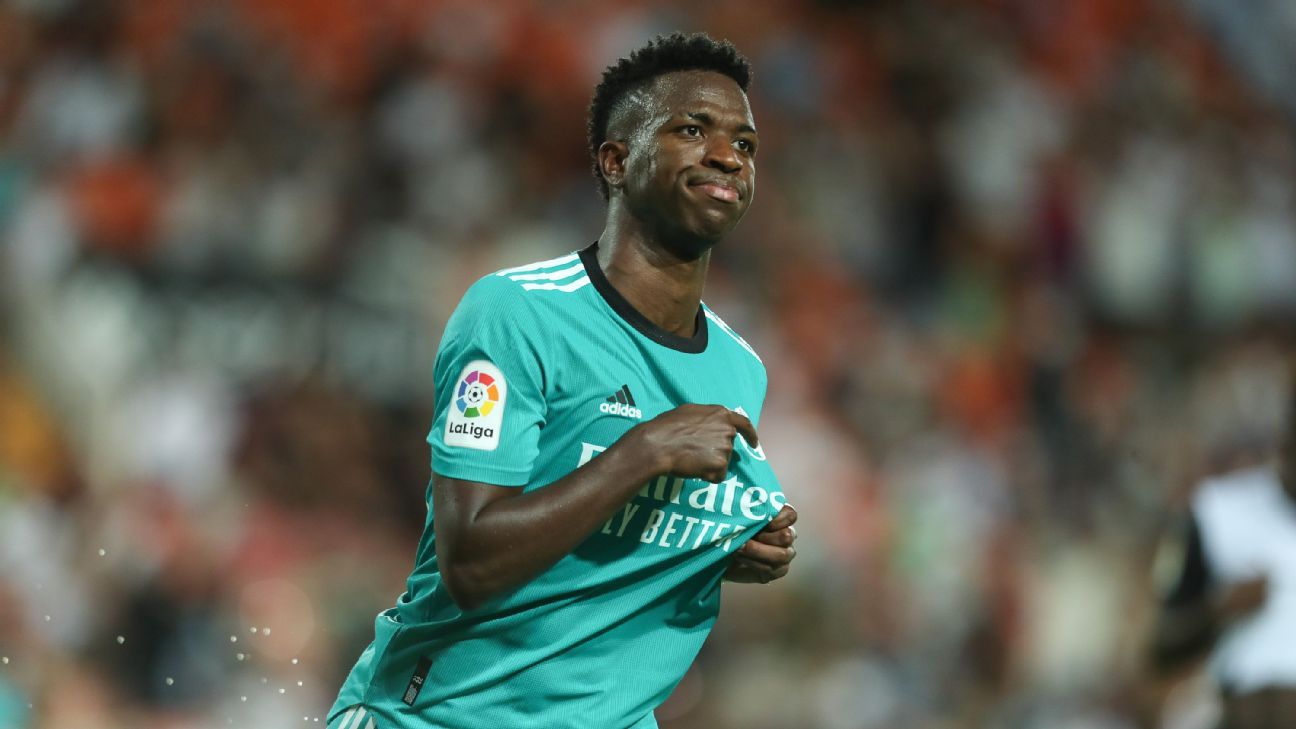 Jill Biden Is Chasing the President’s Most Elusive Campaign Promise: Unity
2 mins ago 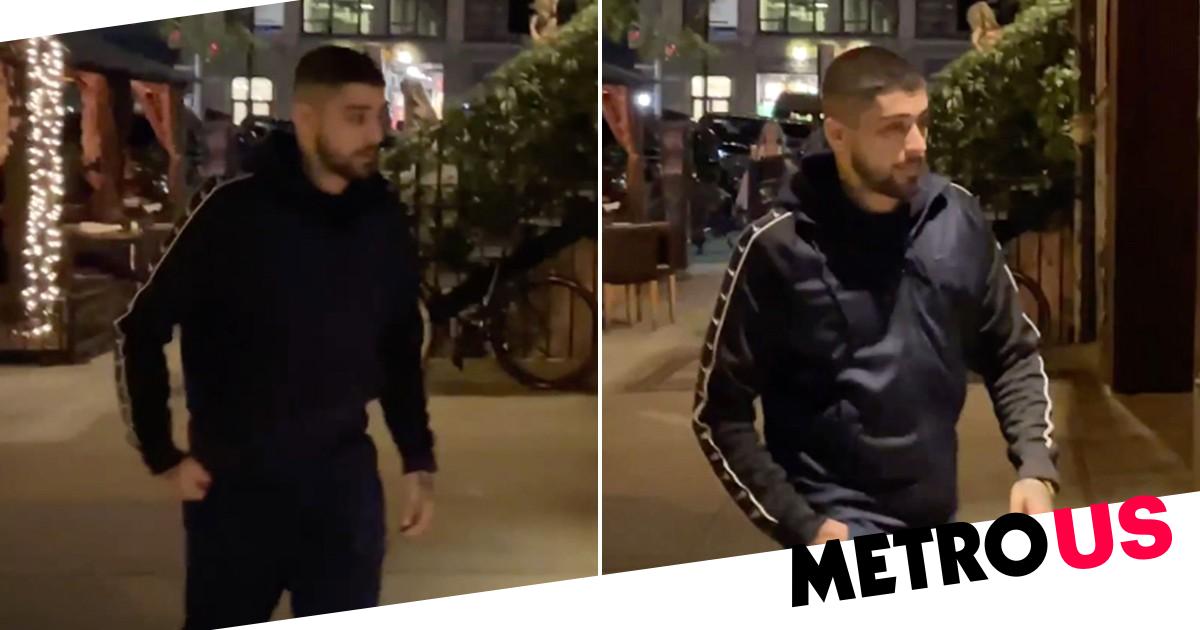 Gardaí called to protest outside home of Tánaiste Leo Varadkar