A Historic Five-Bedroom Home on a Scottish Loch

This five-bedroom house, in the Arts and Crafts style with Swiss influences, sits on the banks of Loch Leven near the village of Ballachulish, in Scotland’s West Highlands.

The 5,183-square-foot marmalade-toned stone home, called Dunbeg House, was completed circa 1903 by Bishop Alexander Chinnery-Haldane, the Episcopal Bishop of Argyll and the Isles, for his eldest son. The four-story main house, designed by the Inverness architects Ross & Macbeth, is listed with Historic Environment Scotland for its distinctive blend of Arts and Crafts and Swiss Alpine architectural styles, said David Twist, who owns the home with his wife, Helena.

“The bishop, being wealthy, traveled extensively in Europe with his wife, and they were quite fascinated by Swiss architecture,” Mr. Twist said. “And it was also the peak of the Arts and Crafts movement, so the building has features from a Swiss chalet and from the Arts and Crafts style. It’s the only house of its kind in Scotland.”

The property comprises about 4.5 acres and includes a 1,162-square-foot guesthouse with two bedrooms, plus a 1,140-square-foot studio and garage. A 360-degree glass viewing pod is perched on the shoreline, along with a private shingle beach and rights to a mooring on Bishop’s Bay in Loch Leven.

The owners have done renovations over the past 15 years, including the replacement of the first and second floors, but the house retains many of its unique architectural features, such as engraved brass plaques on each door, Helena Twist said. An Arts and Crafts fireplace surround, with a stained-glass insert in the style of the Scottish architect Charles Rennie Mackintosh, may have been designed by Mackintosh or one of his students, Mr. Twist said.

The second-floor main entrance opens to a reception hall leading to a music room with a fireplace. Also off the hallway are a dining room and a living room with a wood-burning stove in the fireplace, along with doors opening to a bay-front balcony running along two sides of the house. The balcony has a glass roof and iron columns with arches and ornamental railings.

Furniture is not included in the asking price, but is negotiable, said Angus Kelly, a partner and head of the Fort William office of Bidwells, which has the listing.

Abutting the living room, the kitchen has fitted Edwin Loxley kitchen units and granite countertops, along with two Miele ovens and two Fisher & Paykel dishwashers. French doors open to the balcony. An adjacent room also has fitted kitchen units with an integrated freezer and Miele washer and dryer.

A staircase descends to the first floor, which has an office, a study and a living room with a fireplace. There is also a bedroom suite, along with a wine cellar and drying room.

The third floor has four bedrooms, two with en suite bathrooms. The main suite, which overlooks the bay, has a dressing area with built-in wardrobes and a bathroom with a free-standing tub and heated limestone flooring. The fourth floor is a wood-paneled attic with skylights and two porthole windows.

A stream with a small bridge separates the main house from the guest cottage, which was completed in 2015 and has two bedrooms with en suite bathrooms on the first floor. The second floor has an open kitchen and living area that opens to a balcony. The studio building, built in 2014 in the same style as Dunbeg House, has a double garage and a studio with a kitchenette and bathroom.

Dunbeg House lies within the Ben Nevis and Glen Coe National Scenic Area, and the entire region is known for its striking mountains sweeping down to the sea, Mr. Twist said. There is world-class sailing along with skiing, climbing, hiking, fishing and shooting.

While the village of Ballachulish has basic amenities, Fort William, a West Highlands tourism center with about 10,000 residents, is nine miles north. There are connections by bus and rail from Fort William and the resort town of Oban, which is about 30 miles southwest. The closest international airports are in Inverness and Glasgow, each about a two-hour drive, Mr. Kelly said.

The housing market in the Scottish Highlands, which encompass the sparsely populated rural northern half of the country as well as its western offshore islands, was “reasonably steady” before the pandemic struck, and has taken off since, Mr. Kelly said.

According to data from the Registers of Scotland, the overall Scottish housing market has been booming, with the average price of a residential property in 2020-2021 at 194,100 pounds ($269,000), up 6.7 percent over the previous year. Home prices have grown by 25 percent since their peak in 2007-2008 before the global housing crisis.

The Highlands region, with its vast swaths of land, towering mountains and dramatic coastline, has been popular in recent years with affluent buyers seeking privacy on landed estates, along with second-home buyers, many from London, seeking a more rural life.

The pandemic, which shuttered the Scottish property market from March to late June 2020, intensified those drivers when business resumed, agents said.

“The market lockdown resulted in huge pent-up demand, coupled with a re-evaluation of people’s lifestyles and priorities, which only drove the desire to move,” said Suzanne Moss, a senior associate director in Strutt & Parker’s Inverness office. Last year, she said, the firm transferred ownership on “about a year’s worth of sales in a much shorter period of time.”

Sales further accelerated this year, with the pandemic “completely transforming the way that people want to live, and where they want to be,” said Tom Stewart-Moore, the head of rural agency at Knight Frank Edinburgh. “We’re seeing a lot of people moving out of towns and cities.”

Although Britain is currently a global hot spot for the coronavirus, and new cases in Scotland have tripled since mid-August, the rate of deaths had not grown significantly as of Sept. 12, according to the New York Times’s coronavirus world map.

“Threats of new coronavirus strains have only increased the focus on Scotland as a desirable place to be,” Ms. Moss said. “Here you can achieve tremendous value for money, and because the landscape is less densely populated than elsewhere, it’s particularly attractive.”

Demand is outstripping supply so dramatically across Scotland, Mr. Stewart-Moore said, that by the end of 2021 home prices may rise by as much as 10 percent over a year. “We’re seeing huge amounts of people viewing properties — more than I’ve ever seen before — and they’re all going well over the guide prices,” he said.

“Properties with land or extensive accommodation can often be in excess of 1 million pounds ($1.38 million),” she said.

Landed estates in Scotland can run to more than 10 million pounds ($13.8 million), said Robert McCulloch, the head of estates and farms agency in Scotland for Strutt & Parker. Such estates have typically attracted wealthy international buyers, though what motivates those buyers may be changing.

“I’ve spoken to interested buyers from the United States who’ve cited the attractiveness of the maritime climate of Scotland, and its safety in light of extreme weather many have experienced in the last few months,” Mr. McCullogh said.

Who Buys in Scotland

International buyers have dwindled amid the pandemic but they haven’t disappeared, with some buying properties sight unseen, Mr. Stewart-Moore said. “Though we did videos in the past, we really never did virtual viewings,” he said. “But that’s something that’s become a mainstay, and people will expect that going forward.”

Homes priced at over a million pounds typically sold to foreigners before the pandemic, but now buyers from other parts of Britain are competing for those properties, Mr. Kelly said: “We’re seeing more people leaving the Edinburgh and Glasgow areas, and more inquiries from across England, not just London.”

There are no restrictions on foreign home buyers in Scotland, and buyers will need a Scottish solicitor, said Ross Low, an associate and head of agency and valuation in Scotland for Bidwells.

“Scotland has a very distinct and ancient legal jurisdiction,” he said. “For instance, in Scotland, we can state ‘offers over’ a price, which means we expect a higher offer to be submitted by a buyer.”

Most solicitors charge from 1 to 4 percent of the transaction price, depending on the sale, agents said. The seller pays the estate agent commission of 1 to 3 percent. 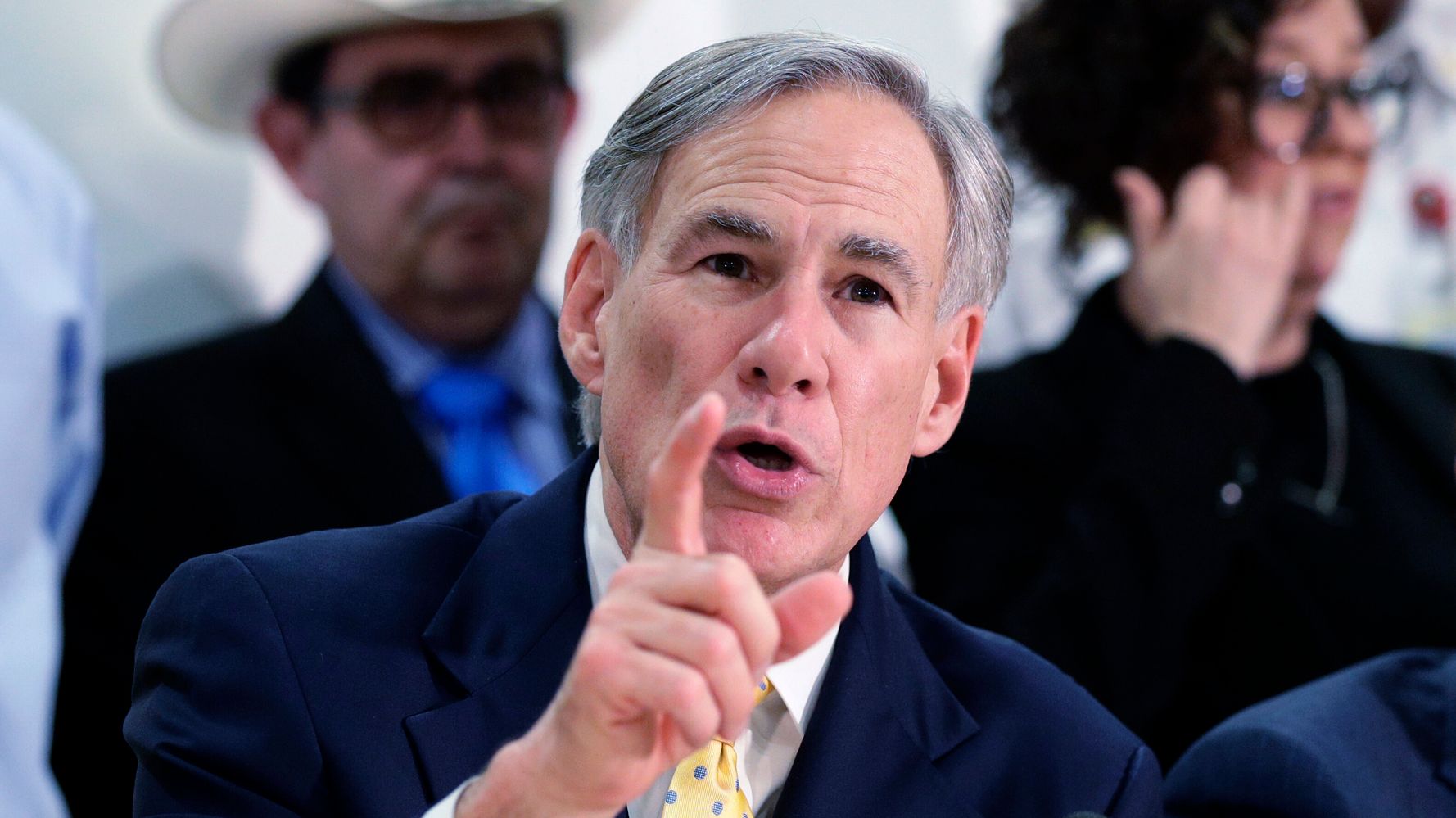 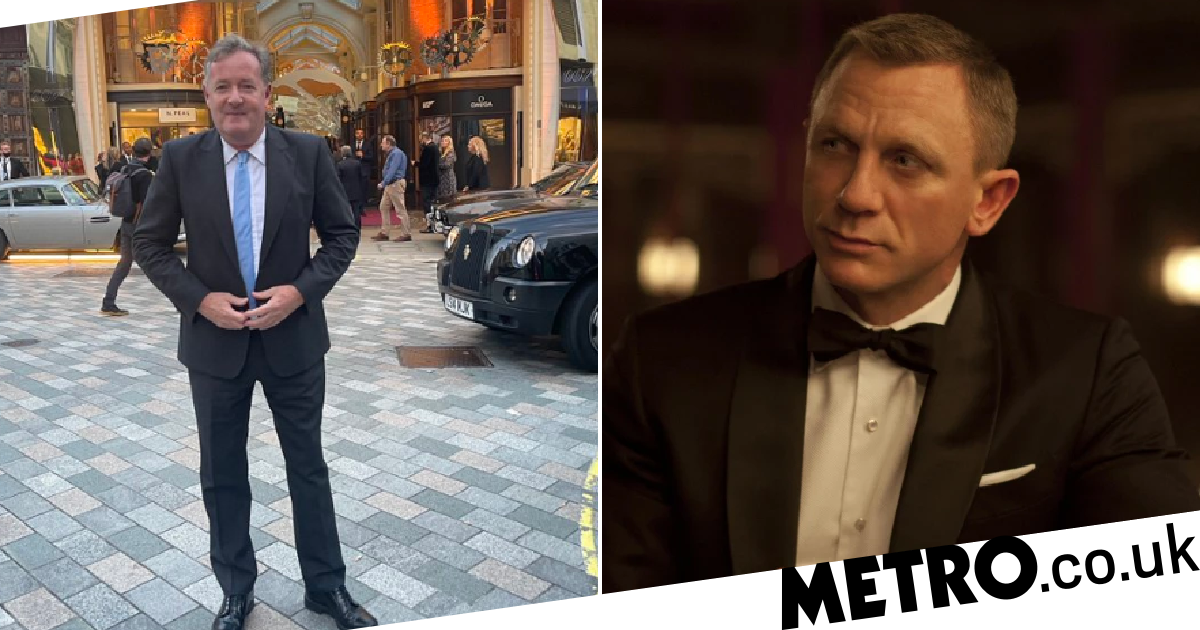 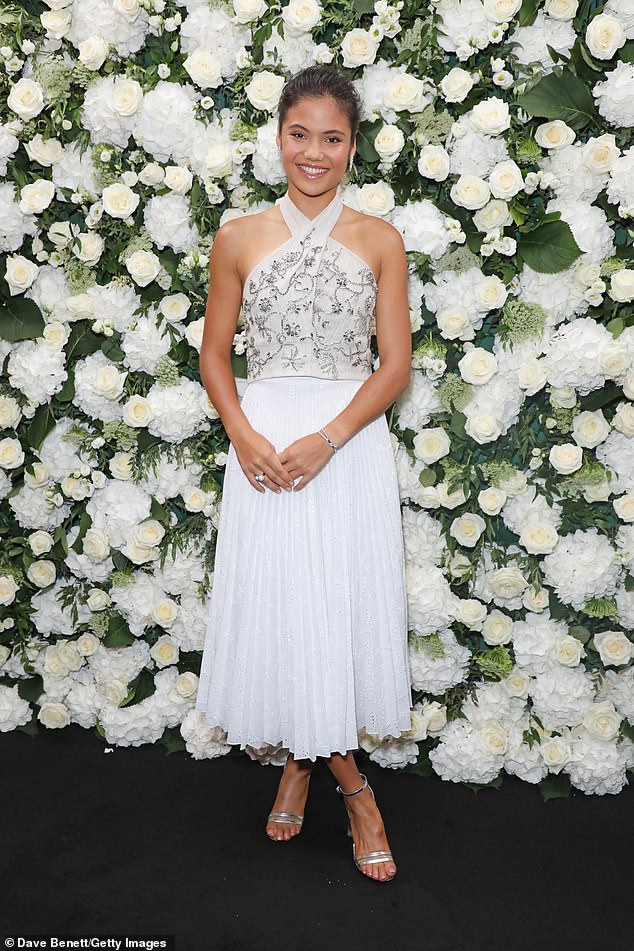 Emma Raducanu, 18,  wows in a white outfit as she attends London Fashion Week event
3 mins ago