The housing crisis is not unique to the United States. Many other countries are experiencing their own form of extreme supply issues, leading to very severe market reactions and unrequited demand.

In other crisis situations, the world joined hands. For instance, during the past 18 months, the world came together to develop vaccines to stop the pandemic. Now, partially because of the pandemic, but also because of mounting challenges on the industry, the housing crisis continues to worsen.

Full range real estate developers and consultants like The Digit Group are approaching housing with an innovative process to get at the core of the issue, and then, share lessons learned.

Paul Doherty, president and CEO at The Digit Group, explains that the process needs to be broken down to components to create cycle time and to sustain business.

He attributes Katerra’s failure to its focus on projects and not on the components, although he admits that the company was on the cusp of it. Many others in the US recognize the need for automation. Chicago-based development company Skender had two years of projects in the pipeline, but the banks pulled the funding overnight.

“Looking at these examples, we have to ask the hard questions now – the elephant is in the room,” Doherty said. “Is this viable? Design build accounts for 7% of construction in the US, we need to figure out how to industrialize our industry, and do it the right way.”

There’s a huge runway to learn from other industries and from other countries as this inflection point overshadows the industry in the US. Doherty sees examples happening in the US, such as DR Horton taking over the old Ross Perot factory in Plano, TX that housed his company Perot Systems.

Mike Ferrari serves as the founder and president of Ferrari Innovation Solutions, a global consulting group, and he identifies a couple barriers that make it difficult to reapply innovation from other countries or industries.

“Oftentimes, people don’t see the problem, they see symptoms and they don’t get to the right solution,” Ferrari said. “In a case like that, it’s about creating awareness of the problem definition. Then, it also could be that they know the problem, but don’t believe in the solution.”

Doherty isn’t just preaching it, he walked the walk. The Digit Group had huge success on a project in China where ultimately it was able to build homes in seven minutes in the factory and less than a week on site to be flat-packed and shipped to Russell Island, Australia.

The custom factory in China was completed in 20 months with the capabilities to transform raw materials into 2,600-square-foot finished homes in seven minutes under the strategic partnership of TDG Housing (a subsidiary of The Digit Group) and Concept Modular, a group that served as a production partner for pre-fabricated, modular housing and technologies.

The factory was located outside of Shanghai, where Doherty and his team worked with computer numerical control (CNC) machine designers to create custom equipment that functioned as the backbone of the factory, running on customized software based on Dassault System’s Solidworks program, that provides a configurable building information modeling (BIM) to control the CNC machines. The machines are then able to effortlessly create the fenestration and conduits for doors, windows, electrical, plumbing, mechanical and information technology infrastructure.

With any new process, there is a lot to learn. Doherty is transparent when he shares some of the big and small lessons learned so he can help move the industry forward.

“One of the minor things that we learned was to improve the joinery system, and within the wall panels we had to update fasteners because they weren’t the highest quality,” Doherty said. “We created a service line and fixed everything through a version of a punch list.”

One of the bigger lessons Doherty admits is that the factory construction doesn’t cost less. The homes averaged $38,000 in labor and materials and were selling for $325,000.

With all the lessons learned, the results were outstanding. First, the quality was amazing. As Doherty puts it, “our criteria was that when we put it together it had to sound like a Mercedes door closing. And, we did. The customer feedback that we got was five stars.”

Plus, there was about an 80% reduction of on-site labor because the units were more than 90% complete when delivered to the site. The onsite work took a week because there was no foundation. The homes sat on pylons, so there was a lot of flexibly. With this factor and the higher level of technology control, TDG was able to reduce overall project costs by 10 to 20% with more predictable and controlled budget outcomes.

“The biggest breakthrough we had is that all of our buildings were cabled with fiber in the walls so every one of the buildings became a full-scale Echo Dot,” Doherty said. “It was able to hook into lights, security, and integrate into voice control like Alexa.”

By using this technology as a foundation, Doherty sees many opportunities of scale. Each TDG Housing home can be connected like a computer network providing a higher level of safety, security and quality of life, including economies of scale purchasing products, goods and services. Plus, there will be cost saving opportunities for energy, water, waste and other services.

TDG Housing was able to produce 4,000 units until it was taken over by the Chinese State-Owned Enterprise. Now, Doherty anticipates difficulties in what was produced in Shanghai being replicated here in the US.

“It would be hard to bring the exact replica of what we accomplished to the US due to Authority Having Jurisdiction (AHJ) issues,” Doherty said. “AHJ will need to trust technology to prove adherence to code and such, so it will be a bare-knuckle fight in each and every AHJ in the US.”

Plus, he feels that the idea of moving beyond projects to products as a deliverable will create challenges that are systemic in the US industry.

Ferrari instructs that once the problem is defined well, then there are tools to get to a creative, innovative solution. After defining the problem, the solutions are easier to approach and he applies a methodology of innovation that has tools such as looking at analogous creations, biomimicry, and connect and develop.

“Even with these enormous challenges we felt that proving success through real world measures will open the US market to offsite construction as a real delivery method that moves the sector beyond trailer parks,” Doherty said. “There’s nothing wrong with trailer parks, but the increased and overall market share can be staggering if implemented properly in the US market.”

Ferrari says that many times it’s easy to get stuck chipping away at an issue, making incremental change.

“Someone has to move the needle a lot or things aren’t going to change,” he said. “A lot of plans and goals need to be bodacious in nature, big, transformative. It’s OK to have incremental change, but you can’t stop there.” 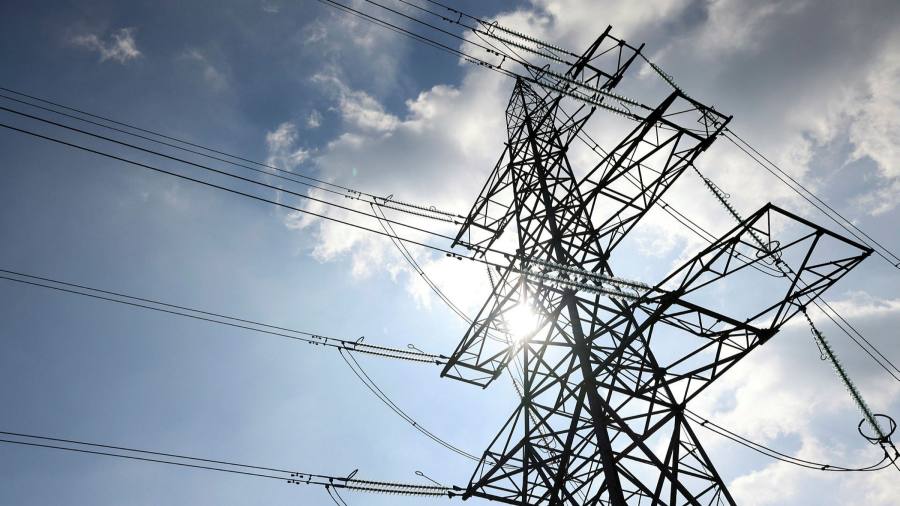 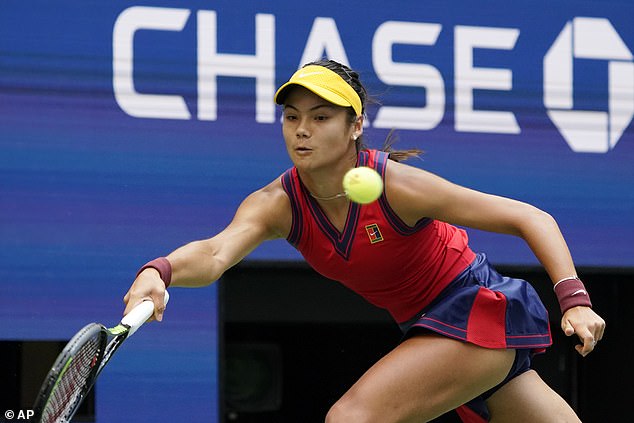 JP Morgan launches Chase in Britain: Is its current account good?
2 mins ago 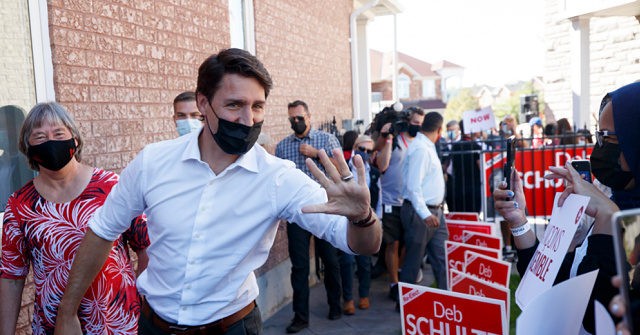