In December, monthly home sales dropped by their largest margin since May 2020, with the decline attributable to a shortage in offerings, rather than interest, according to a new report from Redfin.

Seasonally adjusted homes sold fell by 3.6% in December to approximately 579,300, the steepest decline since the first few months of the pandemic. December’s numbers also came in 10.7% lower year-over-year, the largest annual drop since June 2020, according to the report.

Seasonally adjusted active listings — the count of all homes for sale at any time during the month — also fell monthly by 3.2% and 18.9% on an annual basis to an all-time low in December, while new listings slipped 2.4% compared to November and dropped 13.4% below levels from a year earlier.

“Home sales are slumping, but not for lack of demand,” said Redfin chief economist Daryl Fairweather, in a press release “There are plenty of homebuyers on the hunt, but there is just nothing for sale. In many markets, shopping for a home feels like going to the grocery store only to find the shelves bare.”

Inventory shortages also kept prices at an elevated level, up 15.2% since December 2020, with the median at $382,900. December was the 17th consecutive month of yearly double-digit increases.

In a housing market characterized by eager buyers and reluctant sellers, Nassau County, New York, saw the biggest yearly decrease in homes sold among the 88 metropolitan areas tracked by Redfin, with a 22.3% decline in sales from 12 months earlier. It was followed by two other cities in the region. Home sales in New Brunswick, New Jersey, fell 21.6%, and Albany, New York’s numbers came in 20.8% lower on an annual basis. West Palm Beach, Florida, and Anaheim, California, rounded out the “top” 5 with sales declines of 20.7% and 19.8%.

On the opposite end of the scale, Southeast cities led the list among the relatively few markets posting year-over-year sales increases. Greenville, South Carolina, saw a 9.4% annual gain, followed by Greensboro, North Carolina with 7.9% and Baton Rouge, Louisiana, at 7%. Milwaukee followed with 5.5%, and tying for the fifth spot was Honolulu and Tulsa, Oklahoma, with 3.8%.

Trends seen towards the end of 2021 are likely to continue in the short term, Fairweather said. She recently noted that higher interest rates might also influence buyer decisions, pushing them to move quickly in 2022.

“In January, I expect to see more buyers and sellers in the market, but demand will increase more than supply — pushing prices higher at the start of this year.”

Although heightened demand is likely to continue, December’s data indicated home-buying competition easing slightly across the country, especially when compared to the torrid summer of 2021. Homes spent longer on the market — increasing to 24 days on average compared to a record low of 15 in June. A year ago, homes were listed for an average of 31 days before selling.

Austin, Texas, led the country in annual home-price growth, with values rising 30.3% to $482,149. North Port, Florida saw the second highest increase in comparison to 12 months earlier with a 28.4% increase, followed by other Sun Belt markets of Phoenix at 28%, Tucson, Arizona with 25.6% and Raleigh, North Carolina, at 25.4%. 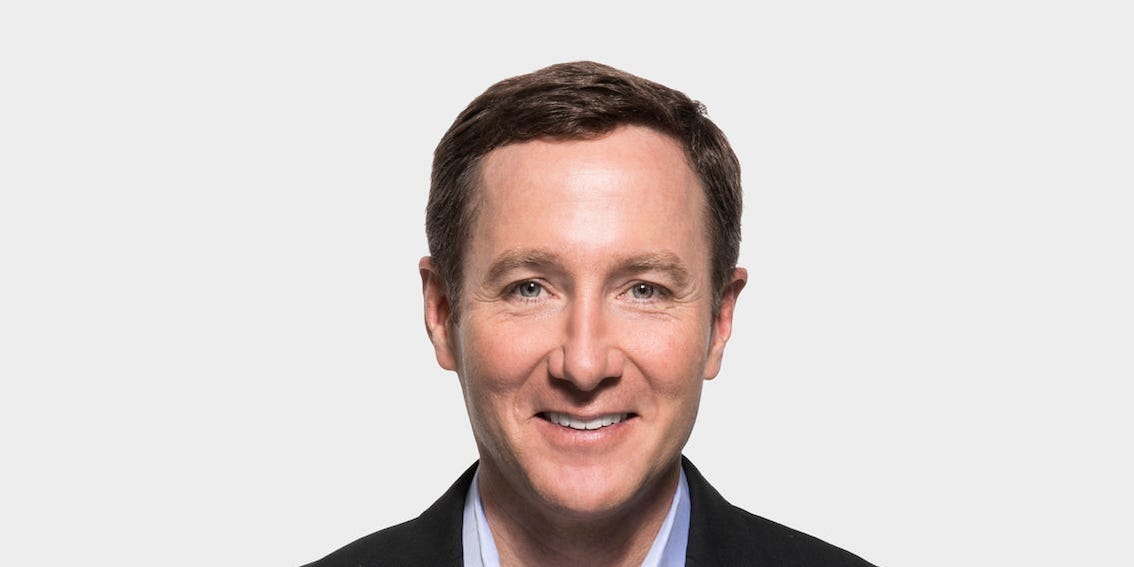 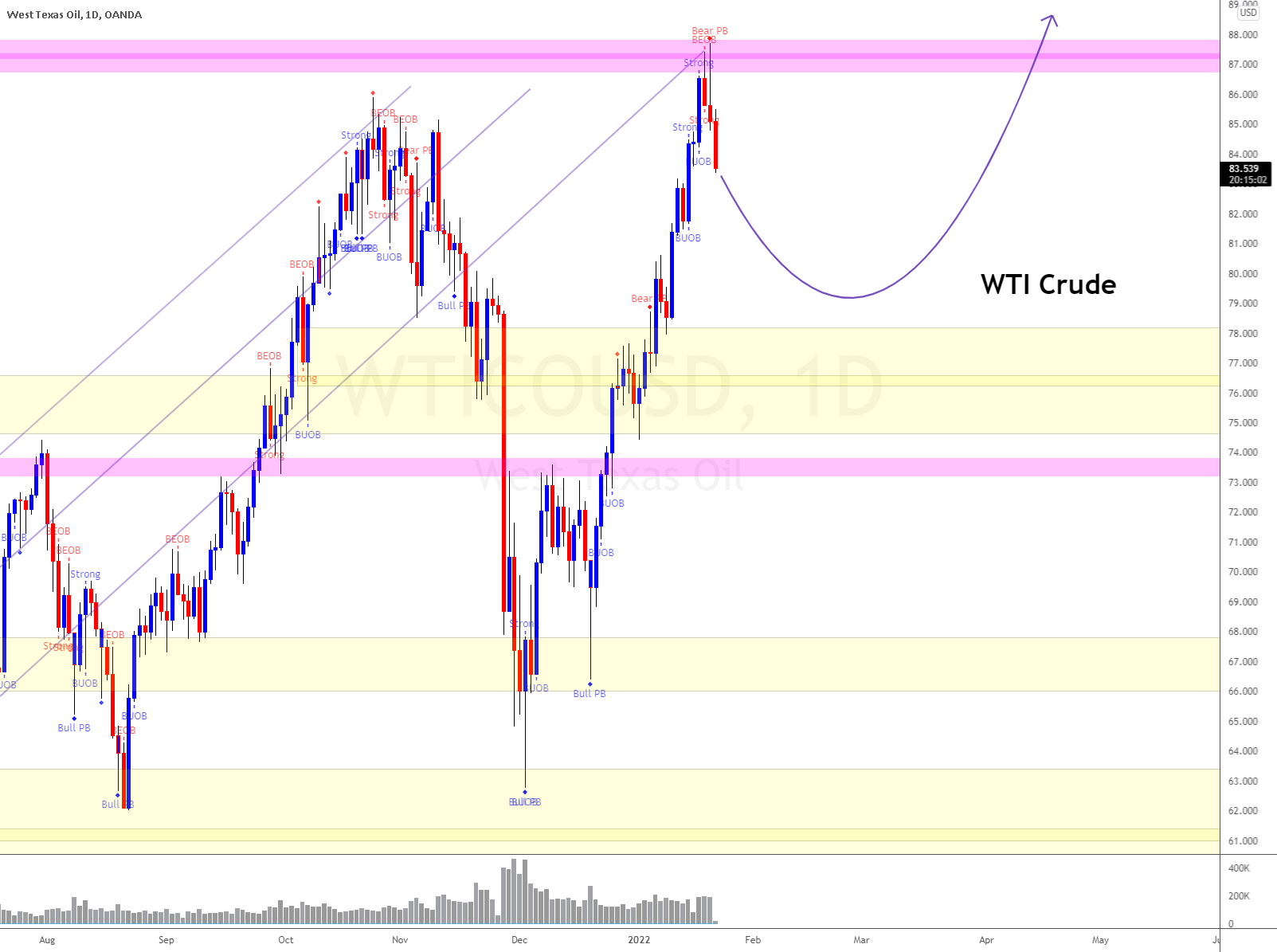 WTI Crude Oil (Precursor of the inflation is HERE) for OANDA:WTICOUSD by SonicDeejay
3 mins ago

WTI Crude Oil (Precursor of the inflation is HERE) for OANDA:WTICOUSD by SonicDeejay