UPDATED Aug. 20, 2021, 3:25 p.m.: After decades of hosting galas in Park Slope, the Grand Prospect Hall has been booked for a wrecking ball.

The iconic banquet hall was sold as part of an assemblage to Angelo Rigas through his company Gowanus Cubes in July. Now, demolition permits have been filed to knock it down, according to the Brooklyn Paper.

The Department of Buildings has not approved the permits yet, which cover connected buildings from 253 to 273 Prospect Avenue. It’s not clear what Rigas’ plan for the 60,000-square-foot lot, but under current zoning he could fit 120,660 square feet of residential or office space, according to an analysis by development software firm Gridics. An apartment building could be up to 50 feet tall and house nearly 180 units.

Rigas spent $30 million on the 12-property assemblage in mid-July.

Michael and Alice Halkias, the previous owners of the banquet hall, appeared in kitschy local commercials, a few movies and a parody on Saturday Night Live. They once planned to build an 11-story hotel next door, but it never materialized.

Months into the pandemic, Michael died of coronavirus complications at the age of 82. The Grand Prospect Hall closed at the beginning of the pandemic and never reopened.

The building, built in 1892, was added to the National Register of Historic Places in 1999. It has not been landmarked, though.

This has been updated to include the potential build-out of the lot.

*HOT* FREE $10 purchase at Dollar Tree after cash back!!
4 seconds ago

*HOT* FREE $10 purchase at Dollar Tree after cash back!! 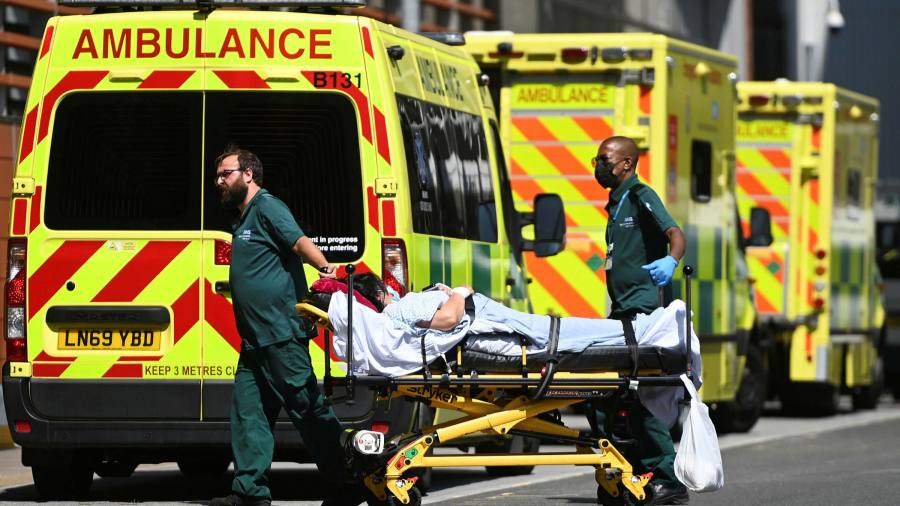 Motorola hits out at UK competition watchdog over Airwave investigation 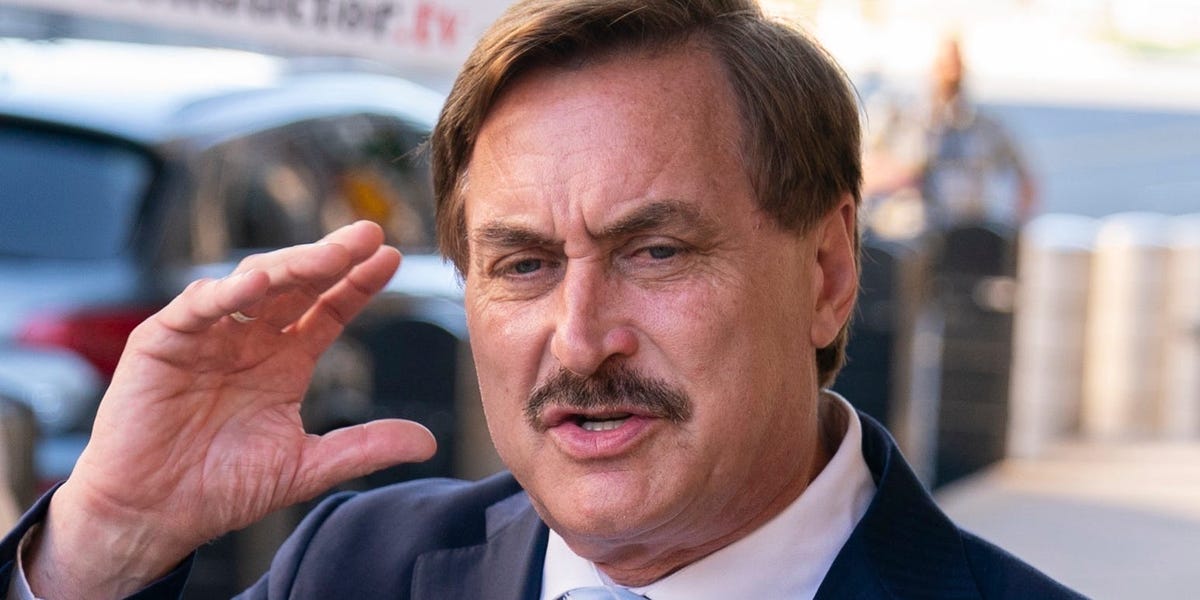 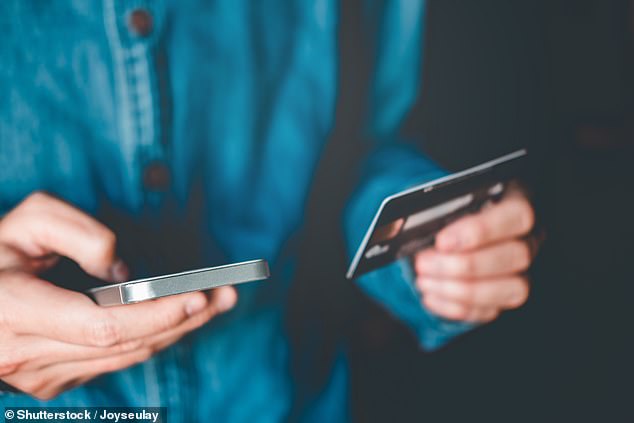 As Britons embrace the digital age what will become of those left behind?
3 mins ago

As Britons embrace the digital age what will become of those left behind?