Vonovia and Deutsche Wohnen have agreed to the compact, which would value their real estate holdings at a combined $110 billion, according to MarketWatch.

The companies said that jointly managing their portfolios will have a projected cost savings of around $128 million a year. Vonovia CEO Rolf Buch said the merger would help the firms bring housing units in Berlin up to new energy efficiency standards, according to the report.

Both companies recently pledged to limit rent hikes to 1 percent in the German capital, where residents have pressed them to do so. Following a 2019 public campaign, Deutsche Wohnen said it would sell 20,000 units to the city.

Deutsche Wohnen CFO Philip Grosse said in 2019 that Berlin’s landmark rent freeze was a threat to the company’s finances, and that it would look to other markets to develop new properties.

Berlin’s rent control law was struck down in a German court earlier this year. 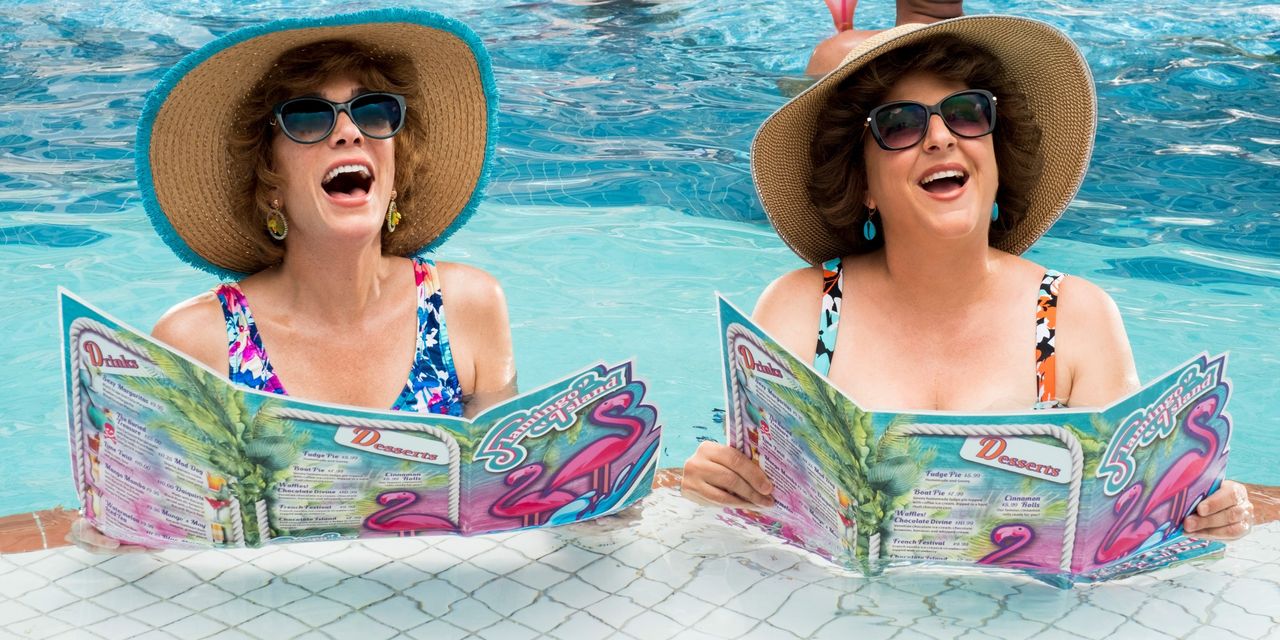 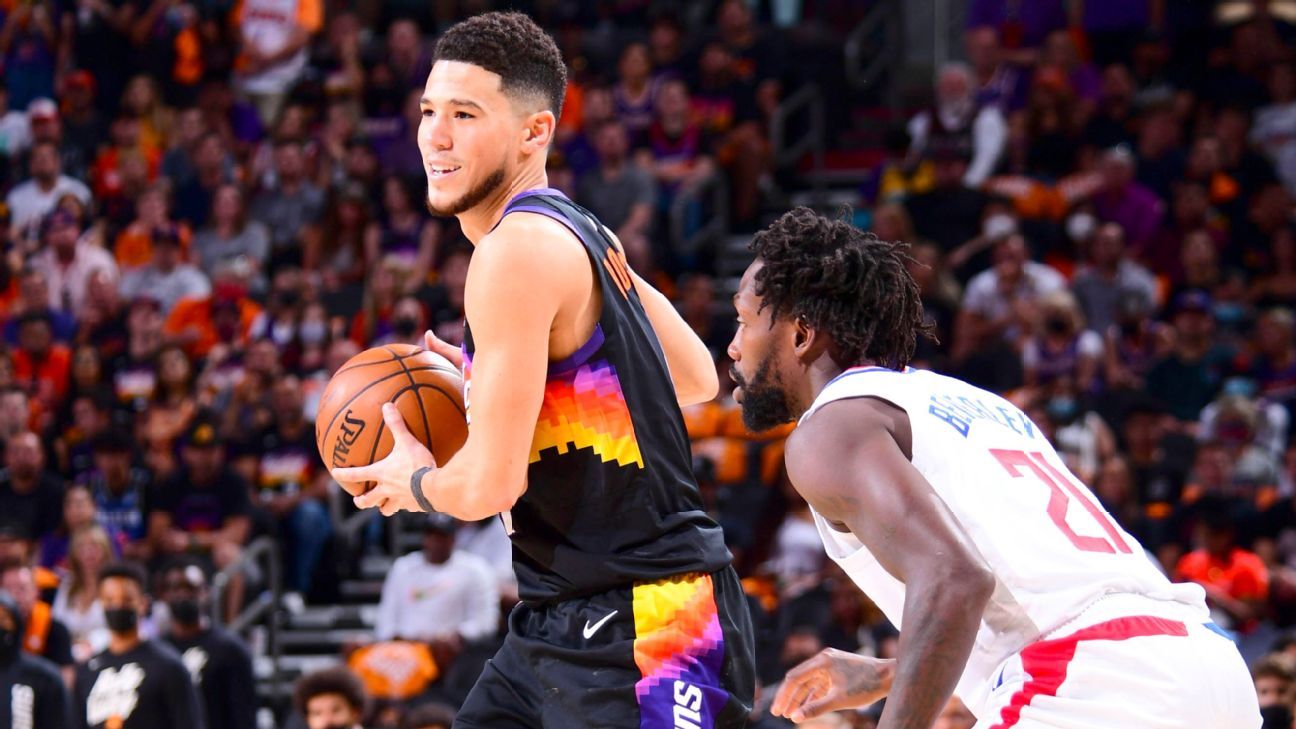 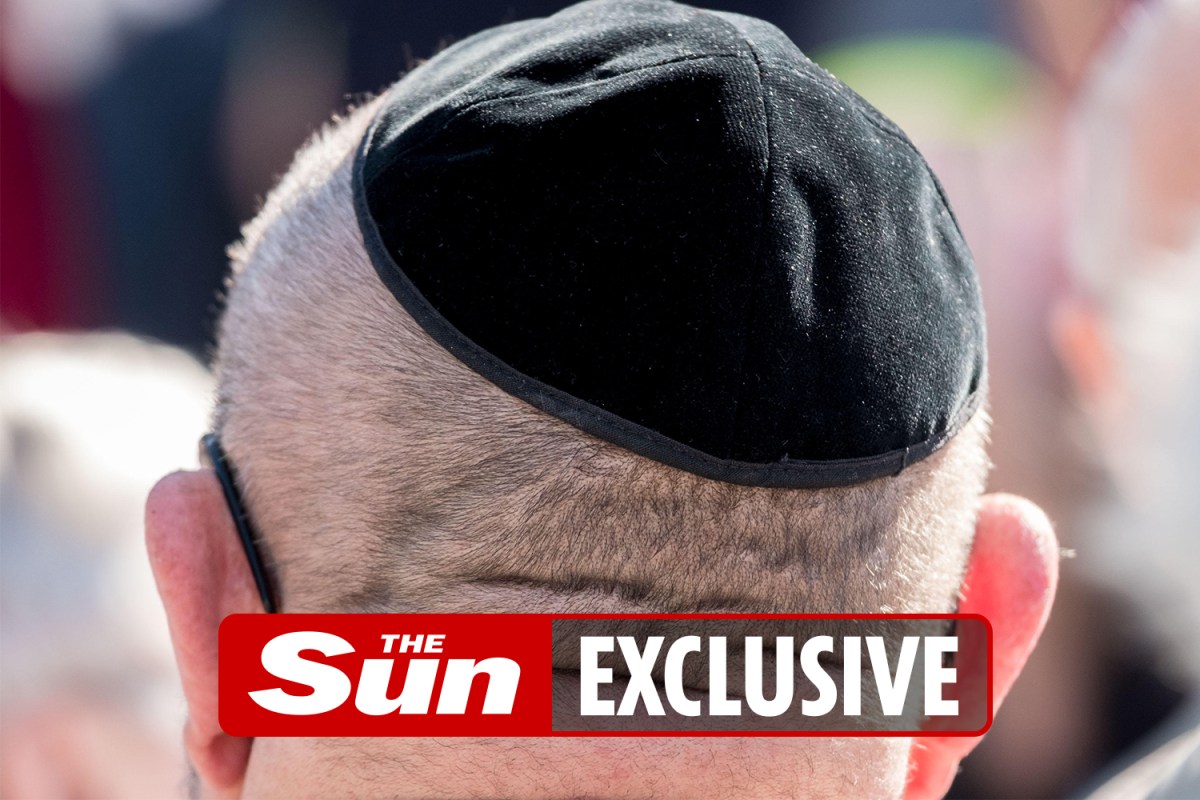