Commercial brokers in New York City, get those friend requests out to Facebook’s real estate division.

Mark Zuckerberg’s company already has several office locations in Manhattan. But Bloomberg reports that the company is looking for even more space in the city, including possibly adding about 300,000 square feet at its Broadway and Astor Place location.

A representative for the company told Bloomberg that Facebook is looking to “support the future needs of our workforce.” The representative singled out the need for space for technology and engineering teams. Implicit in the effort is a determination by the company that the allure of New York City will help in recruiting talent.

Facebook may also be looking to take advantage of an opportune time in the Manhattan office market, which has struggled during the pandemic. In July, the office availability rate was 17.1 percent, tying a record-high. The average asking rent, meanwhile, was $72.72 per square foot, the lowest in four years.

The company already has offices at 770 Broadway near Astor Place and at Hudson Yards. Facebook also signed a major lease at the Farley Post Office, across the street from Penn Station.

In that lease, Facebook saved 9 percent on its 730,000-square-foot deal. Facebook agreed to a rate of $109 per square foot, increasing $10 every five years for 15 years. Facebook had originally negotiated a rent $4 per square foot more expensive before the pandemic.

The company also received a concession from Vornado Realty Trust, the landlord, to contribute $146 million toward the build-out — $36 million more than originally.

In total, Facebook saved about $100 million on the deal. But it was still a big win for Vornado, as the social-media giant will pay the REIT a little more than $1 billion on a lease originally valued at $1.13 billion.

In the past, Vornado and Facebook have discussed expanding the tech giant’s presence at 770 Broadway by buying out other tenants in the building.

Is this the era of the retail investor?
4 mins ago 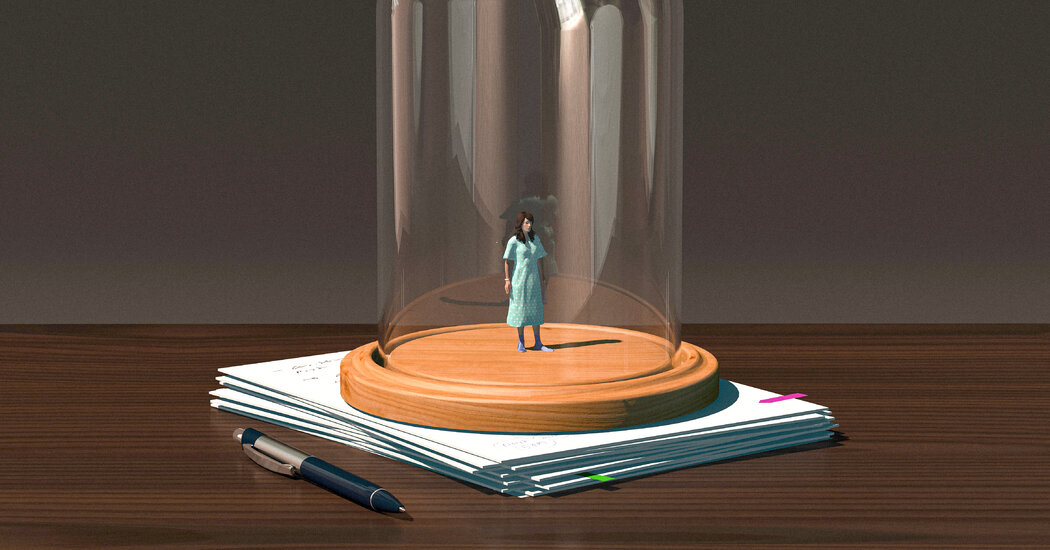 The Sunday Read: ‘Who Is the Bad Art Friend?’
8 mins ago

The Sunday Read: ‘Who Is the Bad Art Friend?’