Gary Barnett’s Extell Development has found a solution to its tenant holdout problem: build around them.

Extell last week filed plans for a 22-story building at 1637 First Avenue between East 85th and 86th streets, the Patch reports. The building will stand 215 feet tall with 543 apartment units and commercial space to spare.

The SLCE Architects-designed building will feature an L-shaped design to dodge holdouts in two buildings that stalled Extell from buying and demolishing the buildings for its assemblage.

The notorious Podolsky brothers were the first known holdouts, refusing to budge from their mid-block building at 1645 First Avenue. Barnett previously told The Real Deal he made the multifamily landlords generous offers, but they refused to give up their four-story, 6,000-square-foot building.

A rent-stabilized tenant in one of the buildings also seemed poised to stay put, further hampering the assemblage. According to the Patch, Greg Marshall received a favorable ruling from the state only eight days before Extell filed its building plans, suggesting it was the final roadblock for the developer.

Extell paid more than $77 million to develop the assemblage, plus almost $5 million for an easement and air rights. Barnett previously said the Podolsky brothers’ holdout would not stop the development of its Upper East Side project. It’s not clear when construction on the building will begin.

The firm appears to be keeping busy in the neighborhood, as the 1637 First Avenue project is mere blocks away from another sizable development on First Avenue between 79th and 80th streets. That project is a 30-story, 400,000-square-foot building, for which the developer is expected to break ground later this year.

About half of the building is already pre-leased to the Hospital for Special Surgery, which plans on using eight floors for physicians’ offices and other services. Extell is reportedly eyeing medical tenants for the other floors. 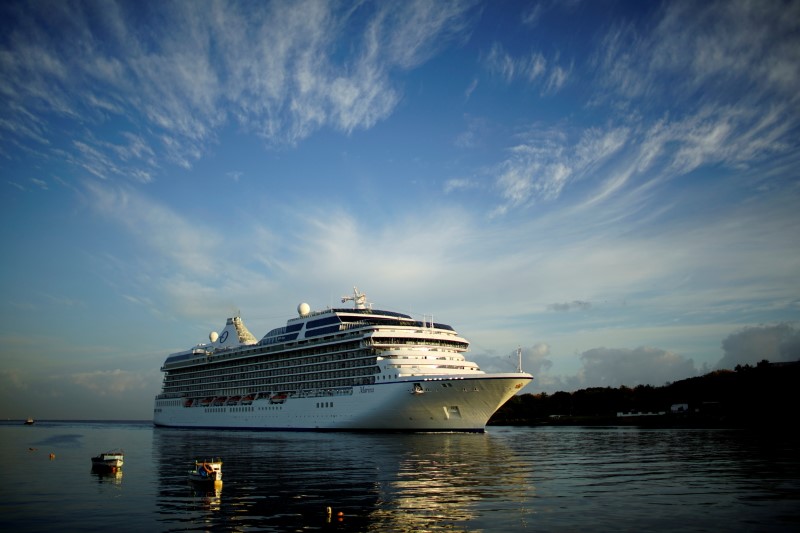 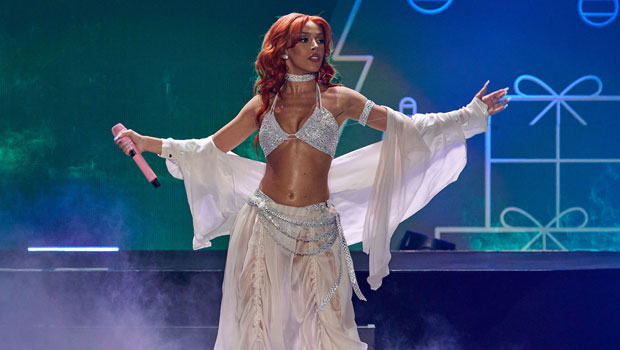