Genworth Financial’s long-awaited spin-out of its mortgage insurance business is back on, but both the size and the expected price range have been reduced.

The Enact Holdings’ initial public offering will now consist of approximately 13.3 million shares of the company being sold (with another nearly 2 million for an underwriters option) to be priced between $19 and $20 per share.

When the transaction was first announced on May 4, Genworth proposed selling almost 22.6 million shares, in addition to an underwriters’ option of nearly 3.4 million at between $20 and $24 per share. But on May 13, Genworth cancelled the IPO, citing volatility in the stock prices for the four standalone companies in the sector — Essent Group, MGIC Investment, NMI Holdings and Radian Group. (Arch MI’s parent company operates in multiple insurance lines.)

The company was unable to comment on the changes to the IPO.

At the upper-end price, and including the underwriters’ option, the gross proceeds could total $306 million, all of which would be going to Genworth Holdings, the mortgage insurer’s corporate parent. Those funds will be used to repay Genworth Holdings’ promissory note resulting from its legal settlement in the United Kingdom with AXA, and to partially repay other outstanding debt, the amended prospectus now reads.

Genworth has a $345 million payment due to AXA this month for the settlement; that obligation is secured by a 19.9% stake in Enact.

The updated prospectus revealed revised terms to the concurrent private sale of Enact stock to affiliates of Bayview Asset Management.

The prospectus also now calls for 665,520 shares that are part of the IPO to be reserved for certain of Enact and Genworth’s directors, officers and key employees. This is half of the approximately 1.3 million shares contemplated for this purpose in the May prospectus.

For the second quarter, it ranked third among its competitors by new insurance written, at $26.7 billion, down from $28.4 billion one year prior.

Enact’s Private Mortgage Insurer Eligibility Requirements’ excess capital was at $1.9 billion as of June 30, giving it a sufficiency ratio of 165%. 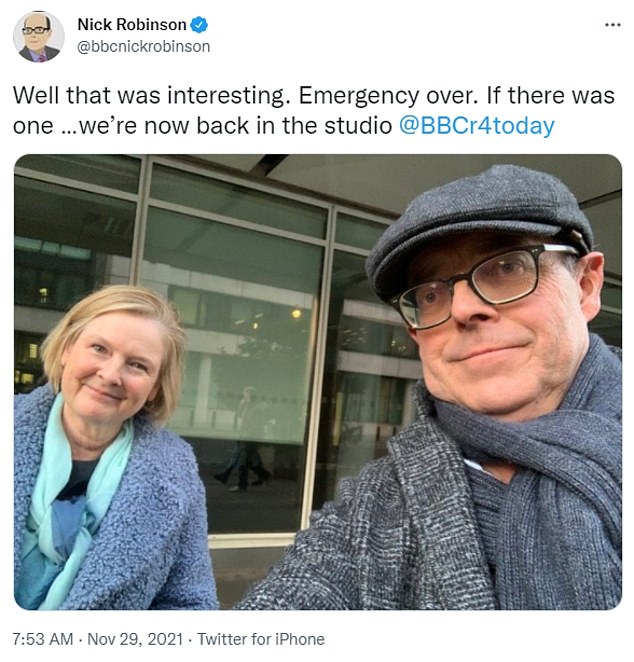 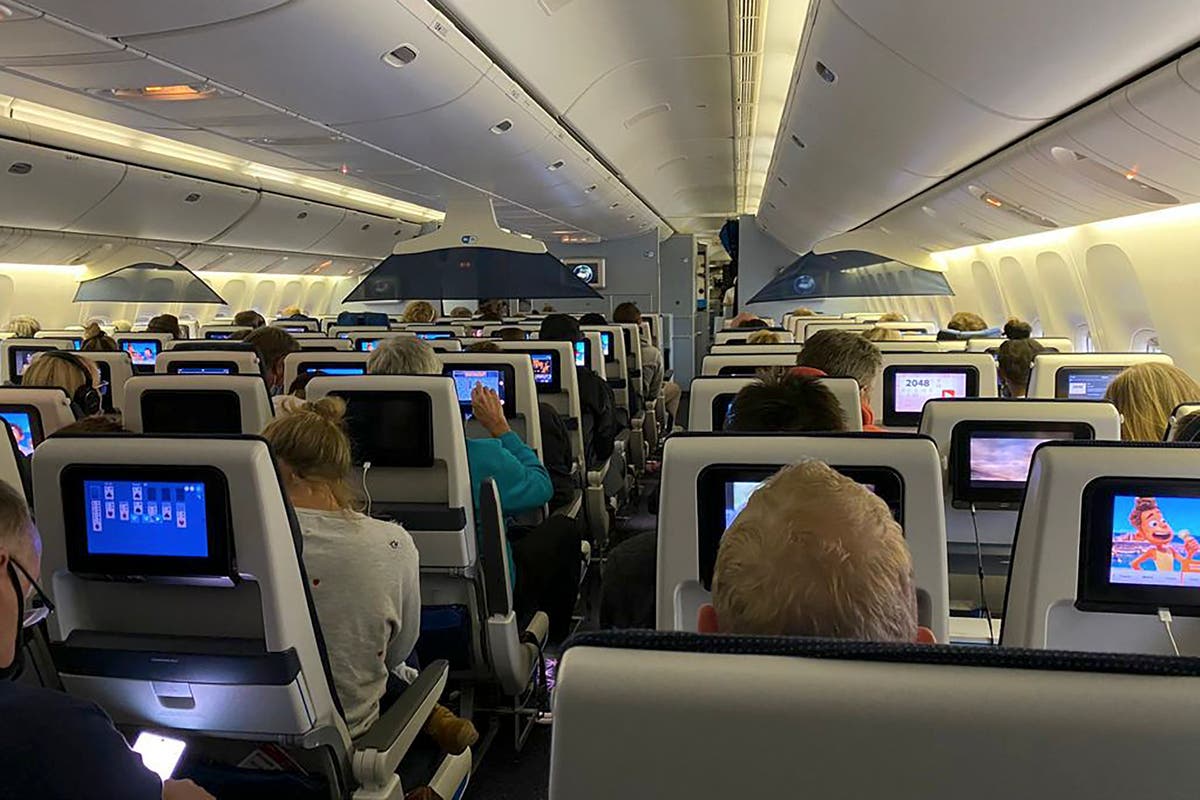