(Getty, iStock/Illustration by Alexis Manrodt for The Real Deal)

It was a sad day last March when the Happiest Place on Earth had to close because of Covid.

But Disneyland is now targeting a late April reopening, according to the Los Angeles Times. Disney Company executives announced the news at Tuesday’s shareholder meeting. Disneyland in Anaheim employs upwards of 10,000 people.

The news coincided with California’s decision this week to loosen restrictions for theme park reopenings.

Statewide, theme parks can open their doors as soon as April 1 — at 15 percent capacity — as long as they follow prescribed county coronavirus metrics.

Disneyland is in Orange County, which along with L.A. County is in the most severe tier of the state’s four-tier pandemic tracking system — purple. Theme parks in those counties cannot open but data released Tuesday showed that Covid is slowing in both places. When those counties fall into the red tier, they would reach the threshold for reopening. That is expected to happen once the state has administered 2 million shots of the vaccines.

The state’s latest rules scale back from previous orders that did not allow theme parks to reopen until their county reached the yellow tier. 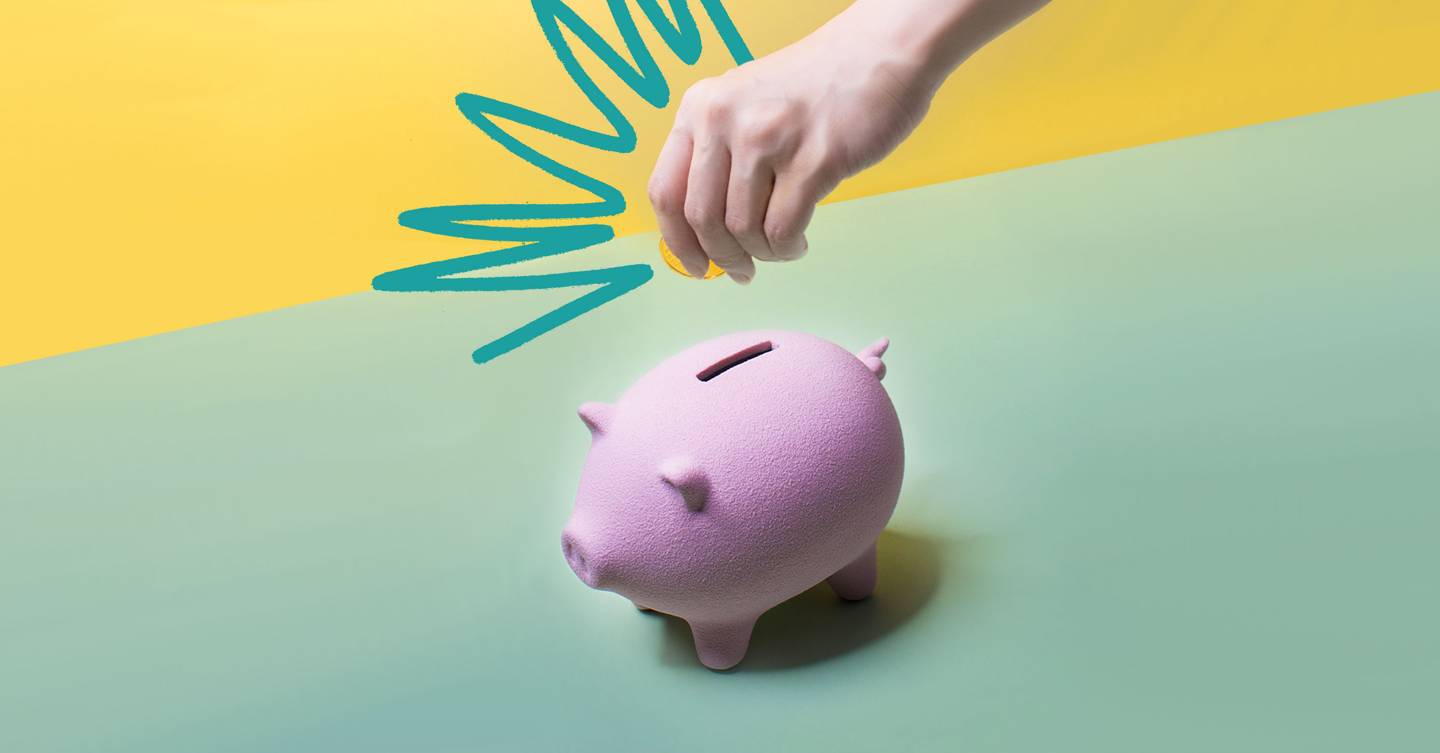 Why you need a f*** off fund: How to build a pot of money that gives you financial independence from your partner and the ability to leave a job
7 mins ago