(Bloomberg) — House Democrats set up a Tuesday vote on a bill that would suspend the U.S. debt ceiling until after the 2022 congressional elections and temporarily fund the government to avert a shutdown after the end of this month.

The debt ceiling suspension — to Dec. 16, 2022 — is urgently needed because the Treasury Department has warned it could run out of accounting measures to stave off a payment default sometime in October. But Republicans have vowed to block the measure in the Senate as long as Democrats are pursuing their separate package of tax hikes and spending.

In a sign of its expected defeat in the Senate, top Appropriations Committee Republican Richard Shelby announced he would vote against the bill over the debt ceiling increase.

“I support advancing a continuing resolution with much-needed disaster relief and targeted Afghan assistance, but I will not support a package that raises the debt limit,” the Alabama Republican said in a statement.

That standoff raises the chances of twin fiscal disasters — a government shutdown and a default — that could have devastating consequences for Wall Street and the broader U.S. economy.

The stopgap bill would prevent a shutdown of most U.S. federal agencies and keep them operating through Dec. 3.

The bill also contains $28.6 billion for recovery from a series of hurricanes and wildfires as well as $6.3 billion to resettle refugees from the U.S. war in Afghanistan.

Democrats had planned to include $1 billion for Israel’s Iron Dome missile defense system but abandoned that after progressive Democrats threatened to vote against the bill with that funding in it.

Republicans in the House and Senate are expected to vote against the bill over the debt ceiling provision. That makes it likely the Senate will have to revise the spending bill, stripping out the debt ceiling language, before the Oct. 1 deadline.

Oklahoma Republican Tom Cole, the ranking Republican on the House Rules Committee, said there is “broad bipartisan” agreement on the stopgap spending bill and disaster aid portions of the bill.

“Attaching the debt ceiling is another matter all together,” he said. “With all due respect I would not write a blank check for my family or friends and I am certainly not going to do so for the Democratic party.”

Both parties were still haggling over details of the interim spending bill and the disaster aid, according to a person familiar with the talks.

Appropriations Committee top Republican Kay Granger said that she will vote against the bill and Democrats should realize that it will be blocked in the Senate.

“This one decision could force us into an unnecessary and costly government shutdown,” she said.

The Senate won’t set timing for the measure until after the House votes. The political endgame on the debt ceiling remains murky if Senate Republicans block the suspension and won’t budge.

“We know the Republican justification for forcing a default is totally dishonest, plain and simple,” Senate Majority Leader Chuck Schumer said Tuesday on the Senate floor. “Playing games with the debt ceiling is playing with fire and putting it on the back of the American people.”

The Treasury market is showing some signs of concern about Congress failing to act in time. Yields on bills that come due in late October or early November are higher than those that mature before or after, as investors ask for more compensation for the added risk.

House Budget Chairman John Yarmuth said Democrats can raise the debt ceiling by themselves using the fast-track budget process that bypasses the Senate filibuster — but doing so would require specifying a numerical debt ceiling increase rather than a time-limited suspension.

Democrats are also loathe to take sole political responsibility for the debt, which was increased under both Republican and Democratic administrations, ahead of the 2022 midterm elections.

The U.S. debt ceiling came back into effect in August after a two-year suspension. The 2019 bipartisan debt ceiling deal was approved by both parties and the Trump administration in conjunction with increased budget caps on regular domestic and military spending.

Congress is seeking a similar top-line appropriations deal this fall ahead of the planned December expiration of the proposed stopgap spending bill. This week, the House is set to vote on a military policy bill endorsing a $24 billion increase for the Pentagon, a move that could facilitate Republican agreement on top-line numbers and prevent a shutdown showdown in December. That would allow Congress to pass the 12 regular annual spending bills for 2022 — likely as a giant omnibus package. 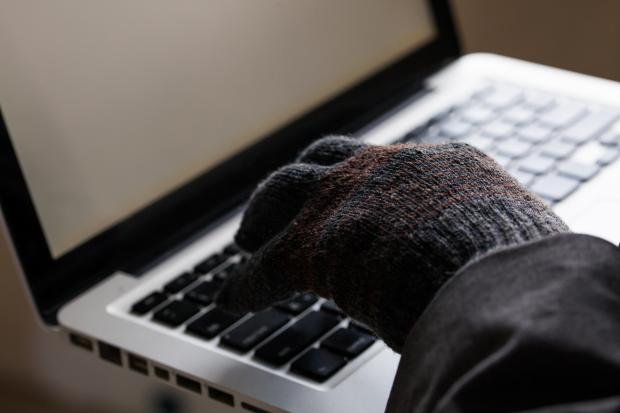 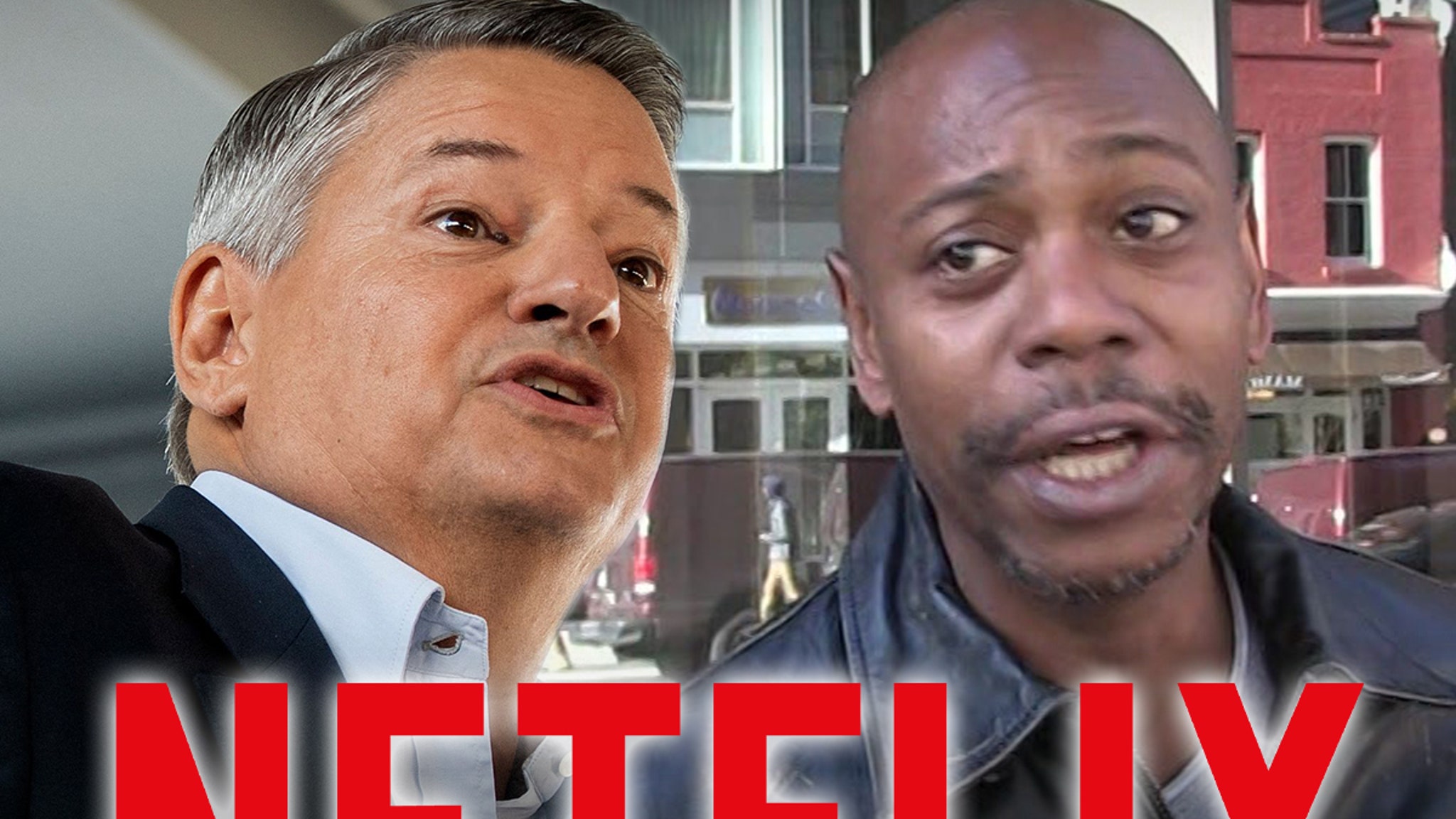 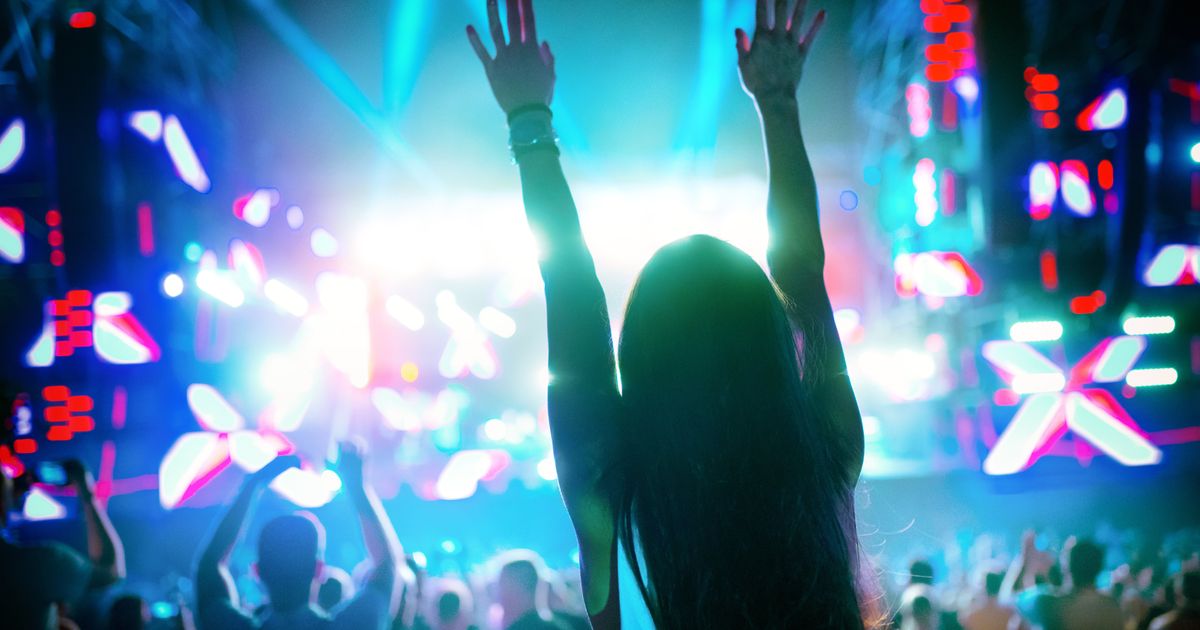 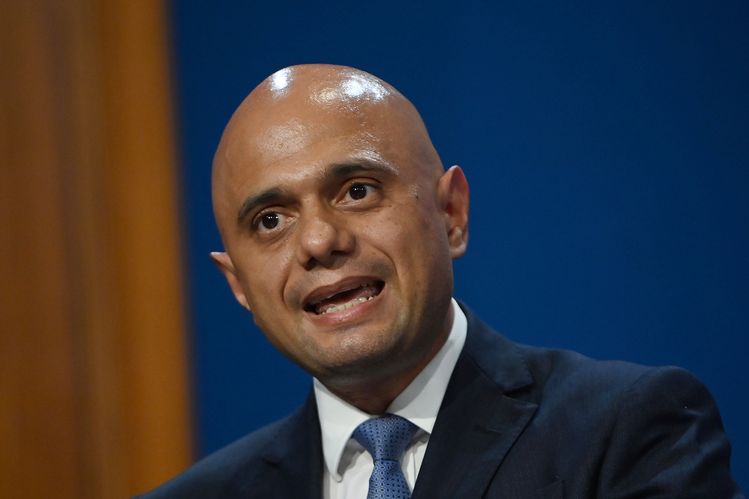 UK gears up for Covid winter as new drugs secured