The share of mortgage borrowers with late payments hasn’t yet fallen back to pre-pandemic levels, but it is now at a point where it’s not that unusual from a historical perspective.

June’s 4.4% delinquency rate, which includes borrowers with payments forborne due to coronavirus-related hardships, is well within the range that passed for normal in the period leading up to the mid-aughts housing crash, according to Black Knight’s latest First Look report. That rate, which excludes foreclosures, was down from 4.7% the previous month and 7.6% a year ago. Prior to the coronavirus’ arrival in the United States, the delinquency rate was 3.4%.

The relatively low share of borrowers who were distressed last month adds to signs that the offramp from pandemic-related relief may not lead to an overwhelming foreclosure wave.

“Seeing the national delinquency rate fall back below its pre-Great Recession average shows just how strong the recovery trend has been,” said Andy Walden, vice president of market research at Black Knight, in an email.

Delinquency rates prior to the Great Recession may have been a little higher than what’s been seen in more recent years because underwriting was relatively looser and less regulated then. Distress just prior to the pandemic was unusually low due to a long economic expansion and tight underwriting.

In that context, the actual number of distressed loans still looks relatively high. While mortgages with payments that have been late by 90 days or more (but not in foreclosure) also fell in June, the number of them was still nearly four times its pre-pandemic level at more than 1.5 million. In comparison, serious delinquencies totaled 1.67 million in May. At the current rate of decline, 1 million of those borrowers could still be distressed when a large number of forbearance plans expire.

While overall mortgage distress is shrinking, relatively high regional concentrations do exist, and in some cases those are areas that were hard hit during the Great Recession as well.

The share of loans in active foreclosure fell to yet another record low in June at 0.27%. Foreclosures have been constrained by bans that generally only allow those involving vacant properties to proceed. 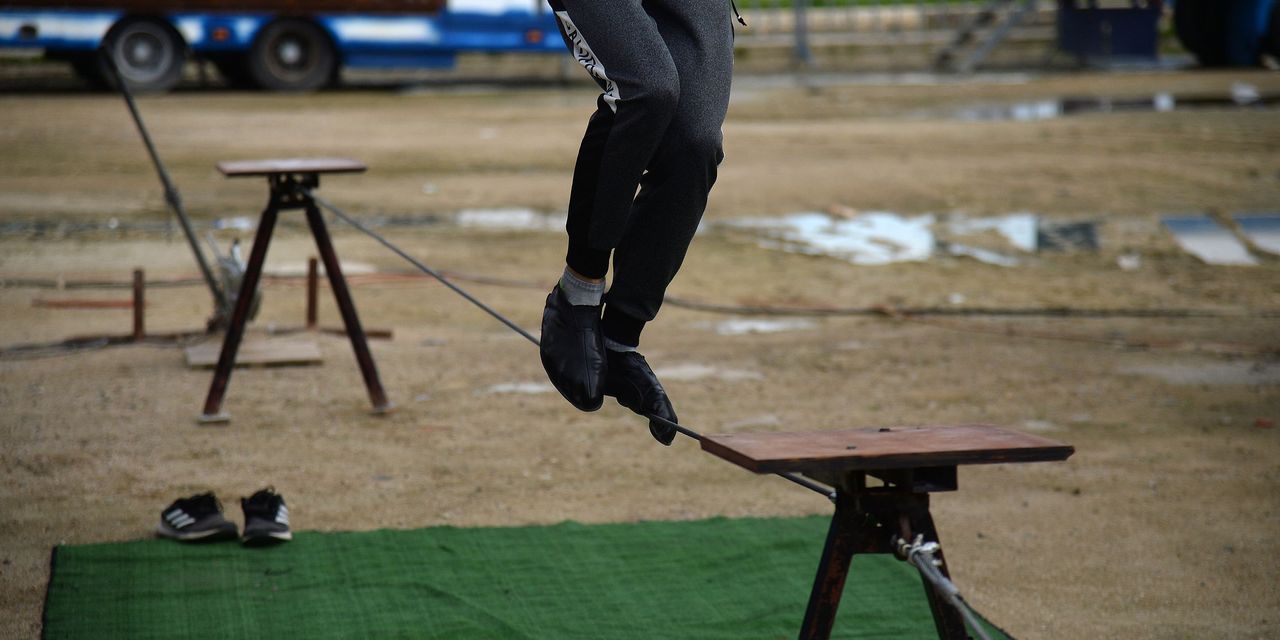 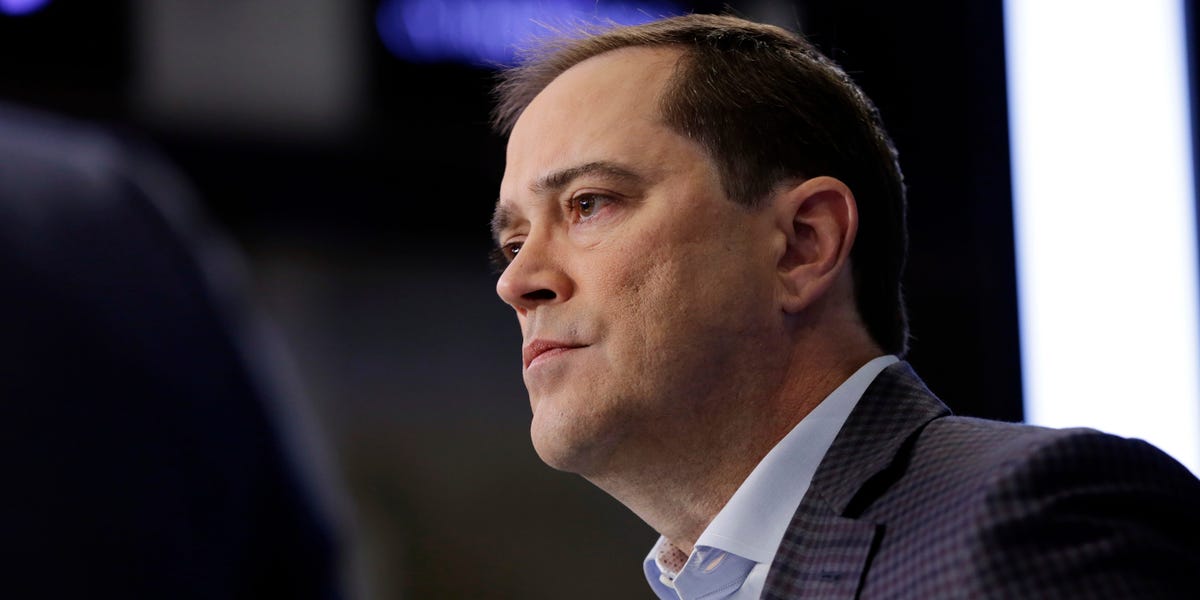 Cisco could buy these 13 companies to fend off competitors like Cloudflare and survive the shift to cloud, analysts say
1 min ago

Cisco could buy these 13 companies to fend off competitors like Cloudflare and survive the shift to cloud, analysts say 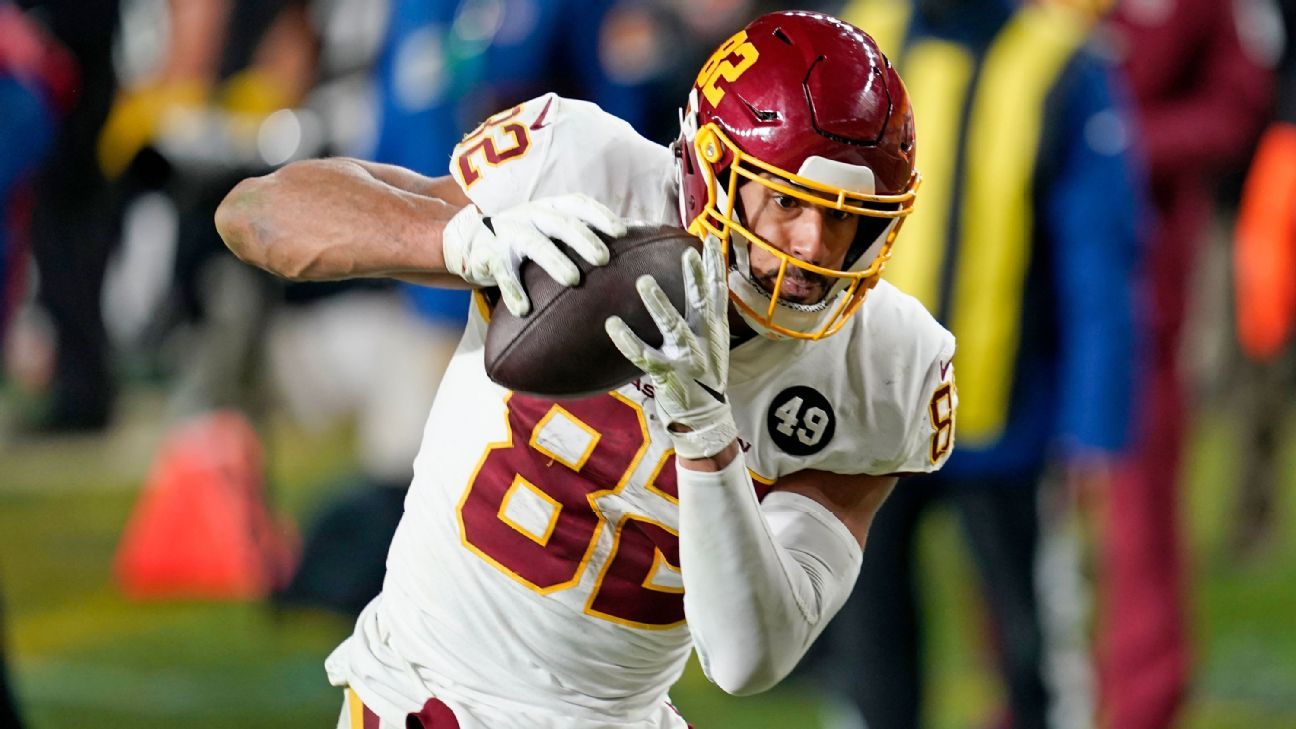 How to use TikTok’s Text-to-Speech feature 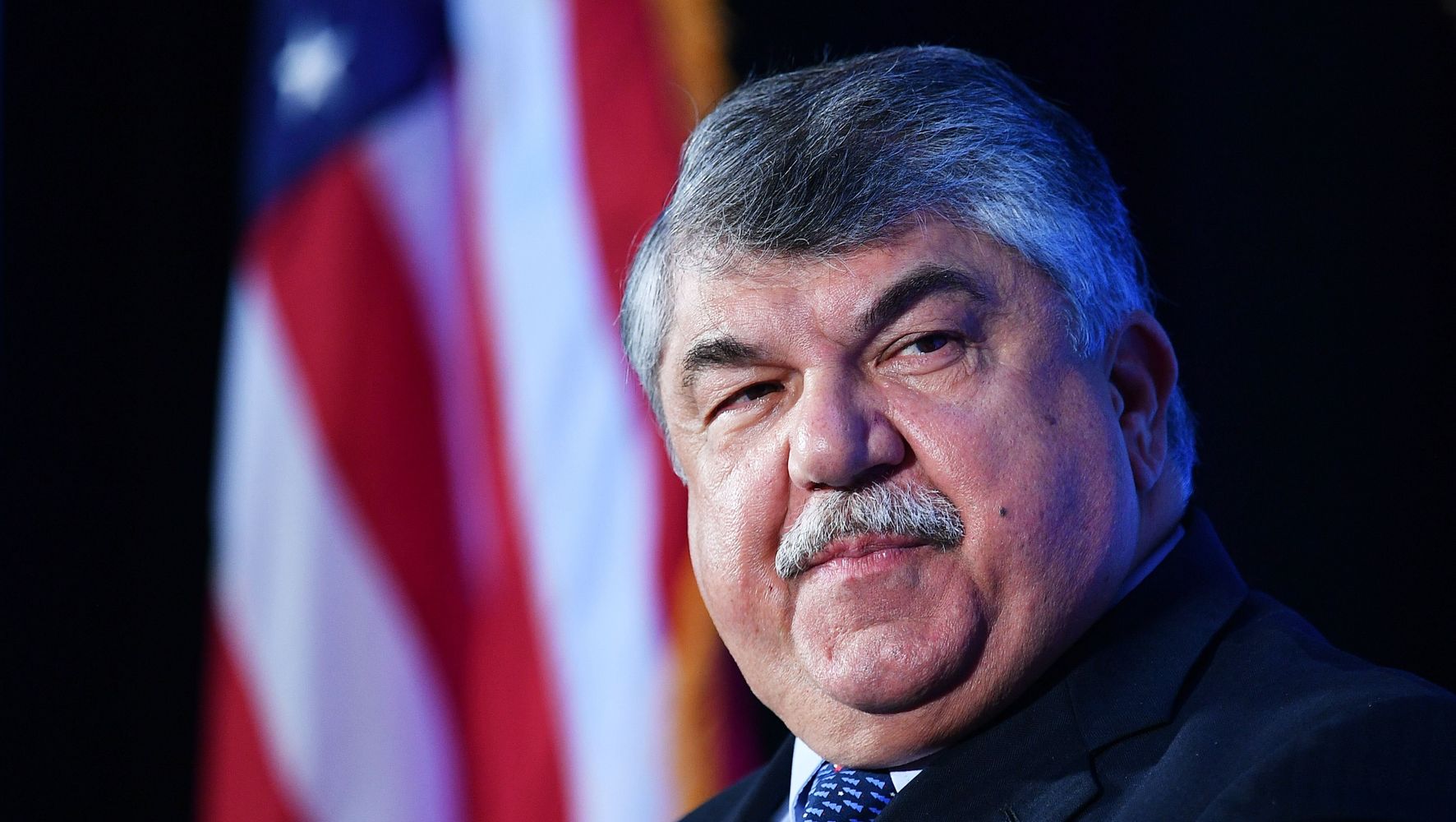