The Real Estate Board of New York represents the interests of the city’s many residential brokerages. Compass says it’s not one of them.

The brokerage alleges that REBNY has co-conspired with Douglas Elliman and the Corcoran Group to “thwart” its business in New York City. The complaint was filed in federal court for the Southern District of New York Friday afternoon. (Elliman and Corcoran are not defendants in the case.)

Compass said it was bringing the suit to “halt REBNY and its co-conspirators’ anticompetitive scheme, release from their market dominance, and reinvigorate the competitive process.”

At the core of the tension is the universal co-brokerage agreement (UCBA), which dictates how agents share listings. REBNY — and Compass’ competitors — have claimed that the firm has repeatedly violated the agreement. In January, REBNY fined Compass $250,000 citing “repeated violations” of the UCBA for improperly pursuing competitors’ exclusives. Compass managers were also required to undergo further training to learn about the UCBA and REBNY’s code of ethics.

The complaint focuses on part of the UCBA that governs communications between agents and their sellers if they move to a new firm. Specifically, agents are barred from further contact with their clients if they leave the firm where the exclusive listing agreement was signed.

Compass claims this provision is enforced in a “discriminatory manner” against it, and claims this “directly limits” its recruitment efforts and ability to grow its market share in New York City.

While Compass is no stranger to legal spats with competitors, its suit against REBNY represents a major fracture with the industry’s main trade group at a particularly sensitive time for the IPO-bound company. In its investor prospectus, Compass disclosed it lost $270 million last year.

“Compass’ lawsuit is surprising, disappointing and misplaced,” said REBNY president James Whelan in a statement. “Compass’ point of contention is with New York State law. Instead, Compass takes issue with REBNY co-brokering rules which are based on current State law and which Compass has helped shape and enforce.”

Three Compass employees are part of the REBNY committee dedicated to the regulating and enforcing the UCBA: Valentina Shenderovich, Compass’ associate general counsel; Emily Whitney, senior legal counsel for the firm; and Rory Golod, Compass’ regional president of the TriState area, who has been on the committee for at least two years, according to a source familiar with the matter.

Representatives for Compass and Douglas Elliman declined to comment. The Corcoran Group was not immediately available to comment.

This story is breaking. Return to this page for updates. 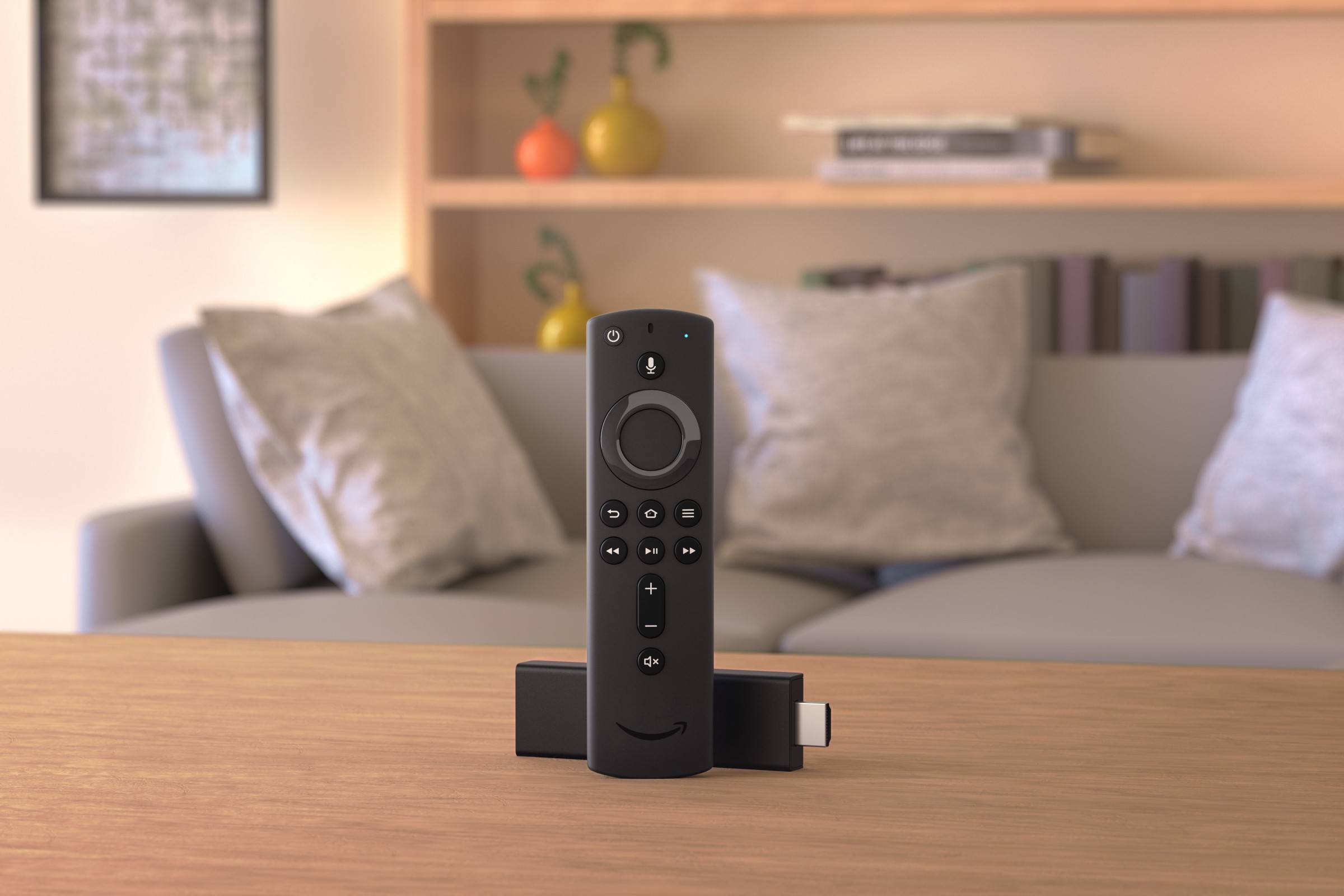