Commercial and multifamily mortgages continued their improvement in April, but once again, the only category with a month-to-month increase in their share of late payments was short-term delinquencies, the Mortgage Bankers Association said.

Loans where the borrower was less than 30 days late in making the regularly scheduled payment rose to 1.1% (based on the balance) in April from 0.9% in March, the CREF Loan Performance Survey found.

But the 30-to-60-days-late category actually improved compared with the previous month, falling to 0.4% in April from 0.5% in March.

“New and early-stage delinquencies have fallen significantly from earlier in the pandemic, but later-stage delinquency rates have stayed high, as lenders and servicers work through the options for troubled properties,” said Jamie Woodwell, the MBA’s vice president of commercial real estate research. “Vaccine rollouts, strong consumer balance sheets, and pent-up demand are all positive signals, both for new delinquencies and for working out troubled properties.”

If anything, commercial mortgages have remained healthier than expected at the time the pandemic started, although a distressed loan sales market may yet develop for certain property types, DebtX CEO Kingsley Greenland previously said.

There was a slight improvement in the share of mortgages where the payment was made as scheduled, to 95.1% in April, from 95% in March. But the largest share of delinquent commercial mortgages remains those that are 90 days or more late or are now real estate owned, at 3.2%, unchanged from March.

The two commercial property types most troubled during the pandemic — hotel and retail — showed improvement in April compared with the prior month.

By balance due, 20.2% of mortgages secured by lodging properties were delinquent in April, down from 20.5% from March. Over the same time frame, retail delinquencies were at 9.3% for the month, down from 9.5%.

There was a slight decrease in the share of multifamily property mortgages late on their payment, to 1.7% in April from 1.8% in March.

By investor type, commercial mortgage-backed security loans had a slight improvement, to 8.5%, compared with 8.7% in March. For mortgages financed through the government-sponsored agencies, the delinquency rate fell in April to 1.1% from 1.2% the prior month. Federal Housing Administration-insured multifamily and health care property loan delinquencies were unchanged at 2.1%.

But loans financed by life insurance companies saw their delinquency rates rise to 2% from 1.6%.

The MBA survey is data as of April 20, with participants reporting on $2 trillion of loans, approximately half of the total $3.9 trillion in commercial and multifamily mortgage debt outstanding. 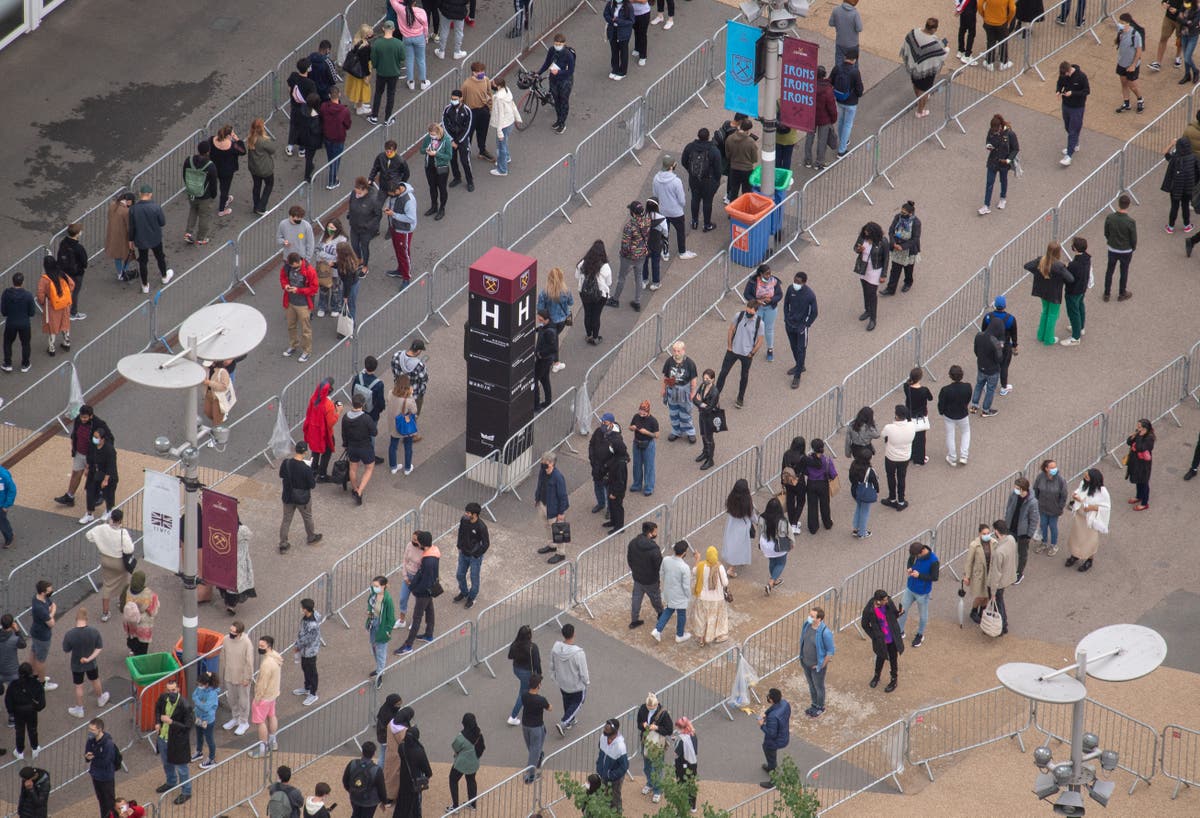 More than 700,000 jabs booked on day vaccine programme opened to over-18s
6 mins ago 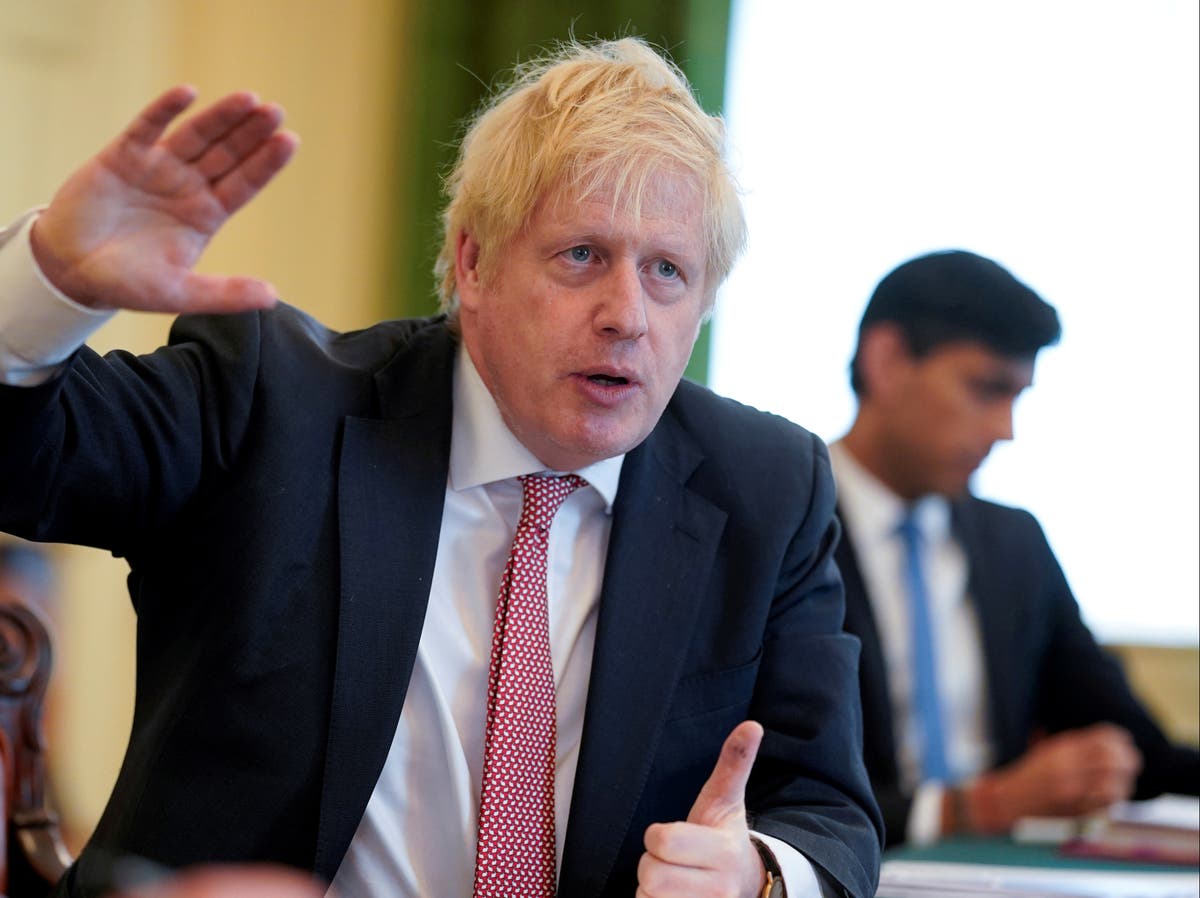