Bruman Realty is moving forward with its planned 18-story multifamily building in Astoria.

Bruman’s plans to build a 290,000-square-foot building on the site at 26-25 Fourth Street received approval from the city in June. The 204-foot-tall structure will feature 165 residential units, of which 30 percent will be set aside as affordable, along with about 38,000 square feet of community space, according to the permit application. Bruman did not immediately return a request for comment.

In November, Bruman Realty, led by Joseph Brunner and Abe Mandel, acquired the roughly one-acre lot from nonprofit Goodwill Industries for $14.4 million, according to property records.

A few months before closing the deal, the firm made a major splash by agreeing to sell its 14-building multifamily portfolio in Brooklyn to private equity giant KKR and Dalan Management for $860 million.

Bruman isn’t the only multifamily developer betting on the Astoria waterfront. A three-building, 534-unit mixed-income complex at 30-77 Vernon Boulevard, co-developed by Cape Advisors and Pioneer Group, topped out in April, Yimby reported. 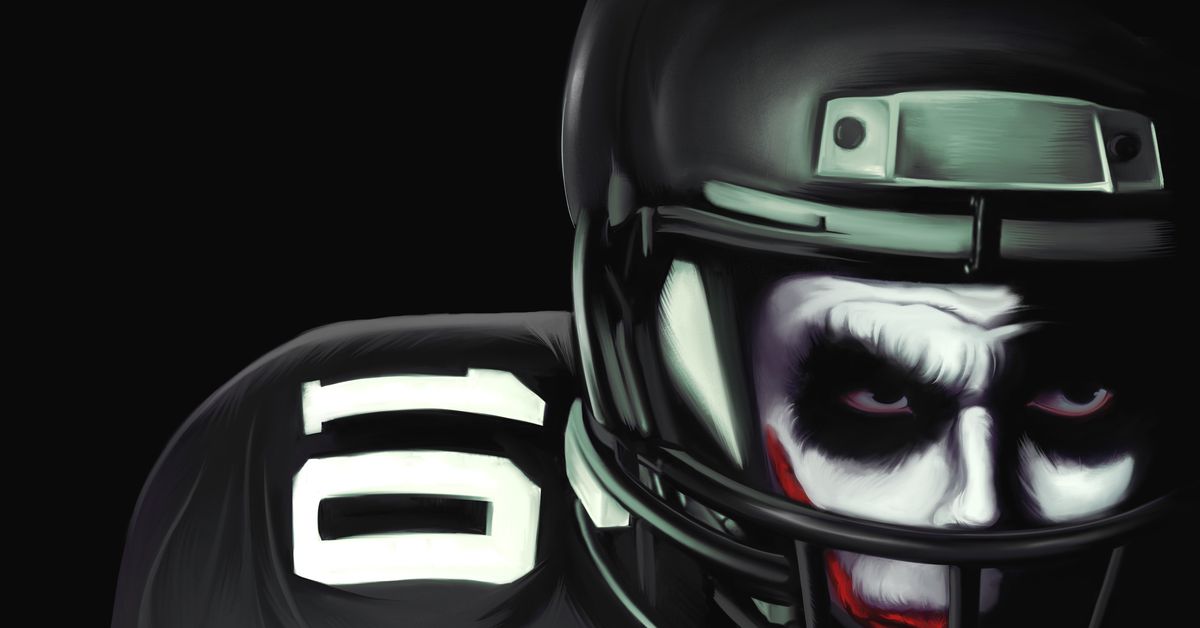 Why Are NFL Players So Obsessed With ‘The Dark Knight’?
7 seconds ago

Why Are NFL Players So Obsessed With ‘The Dark Knight’? 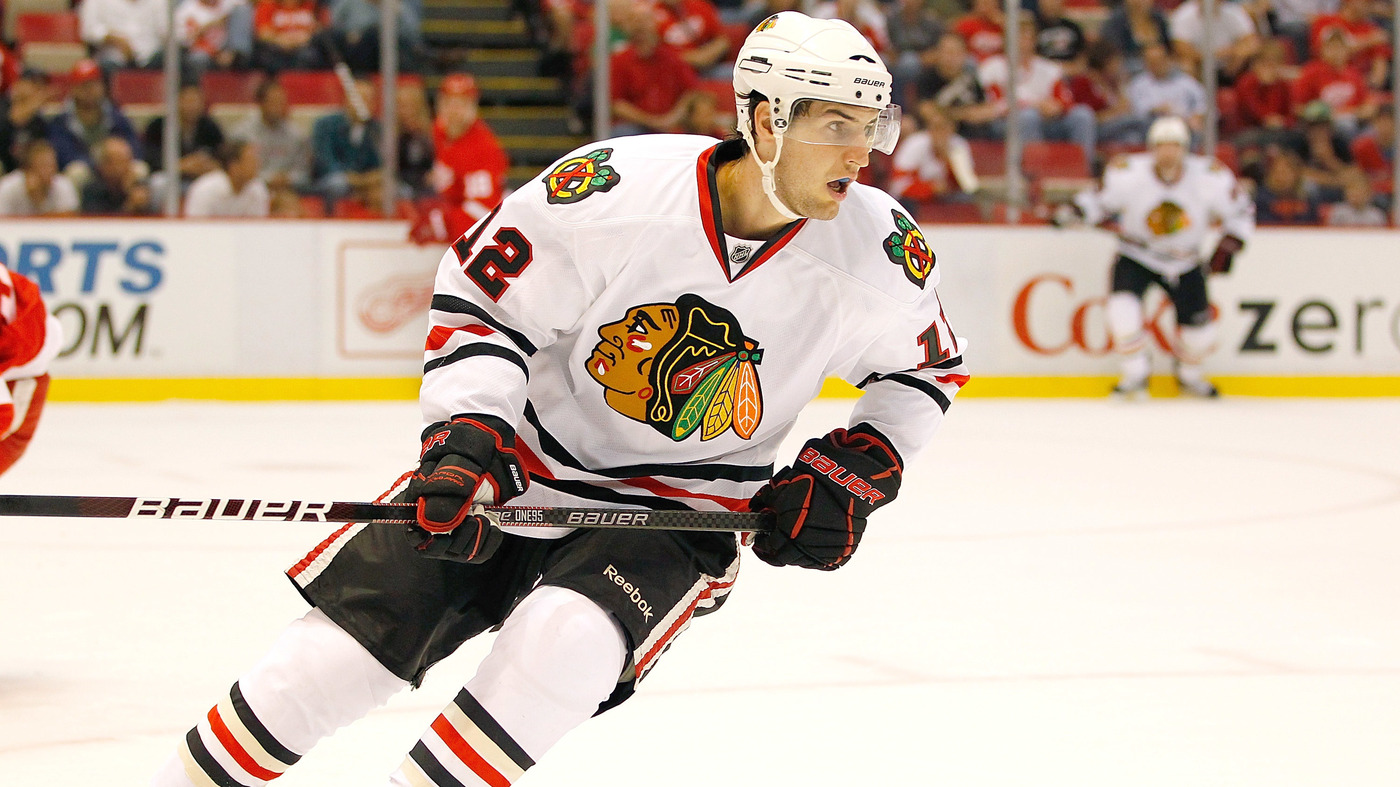 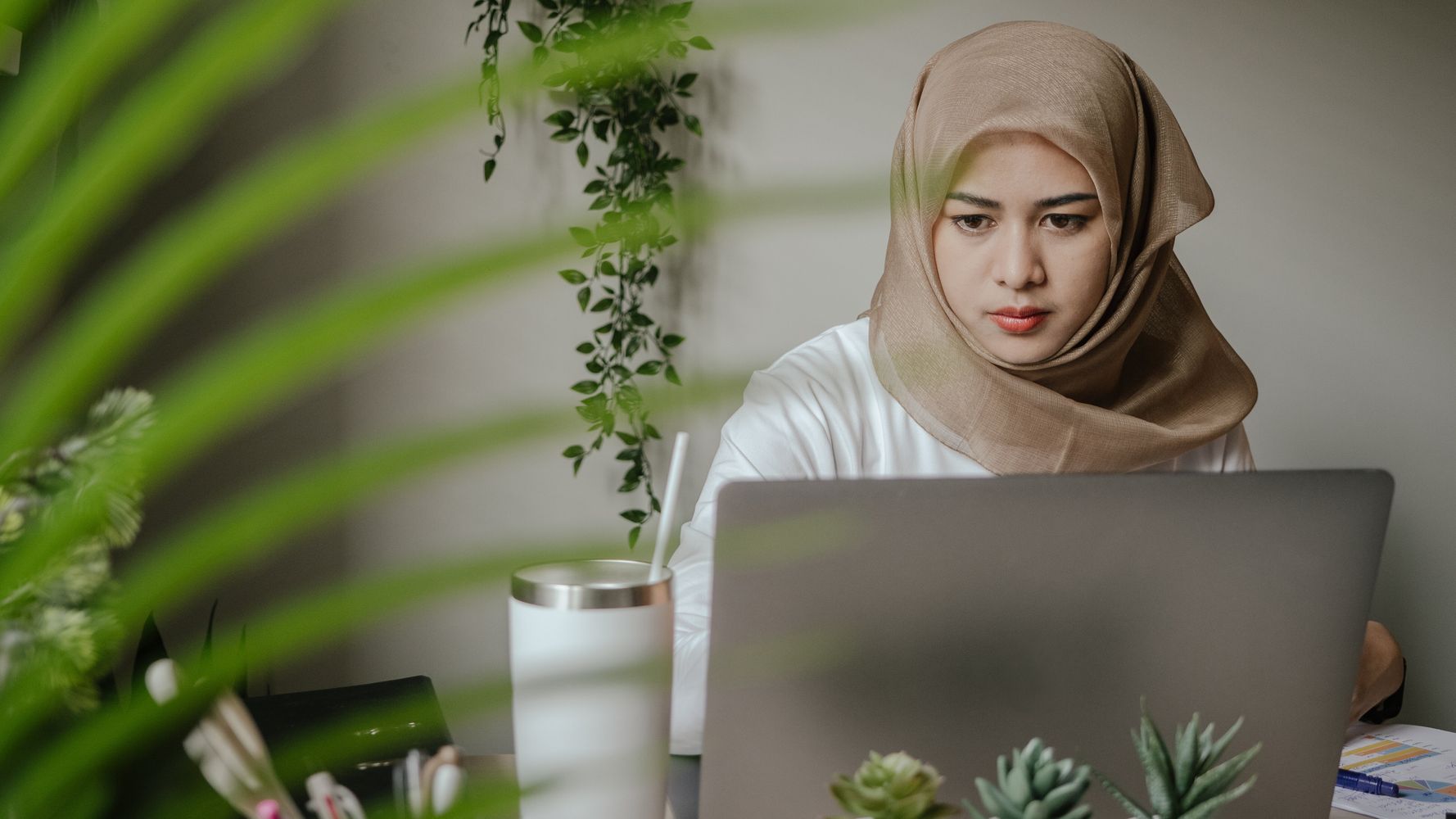 Young Muslims Want The Student Loans System To Change. Here’s Why
2 mins ago 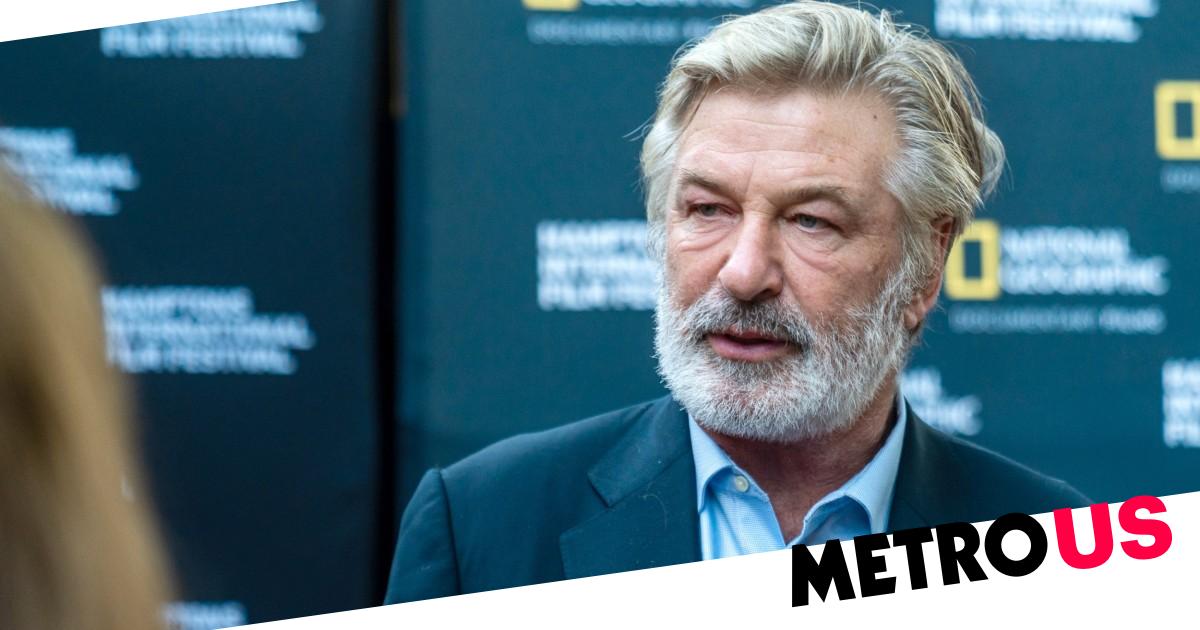 Rust shooting investigators ‘not exactly sure’ of Alec Baldwin’s whereabouts 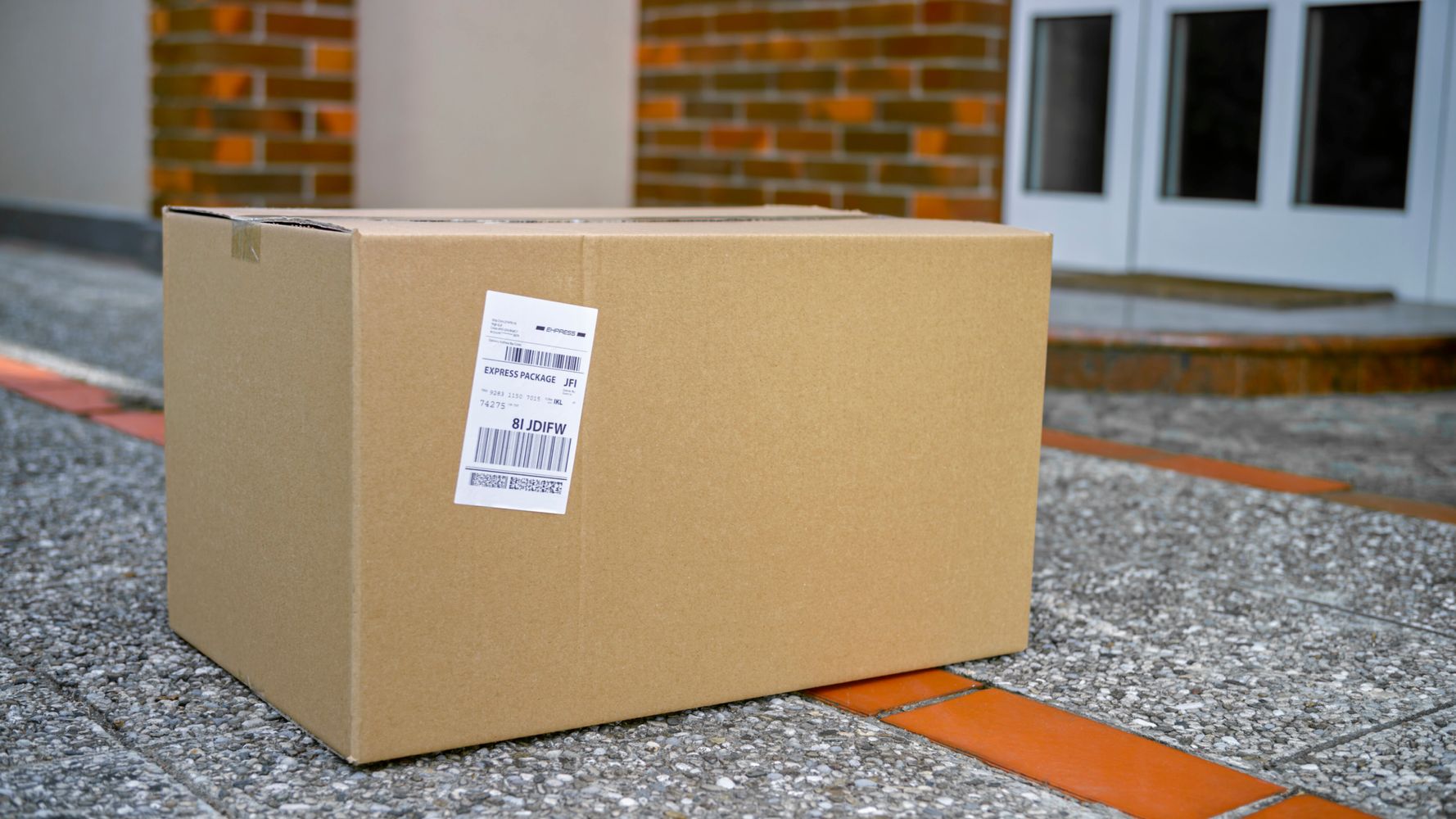 Received A Mystery Amazon Package You Didn’t Order? It Could Be Part Of A Scam
4 mins ago

Received A Mystery Amazon Package You Didn’t Order? It Could Be Part Of A Scam