The percentage of for-sale properties receiving multiple bids reached a 2021 low in September according to Redfin. It was the fifth consecutive month-to-month decline, reinforcing indicators of a cooling market.

“It’s typical to see a decline in competition as families head back to school and the weather cools down,” Redfin Deputy Chief Economist Taylor Marr said in a press release. “Buyers also aren’t having to offer as much above the asking price as they were in the spring, when competition in the housing market was peaking.”

With mortgage rates rising in recent weeks, Marr expects the percentage of bidding wars to continue to shrink.

However, homebuyers are still dealing with the inventory shortage, which is the leading driver of the current market. As Redfin previously noted, the number of new property listings fell by 9% from 12 months prior. And, the typical home sold went from listing to contract in a mere 18 days, a drop of 11 days from September 2020.

(Redfin focused on markets where a minimum of 20 properties received at least two offers — at least one of which came from a Redfin agent — in both August and September.)

Boston had the second largest share of multiple bid properties in September, at 71.7%, up from 67.2% in August and 57.2% for September 2020. Next was Indianapolis, at 71.4%, up from 58.5% the prior month; Redfin did not provide comparable data from the previous year. 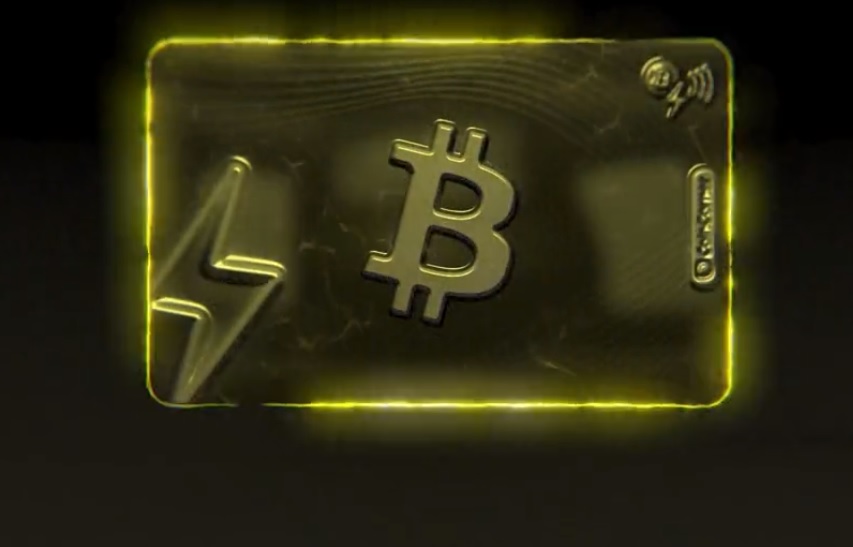