This article is part of our Business Transformation special report, about how the pandemic has changed how the world does business.

In the Before Time of offices, there was front and back. Now it is home and garden.

When Priscilla Fernandes and her husband, Carl Ainsworth, moved into a new house in London in 2019, they planned on replacing its dilapidated shed with something prefabricated. Then came an idea: Replace the shed with an office.

Six months of designing and building later, with help from a neighboring joiner, their shed office was complete. It has a folding desk attached to the wall, a workbench for standing, two windows looking out on their garden in Bromley, electricity and an internet connection. There is an easy chair and, hanging on the wall, a bicycle.

“We needed separate spaces to work due to being in virtual meetings all day — we tried working at the dining room table together, and it just was not working,” said Ms. Fernandes, an architect who designs community buildings. “We have work-life separation between the house and the garden office. And it’s a space that both of us can use whenever required, say if we needed complete isolation for giving a presentation or concentrating on some work.”

More than a year and a half into the pandemic, working from home seems like an increasingly permanent proposition. Nearly 80 percent of business leaders and 70 percent of the general public said people would likely never return to offices at the rate they did before the coronavirus, according to a recent YouGov poll in Britain done for the BBC.

This view has accelerated the evolution of workplaces. Many people who have the luxury of working from home are finding, like Ms. Fernandes, that the kitchen or dining room is not cutting it. They have repurposed other rooms or nooks, tricking out closets into “cloffices.” But that still leaves them at the mercy of children, pets and other distractions. Garden offices seem like the perfect solution. Aside from increasing one’s sense of well-being, they can add value to a property.

Ross Hogston, director of the garden room maker Oakston Solutions in Hampshire south of London, said inquiries and bookings were up 40 percent during the pandemic. The average amount customers spend has risen to around $30,000 from roughly $20,500, with some spending as much as $82,000.

“Demand has slowed as people go back to the office in the U.K., but interest is still high,” said Alison Mansell, a British-based garden office consultant active on Pinterest under the name Shed Guru. “Demand, lead times and designs all vary between companies who sell ‘modular’ buildings that can be customized, versus small ‘boutique’ companies who offer completely bespoke options. There are plenty of both.”

Just as working from home predated the pandemic, so did garden rooms, especially in Britain, where many of them serve multiple purposes. Ms. Mansell’s page features whimsical structures such as shepherd huts, small cabins with wagon wheels and corrugated sheeting exteriors that have found a new following during the pandemic.

Other, more elaborate constructions include the Shoffice, a “shed + office” by London’s Platform 5 Architects completed in 2012. Its curvilinear form unfurls like a wood shaving. It has two skylights, an interior lined with oak, a cantilevered desk and a garden storage space, all tucked away behind a 1950s terrace house in St John’s Wood.

The coronavirus has been a game-changer for garden offices, increasing mass production and D.I.Y. kits. They have appeared in places like Italy, Brazil and Australia, going by many names.

“In 2020, we saw an increase in requests of almost 80 percent compared to the previous year and an increase in sales of 70 percent,” said Pierre Dominguez, a spokesman for Greenkub, which has been making wooden “studios de jardin” in southern France since 2013. Aside from a space for elderly loved ones, a new place to work is what customers want.

“Where a simple office room in the house allows you to avoid scattering your work around the house, the garden desk allows you a real disconnection at the end of the day, when you leave your workplace.”

For $22,800, the California-based desk maker Autonomous is offering the WorkPod, a sleek D.I.Y. kit office made of oak, walnut and aluminum that can be assembled in hours. Roughly 8 by 11 feet, it comes with a sliding-glass door, windows, lighting, air-conditioning and electrical wiring. Nearly 120 have been sold across the United States.

“Not everyone needs a backyard office but when you have one, you’ll know this is life-changing,” said Victoria Tran, a representative for Autonomous.

Garden pods are even being introduced in Japan, known for its button-down work culture of long workdays and commutes in packed trains. The housing company KI-Star Real Estate is offering the Hanare Zen, an outdoor office that has electricity, space for a desk and chair, and not much else.

Only 3 by 6 feet, not much bigger than a phone booth, the Hanare Zen is designed to fit on minuscule properties. Designers were also inspired by the growing popularity of takuhai boxes, receptacles for packages that allow contactless delivery during the pandemic.

The pod, priced at about $4,925 including construction costs, seems appropriate for the cramped country, whose space-saving innovations include capsule hotels and robotic bicycle parking hidden underground.

“As you get closer to the city center, the garden space around houses becomes smaller, so Hanare Zen was made compact enough to fit there,” said Yoji Kubota, a company representative. The minimalist design is a nod to Japan’s Zen Buddhist tradition.

“You might find enlightenment or something from working in a tiny space,” Mr. Kubota said. 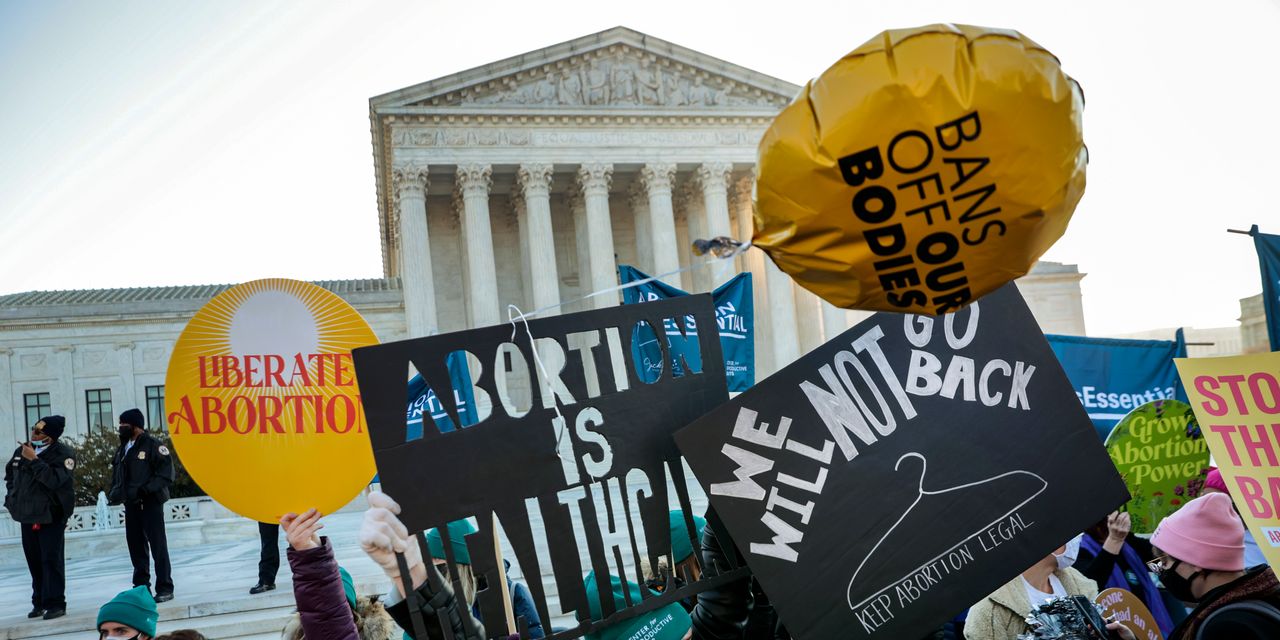