Hugh Stubbins, the architect of a landmark skyscraper with an angled roof at Lexington Avenue and 53rd Street, now has his name emblazoned over the entrance to a spacious and soaring new food hall called the Hugh, which occupies the heart of the building’s ground floor. Originally the Citicorp Center and now owned by Boston Properties, the building opened in 1977 and had an atrium filled with shops and stands, an unusual feature that was described as “a U.N. of food” in The Times. That space has been renewed and refreshed. Around the perimeter of a generous central seating area rimmed with trees are 17 restaurants, bars and food retailers, an eclectic collection, all with counter service and many with bar stools. They’re opening gradually starting this week and offer a snapshot of today’s appetite. “We see a younger clientele in this neighborhood, people who go downtown or back to Brooklyn after work, so we’re trying to capture a sense of downtown,” said Anna Castellani, who created DeKalb Market Hall in Brooklyn, and this food hall with David Swinghamer in partnership with Boston Properties. She emphasized that they wanted to provide a more elegant setting than typical food halls. “We tried to be true to the building,” she said. There is also some outdoor seating.

The first to open are Avocaderia, which got its start in Brooklyn; and Thank You Come Again, a spot for Thai food by Roongkant Preechathammarach, who goes by Toon Lau and has a number of other restaurants around the city. Following will be Pesce Lulu, for Mediterranean seafood; Alidoro’s Italian sandwiches; BK Jani’s burgers; Mah-Ze-Dahr bakery; Miznon, for Israeli fare; Jumieka, interpreting Jamaican jerk specialties; and Teranga, a graphically arresting branch of the chef Pierre Thiam’s West African restaurant in Harlem. Doner kebabs, pizza and Japanese food are coming next month. There will also be a big craft beer bar from Joseph Brothers. The founders anticipate a busy crowd from happy hour on; the space takes on a lovely sparkle after dark.

Jan. 6 protest organizers say they met with GOP representatives such as Paul Gosar, Madison Cawthorn, and Lauren Boebert ahead of Capitol insurrection: report
4 seconds ago 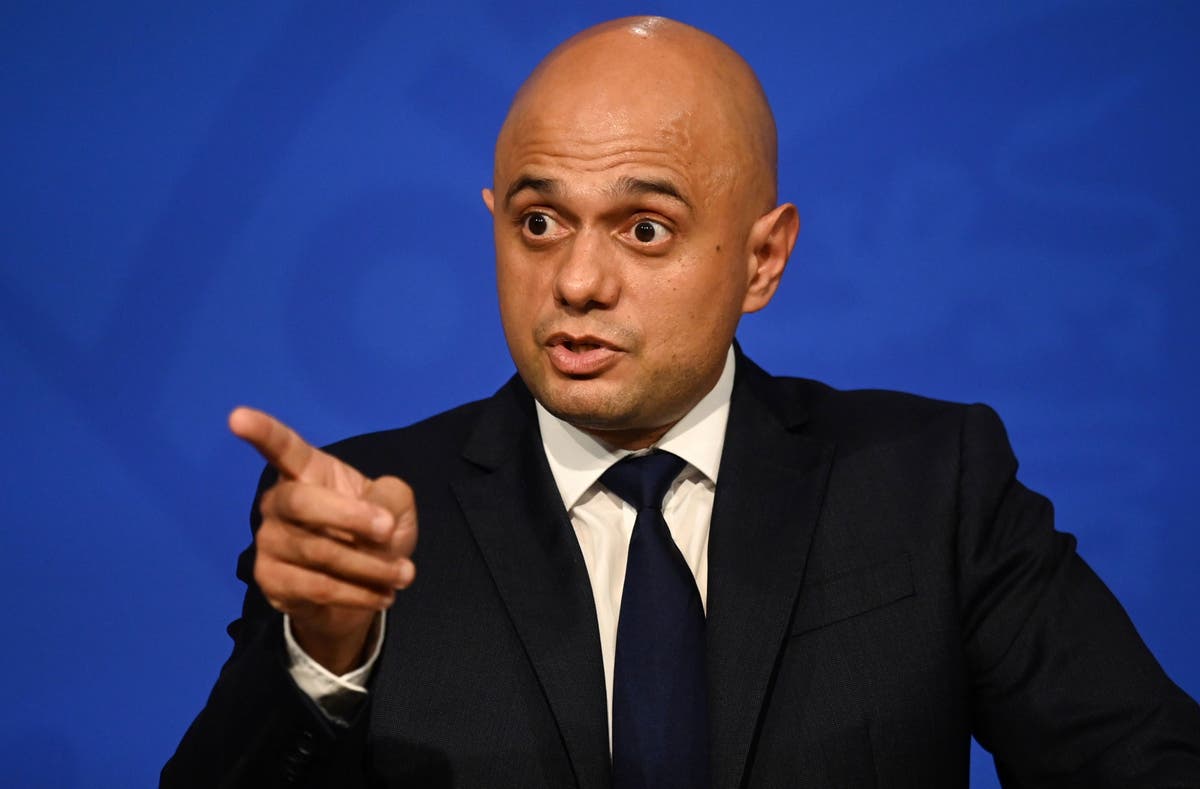 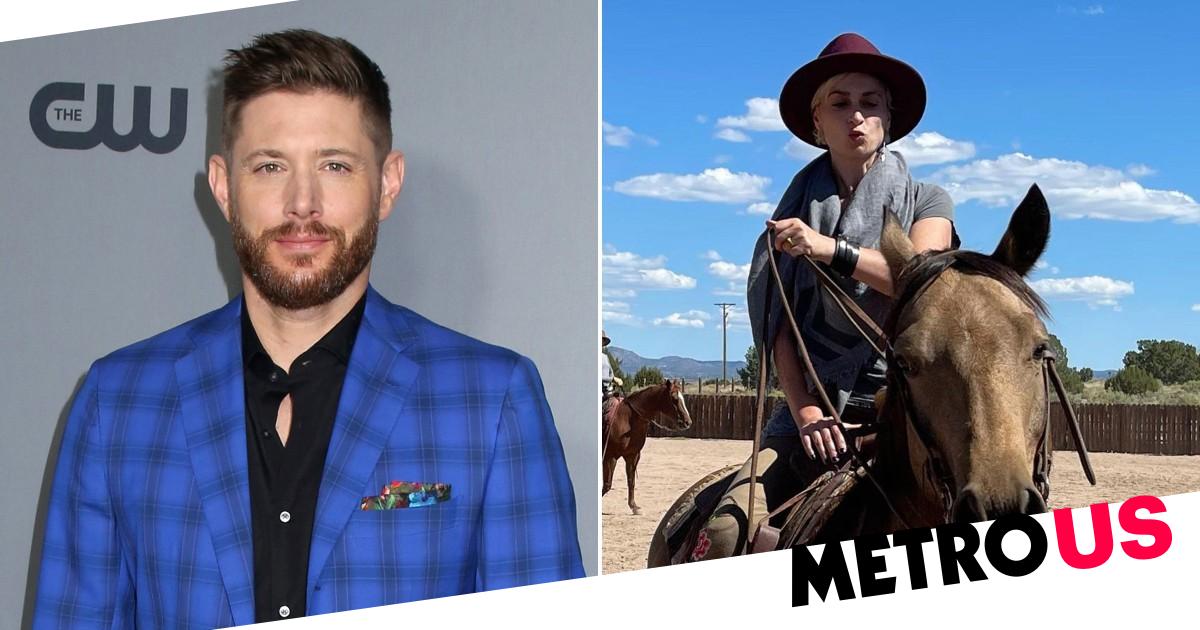