Mixing and matching Covid vaccines may result in higher protection against the virus, a UK Government-backed study has found.

People who had been vaccinated with AstraZeneca‘s jab initially and then received a top-up with Pfizer‘s had nine times more antibodies than those who stuck to the UK vaccine.

Although antibodies are just one part of the immune response, the Oxford University researchers said the findings strongly suggested the approach could enhance immunity.

Professor Matthew Snape, chief investigator of the trial, said the UK should stick to its standard dosing regimen because it was proving to work in the real world.

He warned there was a danger of complicating the hugely successful rollout, which has seen four-fifths of the population jabbed at least once.

‘The default has to stay to what is proven to work,’ he told a press briefing this afternoon.

However, the scientists said the findings opened the door for more flexible rollouts in countries with limited supplies.

They will continue to monitor 830 participants in the trial to see how much protection the mix and match strategy provides against Covid in the real world.

The AstraZeneca and Pfizer vaccines are approved in the UK, but people have to get the same brand for both jabs.

The researchers said heterologous vaccine schedules – when people can mix-and-match vaccine brands – could ease supply problems and could give better protection against Covid variants if the country is confronted by a dangerous new strain.

They said that it also would allow developing nations with lower supplies to roll the vaccines out more quickly.

The remaining participants were put into a control group and given a placebo. Researchers found that one dose of the AstraZeneca vaccine, followed by one Pfizer jab four weeks later, gave the best protection out of the combinations the trialled

But a Pfizer jab followed by AstraZeneca produced half as many antibodies and T-cells than the reverse mix of the vaccines.  When compared to two Pfizer injections, this combination produced lower antibodies, but a similar amount of T-cells.

The data showed that two jabs of Pfizer was created the most antibodies out of any other vaccine mixture.

But researchers also found that participants experienced worst side effects when mixing injections, though these were in line with the usual symptoms and were short-lived.

The scientist will continue to monitor participants to see how long their protection lasts.

Professor Snape, who is also an associate professor in paediatrics and vaccinology at the University of Oxford, said the findings show that the vaccines can be used flexibly when circumstances require it, such as if there are supply problems or someone has an allergic reaction to their first dose.

Looking at mixing vaccines it important, because you cannot always guarantee supply, and researchers need to generate data on this to see if there are any combinations you should be avoiding, he said.

The data could also be useful for planning a potential vaccine booster plan, he added.

But Professor Snape said the data provides ‘reassuring evidence’ in these cases, but he would not go as far as saying it was better to mix and match, despite the promising results.

The only vaccine schedules we have ‘direct evidence’ of protecting against infection, as well as the Indian ‘Delta’ variant, is two Pfizer jabs or two AstraZeneca jabs, he said.

‘The default should be sticking to vaccine schedules that we know work,’ he said.

Given at four week schedule which is not the one that favours AZ vaccine – certainly got an extra kick to your immune system if you boost with Pfizer rather than another dose with AZ.

The same researchers are working on an almost identical study that gives the same vaccination combinations but 12 weeks apart instead. They plan to publish this study in July. 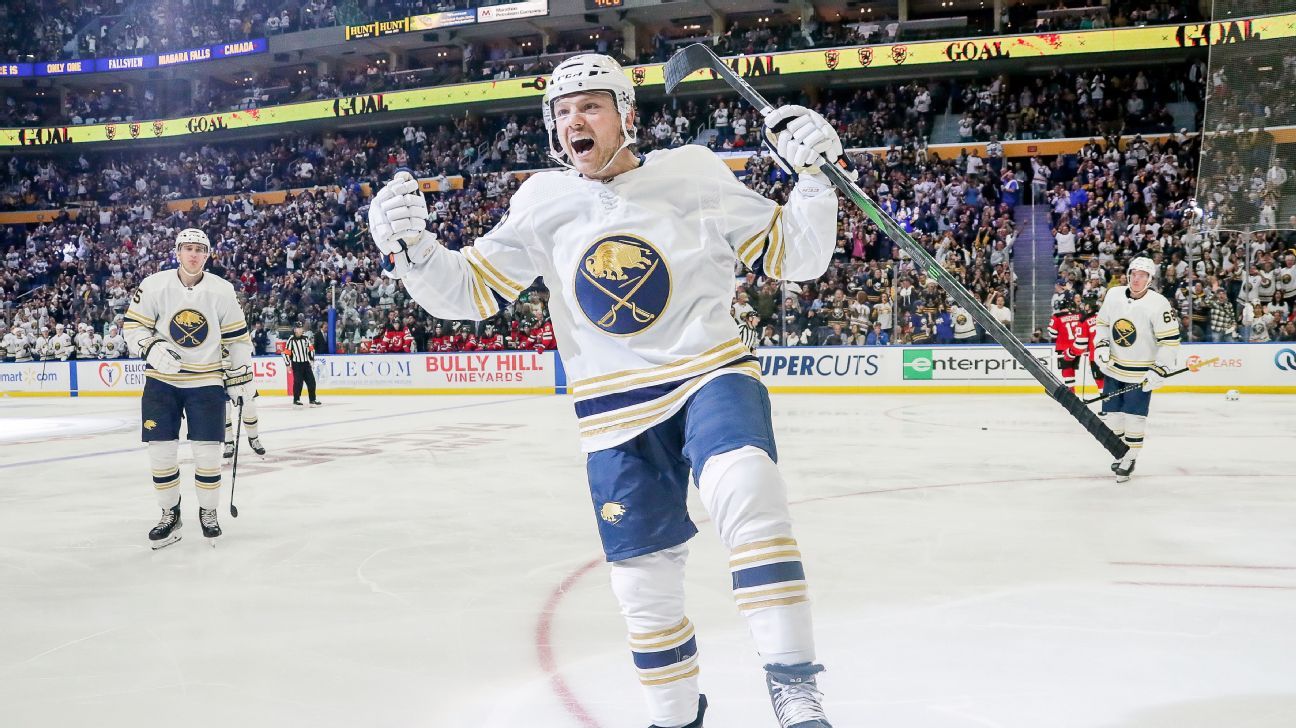 Sabres ship Reinhart to Panthers for 1st rounder
3 mins ago 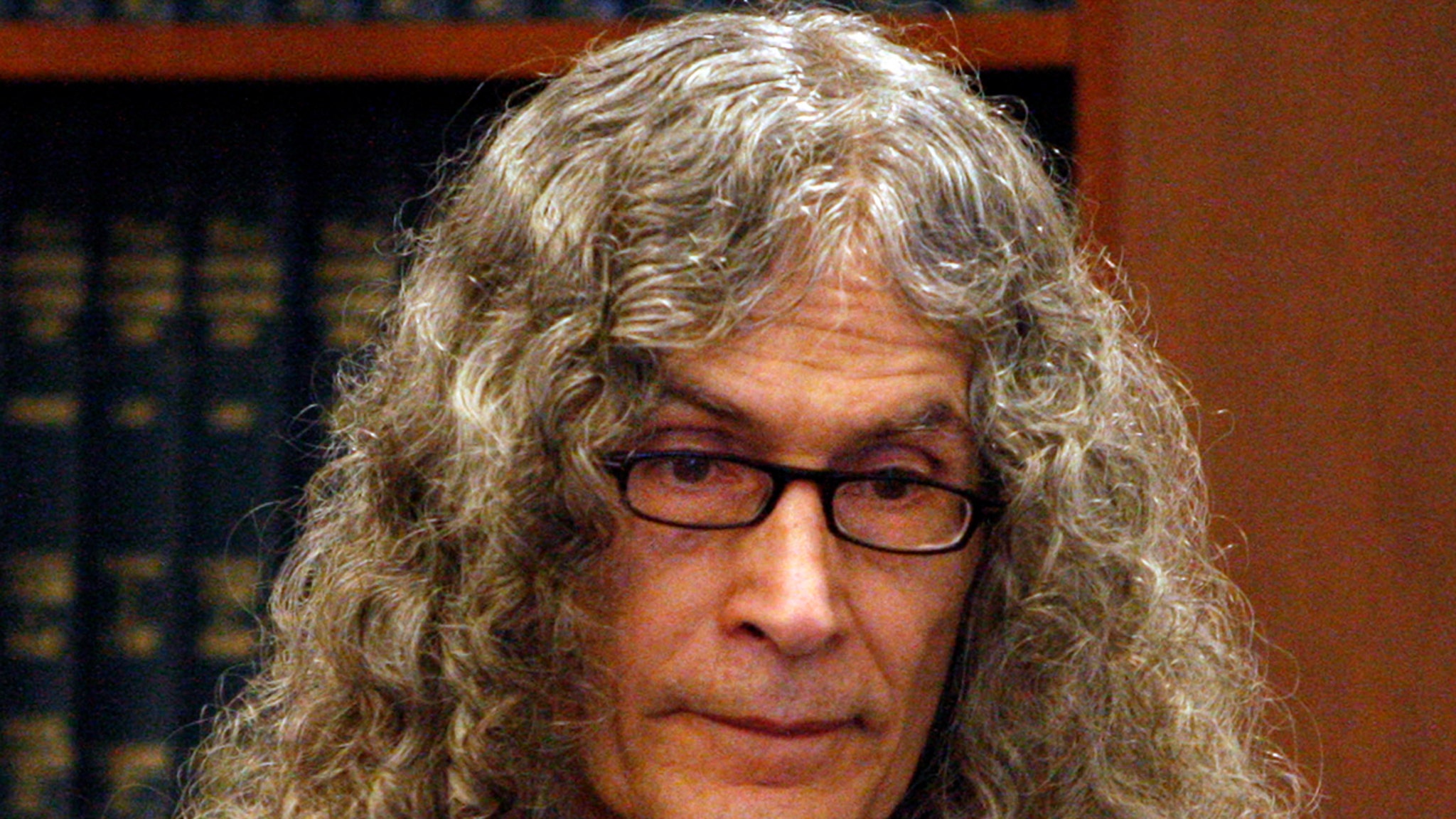