A young woman has been granted bail after being charged with assaulting a man who is in a serious condition in hospital after suffering a severe head injury.

She was arrested on Saturday in connection with a garda investigation into the alleged assault on a man who sustained a serious head injury.

He told the court Ms Murphy “made no reply” after he read the charge to her.

He said he arrested the 18-year old accused at 9.38pm on Saturday and charged her this morning at Henry Street garda station.

Prosecuting Sergeant, Sean Murray, told the court that the Director of Public Prosecutions (DPP) was awaiting a file from investigating gardaí. He said the garda investigation file was likely to include “a lot of medical evidence”.

Gardaí did not oppose bail subject to the court ordering the accused to abide by a number of strict conditions.

Ms Murphy agreed to adhere to all conditions, including that she refrain from making any contact with the injured party or any other witnesses.

Judge Harney said this extended to “social media platforms” as well as “email”.

She warned the accused that any breach of these conditions would result in bail being revoked.

Ms Murphy was also ordered to stay away from the Condell Road, Ennis Road, and North Circular Road.

She must remain alcohol and drug free in public, notify gardaí of any change in her home address, not apply for any type of travel documents, sign on daily at Henry Street garda station, provide a mobile number to gardaí and be available at all times at this telephone number.

Ms Murphy also agreed to obey a daily curfew of between 9pm and 7am.

The accused did not speak during the court hearing. She was granted free legal aid and remanded on bail for DPP directions to January 26, 2022.

Ms Murphy was hugged by loved ones outside the court after taking up bail of her own bond of €100, which she did not have to lodge. 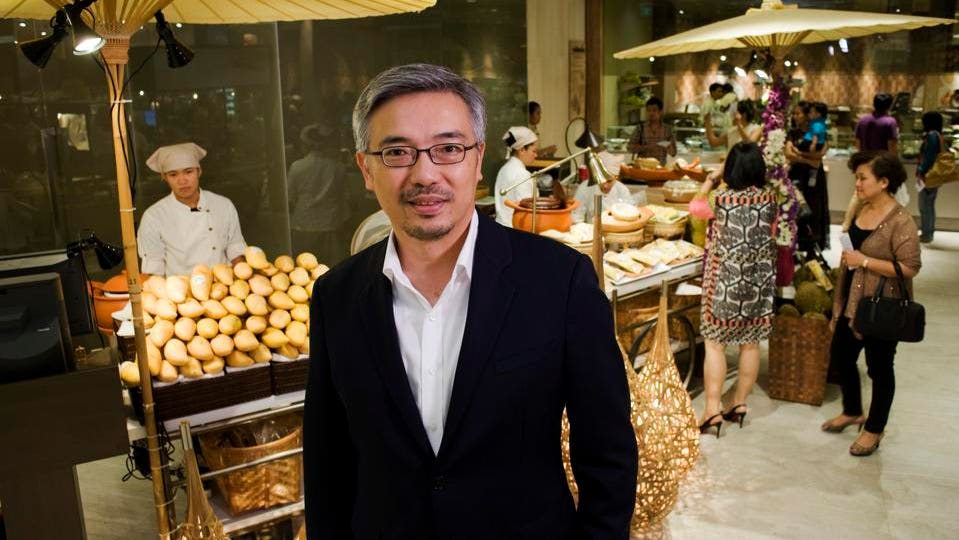 Glanville: Dusty Baker makes these Astros about so much more than a scandal
6 mins ago

Glanville: Dusty Baker makes these Astros about so much more than a scandal