England are gearing up for a first European Championship semi-final since their penalty shoot-out defeat to Germany at Euro 96.

his time, Gareth Southgate’s side overcame the Germans in the round of 16, before a comfortable 4-0 victory over Ukraine in the quarter-finals set up Wednesday’s meeting with Denmark.

Twenty-five years ago, Alan Shearer opened the scoring inside three minutes but his goal was cancelled out 13 minutes later by Stefan Kuntz’s leveller.

There was no further scoring and extra time could not separate the teams, meaning a second tournament shoot-out for the Three Lions.

After 10 successful spot-kicks, Southgate’s effort was saved by Andreas Kopke in sudden death.

Andreas Moller then made no mistake from 12 yards as England were denied an appearance at a first major final since 1966, something they are still seeking.

Here, we take a look at where the England players who started that game in 1996 are now.

After retiring in 2004, Seaman showed an unexpected talent for ice dancing, winning Strictly Ice Dancing and finishing fourth in Dancing on Ice. His more serious pursuits include coaching at Arsenal, corporate speaking and media work, while he remains a keen fisherman and golfer.

The man who suffered Euro 96 heartbreak went on to manage Middlesbrough before joining the Football Association as head of elite development. He was appointed coach of England Under-21s in 2013 before replacing Sam Allardyce in 2016 in the charge of the senior team, leading the Three Lions to the World Cup semi-final two years later.

After brief managerial stints with Wycombe and Portsmouth, the former Arsenal defender joined Azerbaijani side Gabala in 2010, holding several roles over a five-year period. He became Granada’s manager in 2017 but lost all seven games in charge and was sacked by the Spanish side. He has been an honorary president of the RFL (Rugby Football League) and has also done media work.

Pearce went into management following retirement, coaching Manchester City, England Under-21s, the Great Britain Olympic team and Nottingham Forest. He worked as a pundit on national radio before joining David Moyes’ staff at West Ham in 2017, where he is currently back for a second stint.

Another to go into management, with spells at Macclesfield, MK Dons, Blackburn, Notts County and Blackpool. Since leaving Blackpool in 2014, he has been heavily involved in the career of his son Tom and more recently has done plenty of media work.

Anderton finished his career with Bournemouth in 2008 and has since spent his time doing media work and playing golf. He recently moved to California with his wife.

Platt was another one of the England team who moved into managerial roles and within months of leaving Arsenal, was named Sampdoria manager. He then took the reins at Nottingham Forest and has also been assistant manager at Manchester City under Roberto Mancini and England Under-21s boss. Platt then moved into the media, with his work including a FourFourTwo column.

The post-retirement struggles of England’s Euro 96 talisman have been well-documented. Aside from a very brief spell as manager of Kettering, Gascoigne has spent much of the past 20 years battling addiction.

McManaman has mostly worked in the media since retirement and is currently a pundit for BT Sport. He is also an ambassador for UEFA and LaLiga and has a keen interest in horse racing.

Shearer, scorer of the first goal, has been a high-profile BBC pundit since retiring in 2006, barring an unsuccessful attempt to save Newcastle from relegation in a brief spell as manager in 2009. He remains their lead pundit and also does other media work.

Sheringham carried on playing until the age of 42. He joined West Ham’s coaching staff in 2014 and had short managerial spells with Stevenage and Indian side ATK. He most recently appeared on ITV singing show The Masked Singer.

Xander Schauffele Betting Odds And Insights For The 2021 ZOZO CHAMPIONSHIP

Covid winter plan B in full amid fears of restrictions returning 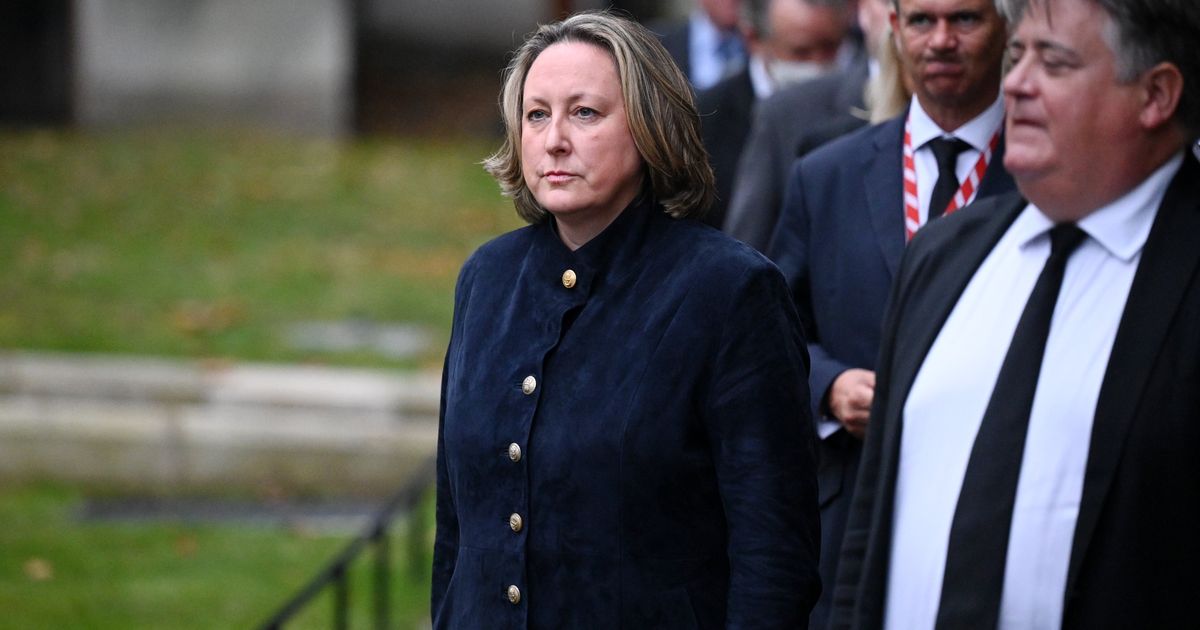 Cabinet Minister Reveals Someone Threatened To Burn Down Her House 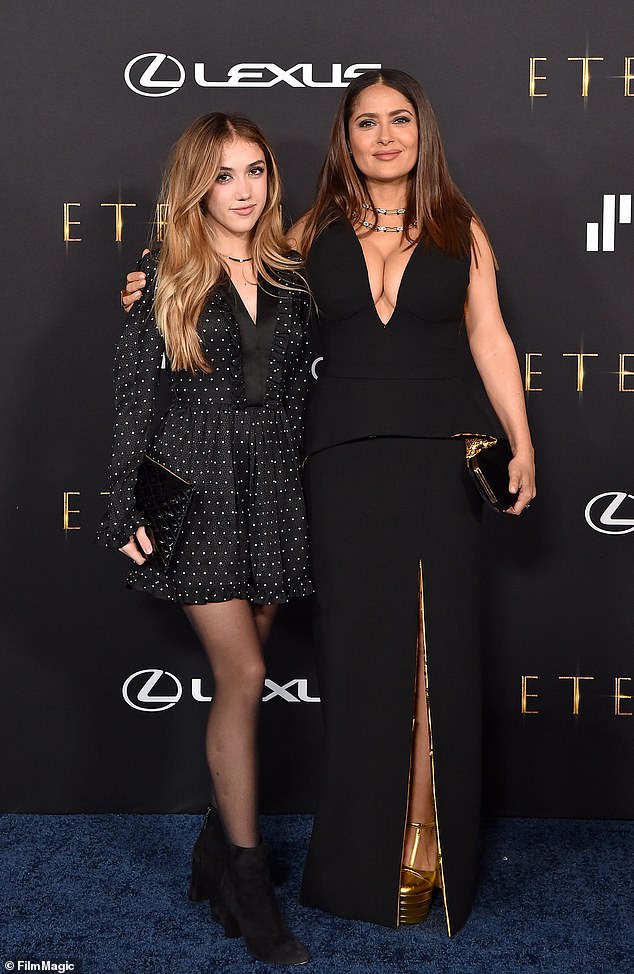