Brace, brace, brace. That’s the mood among Labour MPs as they face what many believe will be another by-election defeat, this time in Batley. But it’s also the mood among some Tory MPs right now, as they prepare for the much more important prospect of a Covid third (or is it fourth?) wave.

You always know something is up when our prime minister strikes a cautious tone, and today he carefully planted the seed of the idea that ‘Freedom Day’ may not in fact mean the total liberty that many had been hoping for.

In one of those not-scripted-honest pool TV ‘clips’ he does to avoid press conferences, the PM said there may be “extra precautions that we have to take” after July 19. New health secretary Sajid Javid refused to say this week that he would lift all restrictions and here was apparent confirmation.

What form these extra precautions will take is still unclear, though it sounds like mask-wearing and social distancing rules will be eased. The extension of the ‘work from home if you can’ edict is a prime candidate to continue, however. With the measure the R or reproduction number of the virus rising, No.10 has long known that home working helps take a chunk of that R value out of the game.

The other clue the PM gave to his current state of mind came when he gently dismissed hopes of urgent action to stop schools from sending kids home in blanket year group ‘bubbles’. Instead, we have to be “cautious” ahead of the “natural firebreak of the summer holidays when the risk in schools will greatly diminish and just ask people to be a little bit patient”.

Rob Halfon, the chair of the Commons education select committee, tells our CommonsPeople podcast this week that he would like to see more widespread use of East Asian-style ‘micro-targeting’ of Covid cases and their contacts in the classroom. The schools that operate such policies certainly seem to make it work effectively.

The PM may be trying to sound cautious about easing some restrictions right now because he knows the scary rise in case numbers will be a presentational problem that makes any unlocking look counterintuitive. We all know by now to focus on hospitalisations rather than case numbers, but the worrying thing is today is that hospital admissions went up by 56% on last week.

No.10 was keen to stress today that case numbers were “not feeding through into big rises in hospitalisations and deaths”. Yet while the vaccination programme has weakened the link between Covid and severe illness, it has not yet broken it. And some of the data is undeniably worrying.

Almost everyone around Johnson believes he will go ahead with the July 19 ‘freedom day’. So far, it seems that his medical and scientific advisers believe that is a credible timetable too. As Chris Whitty hinted a few weeks ago, and as No10 reminded us today, that doesn’t mean there won’t be a third wave. The test is whether that wave has the impact that some fear.

One advantage Downing Street has is the wriggle room that stems from its refusal to set specific benchmarks or thresholds for the levels of case numbers, hospital numbers and, most tellingly, for the level of deaths. But the PM’s line that his roadmap will be “irreversible” does suggest that all the pressure will be on keeping things open. 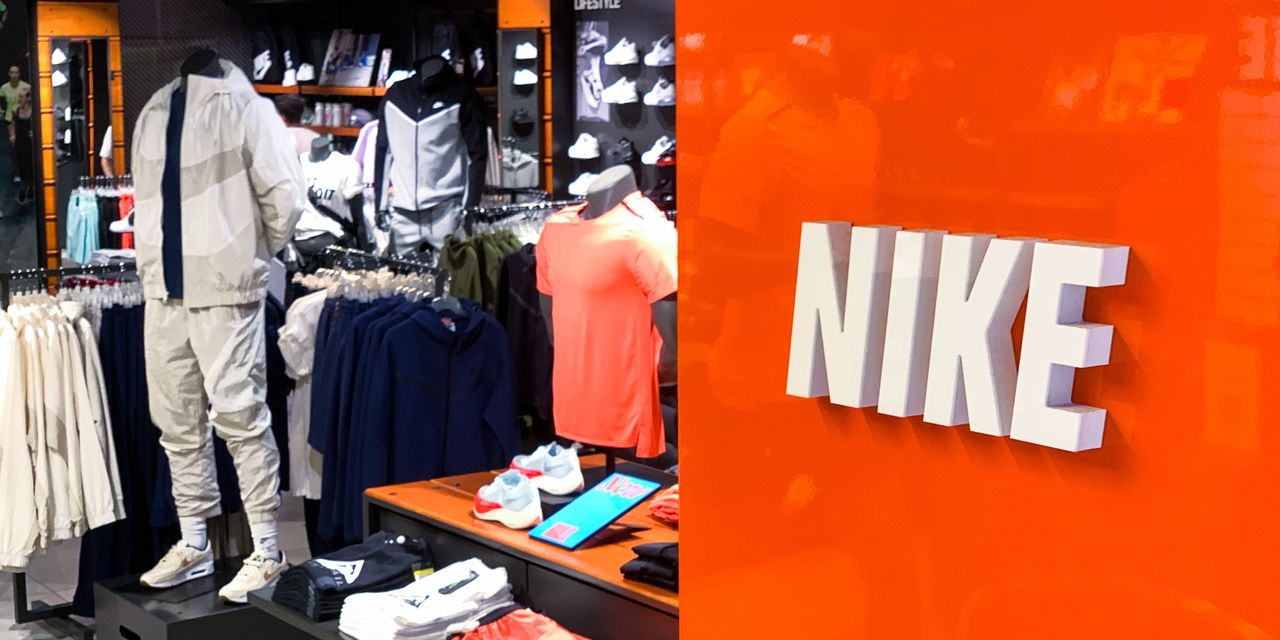 Bitcoin, Nike, Meredith, Carnival: What to Watch When the Stock Market Opens Today
6 seconds ago

Bitcoin, Nike, Meredith, Carnival: What to Watch When the Stock Market Opens Today 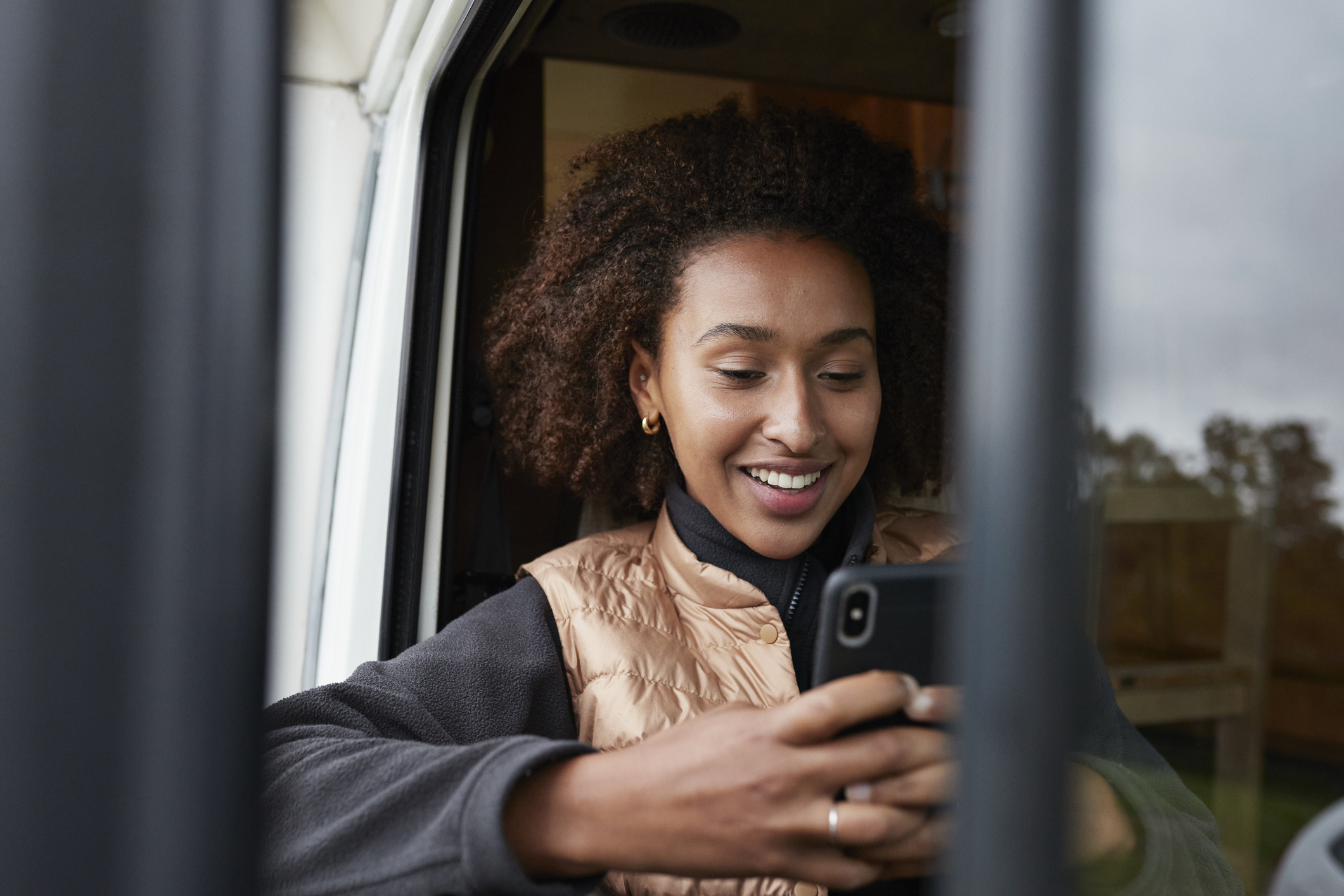 3 Reasons to Buy Facebook, and 1 Reason to Sell | The Motley Fool
2 mins ago

3 Reasons to Buy Facebook, and 1 Reason to Sell | The Motley Fool

Introducing MetaWars: A Strategic Blockchain-based Game in The Metaverse By DailyCoin
4 mins ago

Introducing MetaWars: A Strategic Blockchain-based Game in The Metaverse By DailyCoin 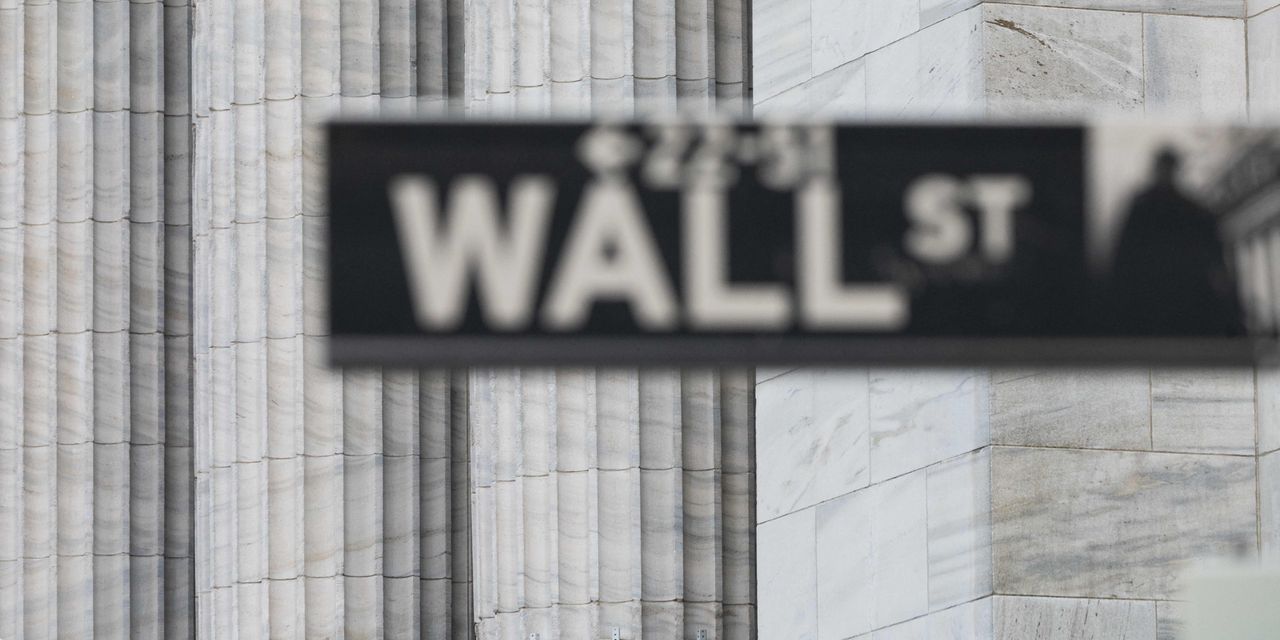 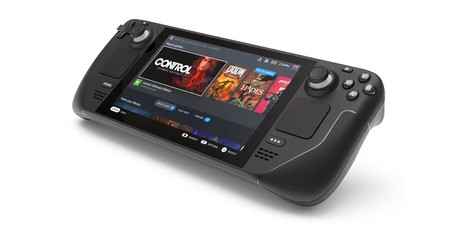 Easy Anti-Cheat arriving on Linux is a boon for the Steam Deck | bit-tech.net
6 mins ago

Easy Anti-Cheat arriving on Linux is a boon for the Steam Deck | bit-tech.net