The country is facing into a devastating fourth Covid-19 wave this summer that will cost lives and threaten to leave hospitals struggling.

hief medical officer Dr Tony Holohan has warned the surge triggered by the highly infectious Delta variant, which will hit in August and September, would be unstoppable.

An accelerated roll-out of Covid-19 vaccines to younger age groups will fail to halt the spiral in cases in July and August, but will help bring it under control in September.

“We are not going to stop this happening. This variant has sufficient in the way of fitness to become dominant across Europe. It’s a question of when rather than if,” he said.

“We are facing a significant wave of Delta-driven transmission. We are in the same position as all the rest of western Europe.”

The variant has jumped from around half the cases of the virus to 70pc in a short space of time and is behind outbreaks across the country, including gatherings outdoors.

The HSE has drawn up a new plan to offer Astra-Zeneca and Johnson & Johnson vaccines, previously confined to over-50s, to younger age groups. From next week, people aged 30 to 34 will be invited to register for a vaccine.

The Delta variant is two-and-a-half times more infectious than the form of coronavirus circulating last summer.

It is behind a series of outbreaks across the country, including 200 cases in Dungarvan in Waterford linked to a pub, as well as flare-ups in Athlone and Sligo, where it has spread easily.

There is particular concern about the growing spread of the virus in Dublin.

Deputy chief medical officer Dr Ronan Glynn said: “It’s not about one workplace, one pub, one family. Once it gets into the community it is spreading much easier than we have seen.”

It comes as 5,000 deaths from the virus in this country were reported, with 448 new cases.

The number of Covid-19 patients in hospital is stable at 44, with 14 people seriously ill in intensive care.

However, there were 12 additional admissions in the previous 24 hours.

It was concerning that hospitalisations which were falling were now stabilising again.

Professor Philip Nolan, who tracks the virus, said incidence of the virus is now growing at 2pc a day and the R number is above 1, which means the spread is growing after a period of slow decline.

The extent of its impact on hospitalisations and severe illness is still emerging but it is likely to double the risk of somebody being admitted to a ward.

The highest risks are to people who are unvaccinated or have received just one dose.

The incidence is increasing across all age groups, from five to 65.

The wave could be smaller because the National Public Health Emergency Team (Nphet) intervened early before the reopening of indoor hospitality, officials told yesterday’s briefing.

The other positive is the level of Covid-19 vaccination.

As of yesterday, 45pc of the population was fully vaccinated. The HSE plans to administer 330,000 doses this week.

The median age of people who are getting the virus is 26 and over 83pc are under 45.

Asked about indoor hospitality, Dr Holohan said he believed it should be possible to reopen under the proposed system of only allowing the fully vaccinated or people who have had an infection in the previous nine months in as customers.

If it is not able to be implemented, “we could not recommend indoor activities of that kind”, he added.

It was important commercial activity gets a chance to resume, he added.

“This is not going to be over in four weeks. Any honest assessment is that this will be with us for some time,” he said, saying some arrangement should be attempted rather than waiting for the crisis to be over.

The officials also said that communions and confirmations should not go ahead.

It was not realistic to think that families would not socialise after these events, they said.

Questioned on how soon it had indicated that to the Health Minister Stephen Donnelly that it was considering restricting entry to pubs and restaurants to people who were vaccinated, Dr Holohan said it would have been signalled, along with other issues, over the course of the weekend before Nphet met on Monday.

Earlier, HSE chief executive Paul Reid said if the worst-case scenario set out by Nphet were to materialise, it would be “explosive” for the health service as it struggles to recover from the cyber-attack.

HSE chief clinical officer Dr Colm Henry said if the figures for people getting infected with the Delta virus became high enough it would cause harm, although vaccinations would provide a huge “wall of defence but not a complete wall of defence”.

“What we are now seeing in countries where it is emerging it that is can cause illness even in younger age groups who are not vulnerable,” he said.

“If enough 25-year-olds are infected with Covid-19 somebody, somewhere, is going to get sick and require hospitalisation and intensive care.”

However, more information is needed in the coming weeks about the potential impact of the variant. 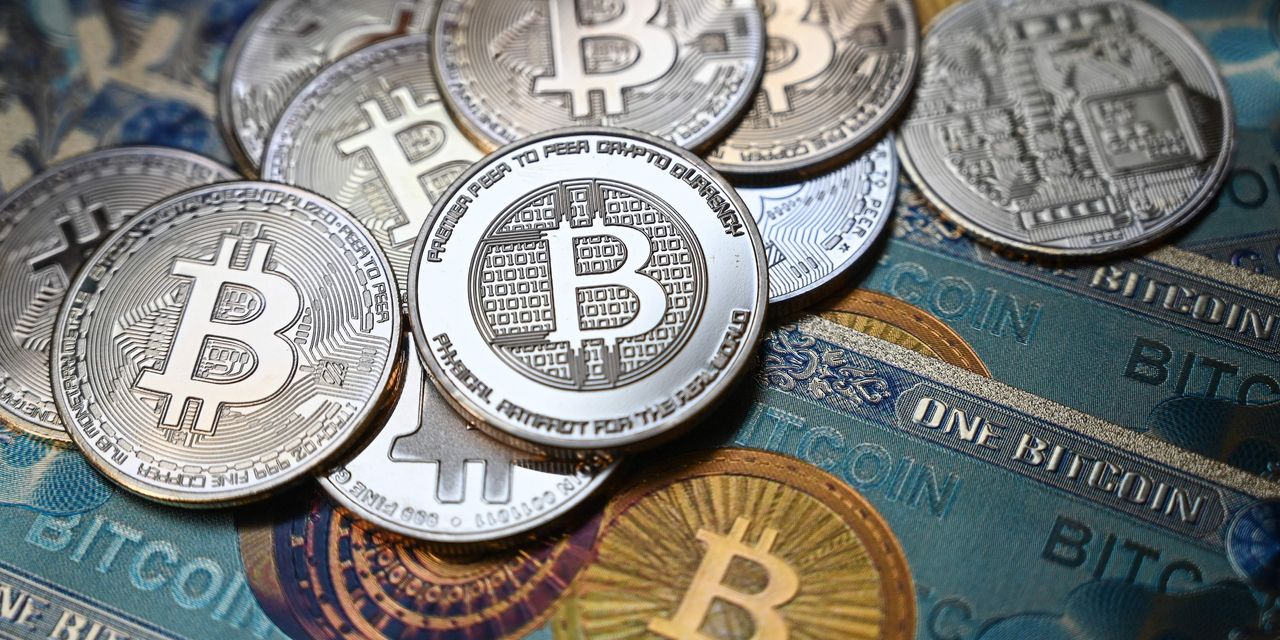 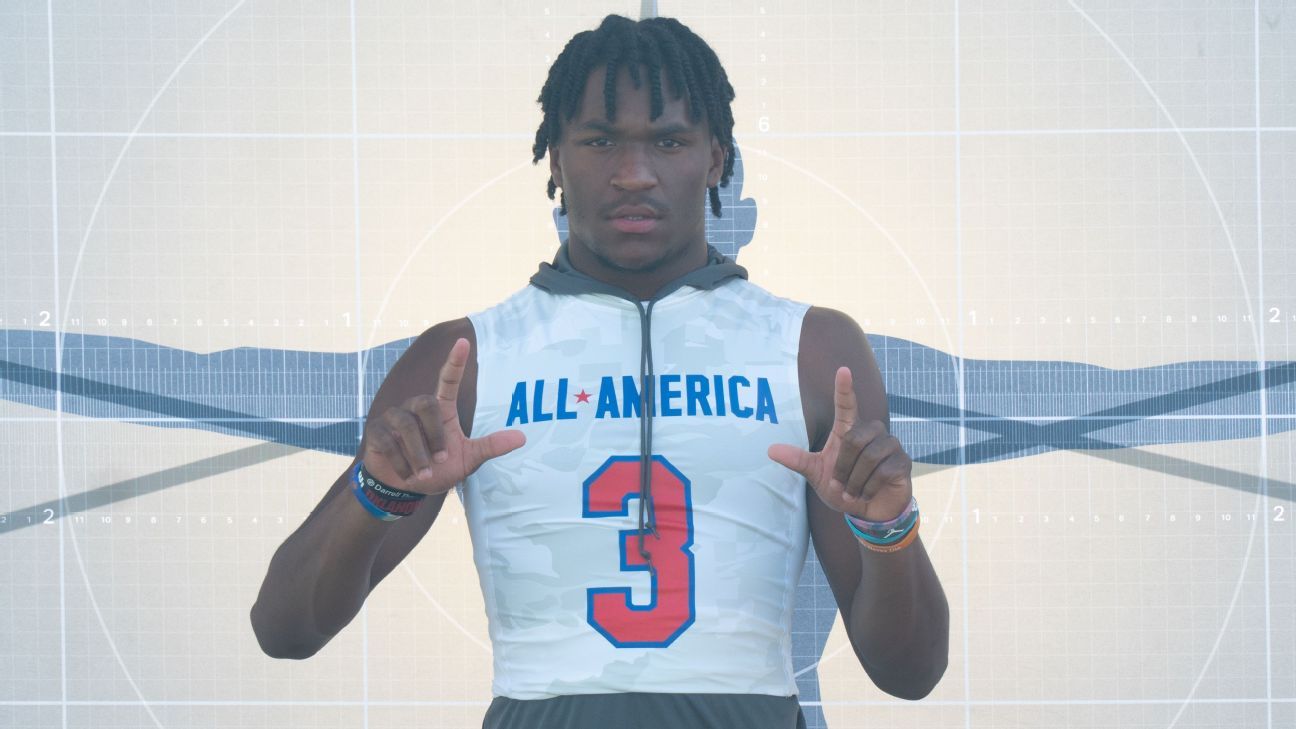 Mizzou beats out Georgia, Bama for top receiver
3 mins ago

Only in Australia: Video shows a wasp battling a huntsman spider
4 mins ago

Only in Australia: Video shows a wasp battling a huntsman spider