Unaffordable housing is pushing people away from Killarney and leaving those who work in the town unable to rent or buy a house.

hat is according to Gearóid Kearney, who grew up in the town but now lives in Castleisland. He has called for the now-derelict St Finan’s building to be ‘repurposed’ for housing to suit all ages. He believes that new ‘innovative’ ways of developing and financing housing are needed.

“I was brought up in the town, and back then people worked and lived in council houses, but the council are not developing houses; now it is left to the private market,” he said.

He said this is not unique to Killarney but is happening right across the country, and new ways of addressing housing shortages must be implemented to allow people to live where they grew up or where they work.

His calls come in the week that the Government announced its Housing for All Plan, which aims to deliver 300,000 new homes by the end of 2030 under a €4billion-per-year strategy which Mr Kearney believes is “the same old stuff”.

“We need to think outside the box when it comes to housing,” he said. “We are chasing our tails…we are not doing anything new.”

He said Killarney is an example of a crisis situation, as a lack of new developments is pushing those who want to live there away.

This means that many who work in the tourism industry cannot afford houses in the town, where they work, due to the high cost.

“Those on minimum-wage jobs deserve to buy a house,” he said. “If a couple are two bartenders in the town, they are on minimum wage and they can’t afford a house. In my parents’ generation, that didn’t matter, they could afford to buy a house.

“We need to make housing affordable for those on minimum wage. They keep Killarney going. Tourism is our bread and butter, and the people holding that up are not being looked after.”

The rental market further compounds this with little to rent in the town, though there is abundance of properties on Airbnb. Given the fact that Killarney is a Rent Pressure Zone, short-term rentals are stringently monitored and require planning permission. Kerry County Council has taken action on this.

The Computer Science graduate, who now works with companies across Kerry in innovation and marketing, says that he would have liked to live in Killarney but, as is the case for many others, it is not possible. This is why he believes buildings such as St Finan’s must be repurposed for housing.

“St Finan’s has been lying idle since 2012,” he said. “I suggested it for housing. Some think it is a good idea, but others would prefer it to be idle. We need a constructive debate around what to do with it. In the UK, similar buildings have been repurposed as accommodation, and they work.

“It can be done in a manner that is tasteful to encompass the building’s history. I am against knocking it down.”

He believes such a housing development must accommodate different generations.

“We build housing estates with three-bed semi-detached houses, but they are not suitable for everyone,” he said. “We must build houses that are suitable for those in their 20s, 30s and 70s and 80s. A lot could be encompassed on this site.”

He also believes that repurposing a building like St Finan’s would also be quicker than building a housing development from scratch, which can take years and years.

Mr Kearney also believes the financial burden of a development like this does not necessarily fall on the local authority or the Government. Other finance opportunities are feasible, such as crowd funding.

“We need a more innovative solution to funding,” he said. “There are a lot of people from Killarney around the world who could get involved in crowd funding. Someone in Australia could donate $1,000 to build houses for something good back home. People are willing to contribute, or it could be a donation, get a percentage of the development company and can get their money back in time. There are a lot of Killarney and Kerry people around the world.”

“It should be a scenario where you can rent or rent to buy a co-operative set-up. Affordable housing is what Killarney needs, and to re-use abandoned buildings for that. We need to use what we have already. This is the most sustainable way, even if it not the cheapest.”

The lack of accommodation in Killarney and other parts of the county is a stumbling block to attracting people to live in Kerry and to diversify industry in the county from tourism, which is primarily a summer industry, he believes. Without new ways of doing things, ‘solutions’ will never be found.

TDs and councillors have previously called for the lands, around 30 acres, to be used to provide housing for the town. Currently, the HSE is retaining part of the St Finan’s site in Killarney to develop a new community nursing unit, and is selling 5.7 acres to Kerry County Council to develop social housing. The remainder of the land is to be put up for sale in the future. 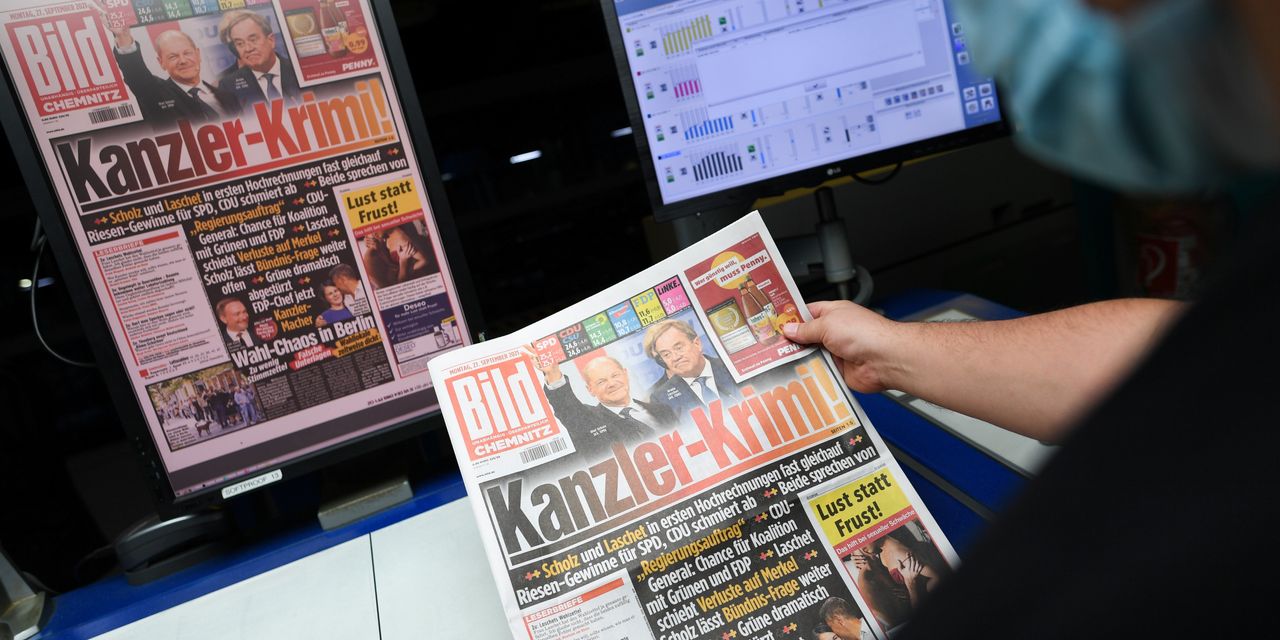 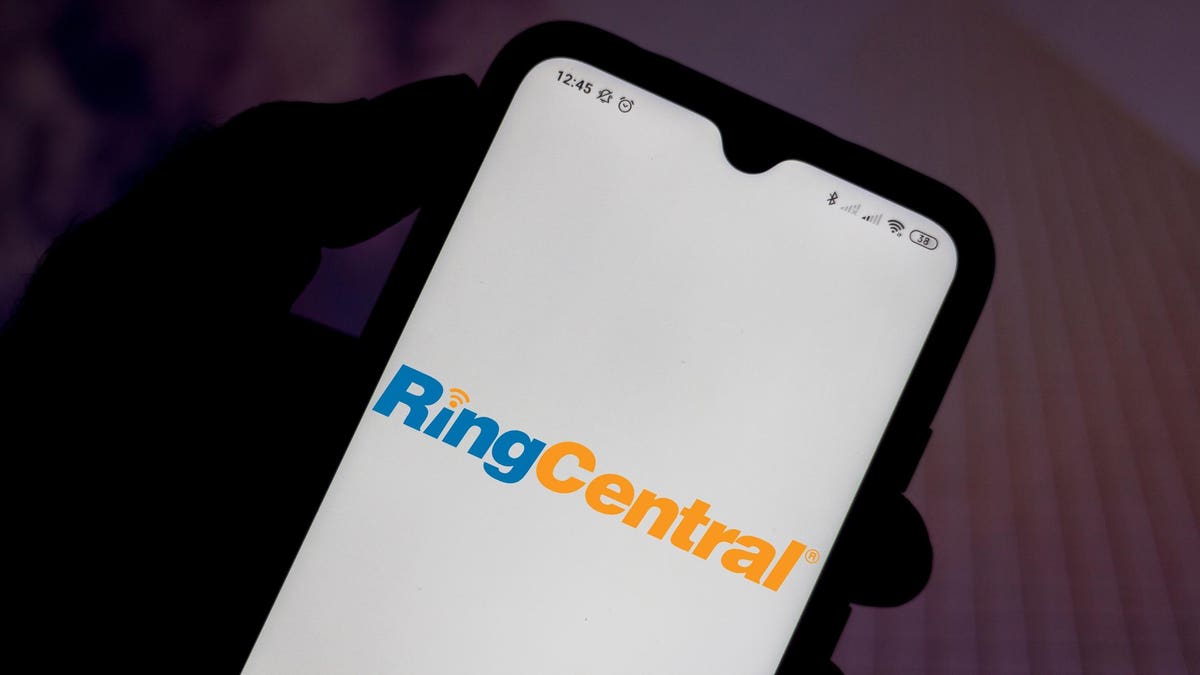 The Klein Law Firm Reminds Investors of Class Actions on Behalf of Shareholders of SPPI, NNOX and INNV – Stocks News Feed
4 mins ago Why the ‘inflationistas’ likely will get it wrong over the long run, says this fixed-income investor
5 mins ago

Why the ‘inflationistas’ likely will get it wrong over the long run, says this fixed-income investor 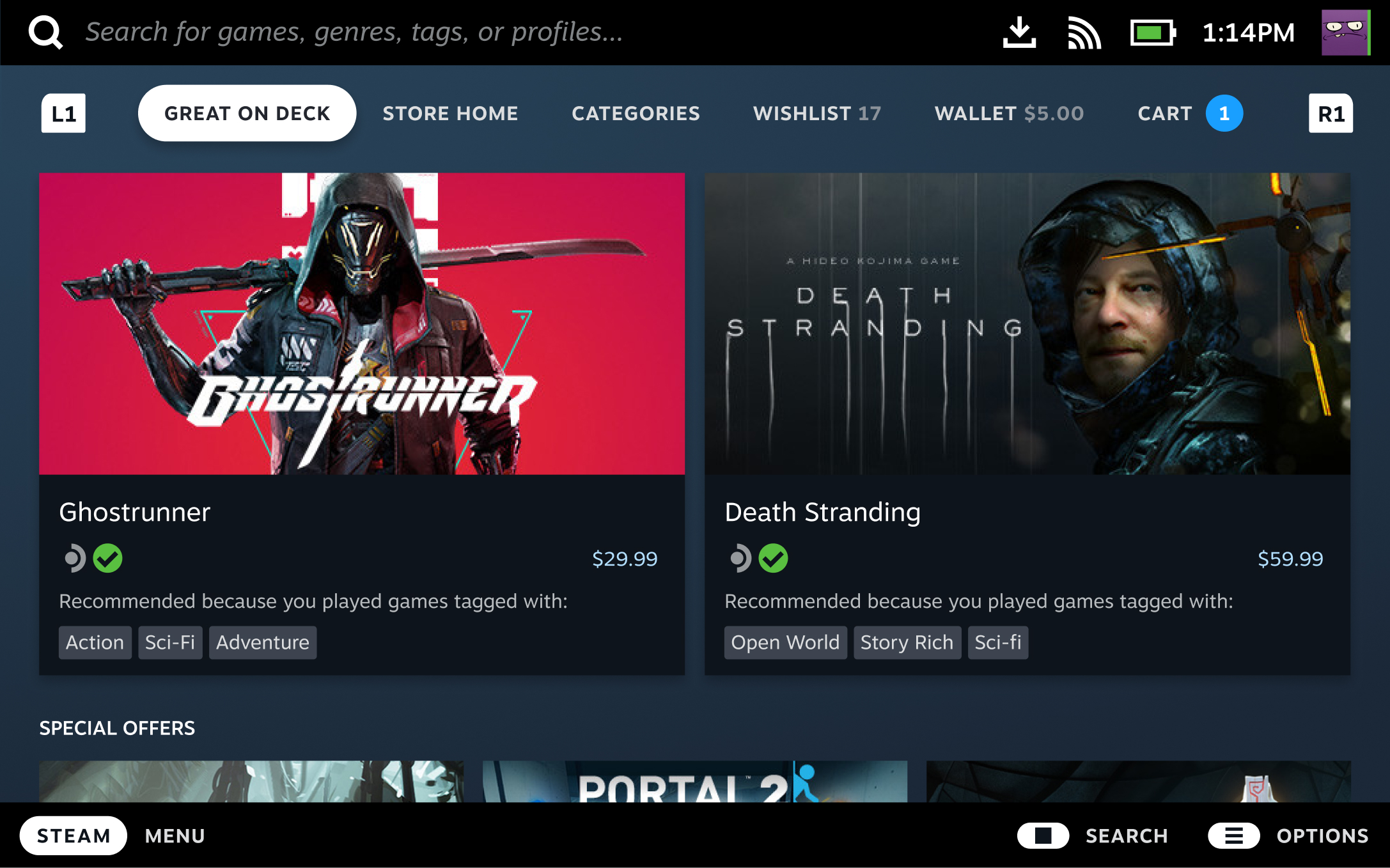