Queensland has recorded three new local cases of Covid-19 as restrictions are slashed across Melbourne to allow the city’s residents to welcome as many as 15 visitors into their homes.

The three cases include the president of the Portuguese Family Centre at Ellen Grove in Brisbane’s south-west, who confirmed he had contracted the virus on Thursday morning to NCA NewsWire.

He caught the virus from a woman who arrived from Portugal and spent two weeks in hotel quarantine where she caught the Alpha variant from a guest who had travelled from Mongolia.

Victoria’s Department of Health meanwhile recorded one community case of the virus in the 24 hours to midnight on Thursday, along with three in hotel quarantine.

A series of social distancing restrictions are being eased in Victoria from 11.59pm as the growth of the state’s latest outbreak continues to slow.

The Brisbane man tested negative in his first test once identified as a close contact but then began developing symptoms on Wednesday.

He said he had been is isolation since Sunday and has not been vaccinated – though he was ‘feeling better’ on Thursday.

The three had spent Saturday night ‘out and about’ in Brisbane.

Health authorities suspect a fully vaccinated hotel quarantine staff member had transmitted the virus between the passengers who had arrived from Mongolia and Portugal.

Dr Young has downplayed the risk of the three cases as sparking a Covid wave in Queensland.

‘I’m not concerned with that outbreak in that we now do have everyone in quarantine that we believe was at risk,’ she said.

‘We have to remember, that was the Alpha variant, so far less infectious than the Delta variant we’re seeing circulating in Sydney.’

‘We have seen how rapidly in just one week that has taken off in Sydney. We have to be alert.’

Greater Sydney has been declared a Covid hotspot by the Queensland government, as in increasing number of states look to restrict NSW travellers.

This includes the Blue Mountains, the Central Coast, Blue Mountains, Wollongong and Shellharbour, leaving millions trapped out of the Sunshine State just days before the school holidays.

The border closure was brought into effect on Thursday at 1am.

Further south, Victoria has reported one locally acquired case of coronavirus, as the economic burden of the state’s fourth lockdown was laid bare.

The Department of Health confirmed the case is a known primary close contact and has been quarantining.

The new cases has pushed the state’s active total up to 52.

From 11.59pm on Thursday, Melbourne and regional Victoria will move to almost identical rules including allowing households to have 15 visitors.

Up to 50 people will be able to gather outdoors statewide, while a cap on funeral and wedding numbers has been boosted to 300 guests.

With a bumper weekend of sports events on the calendar, Victorians can return to Melbourne stadiums with half-capacity crowds up to 25,000 people.

Some 15,000 spectators can attend Saturday’s A-League grand final at AAMI Park and 5000 fans can watch game three of the NBL grand final series at John Cain Arena on Friday night.

Theatres can also open at 50 per cent capacity, with up to 1000 people.

And from July 1, subject to public health advice, theatres will move to full capacity and indoor and outdoor stadiums can increase to 85 per cent.

The two-week block is designed to give Victorians confidence to plan for the upcoming school holidays.

Chief Health Officer Brett Sutton is hopeful the state will be ready to return to pre-lockdown settings at the end of the fortnight.

‘That’s clearly our aspiration,’ he said on Wednesday.

UFC 266: Volkanovski vs. Ortega: Live results and analysis
3 seconds ago

Tensions Flare in Ryder Cup as the U.S. Team Takes a Commanding Lead
1 min ago

Tensions Flare in Ryder Cup as the U.S. Team Takes a Commanding Lead

Anthony Joshua breaks silence after being defeated by Oleksandr Usyk 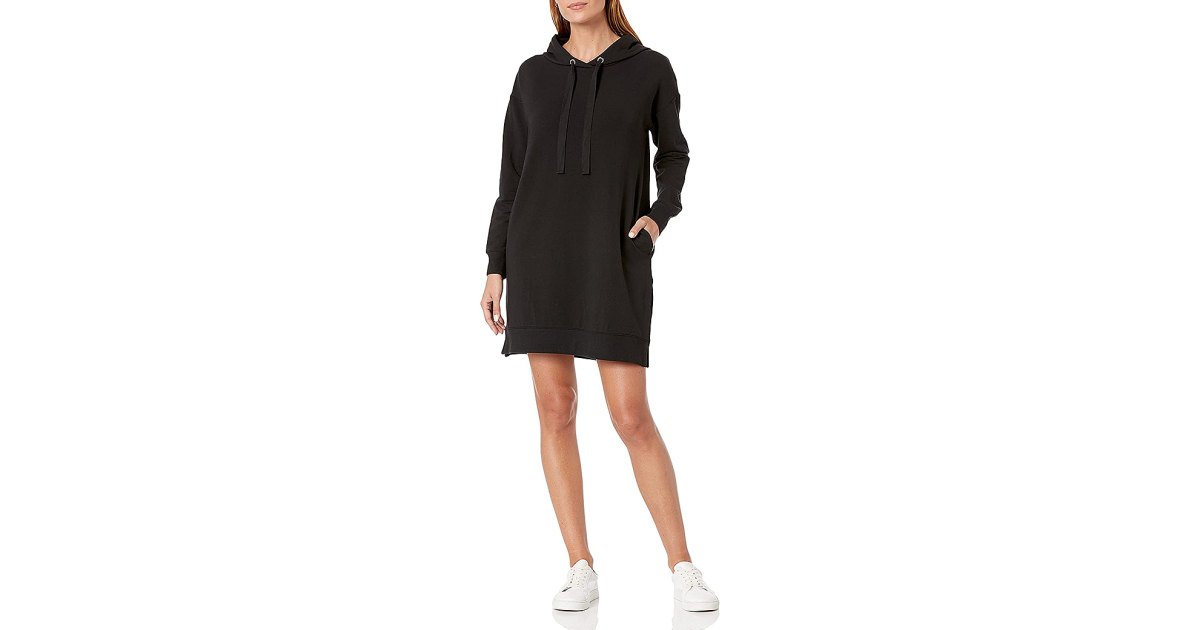