Rome is the setting as England look to reach the semi-finals of the European Championships for the first time since 1996.

The nation’s belief has been reinvigorated after their 2-0 win over Germany in the round of 16.

Raheem Sterling made it three goals in four games whilst Harry Kane got his first goal of the tournament during the win in Joachim Low’s final match in charge of Die Mannschaft.

Whilst Sterling climbs up the list for the golden boot, Jordan Pickford continued his run of clean sheets in the run-in for the golden glove with the shutout to the German attackers.

In doing so, he became the first English goalkeeper to keep four consecutive clean sheets since 1966.

England will be hoping history doesn’t repeat itself as they have failed to progress beyond the quarter-finals in each of their last four championships.

Many who witnessed Ukraine’s last gap winner over Sweden have stated that if the Three Lions were to fail to beat Andriy Shevchenko’s side it would top the embarrassment of the elimination to Iceland, five years ago.

Gareth Southgate claimed he was the party pooper on Tuesday after their win over Germany: “(There was) only 40,000 fans but it was as good as an atmosphere as I’ve witnessed. I think we deserved the win. I’m the party pooper [as] if we don’t go and capitalise on that on Saturday then it counts for nothing.”

Southgate’s side go into the clash on Saturday with no fresh injury concerns and with that comes the added incentive in terms of the competition for places after Dominic Calvert-Lewin was one of the three players dropped from the 23-man squad to face Germany.

Artem Dovbyk’s last gasp header in extra-time broke the hearts of the Swedes to set up the tie with England.

How far will England go at Euro 2020? Have your say in the comments below.

Shevchenko’s side had the novelty of progressing as one of the best third-placed teams in the group stages which secured their clash against the Group E winners.

Manchester City’s Oleksandr Zinchenko fired his side in front on Tuesday before Emil Forsberg’s deflected strike looped over George Buschan.

The Ukranian’s will be without Artem Biesiedin after he was on the receiving end of a horror challenge from Marcus Danielson, whilst
Oleksandr Zubkov could be in line to return following his spell on the sidelines through injury.

Andriy Yarmolenko and Roman Yaremchuk wll be hoping to add to their respective goal tallies in the tournament and duly extinguish the English hopes.

Where to watch Ukraine vs England

BBC One will be broadcasting the knockout tie immediately after Czech Republic and Denmark with the kick-off scheduled for 8pm.

The match will also be available online for free via the BBC iPlayer.

Coverage will start at 7pm.

Who is in charge?

Felix Brych will be the referee for the quarter-final clash, it will be his fourth Euro 2020 match.

He was the man in the middle for Portugal’s defeat to Belgium in which he brandished five yellow cards.

It will be his first England match since the goalless UEFA Nations League draw against Croatia in 2018.

*Odds are supplied by Grosvenor Sport and are subject to change. 18+ Please gamble responsibly. 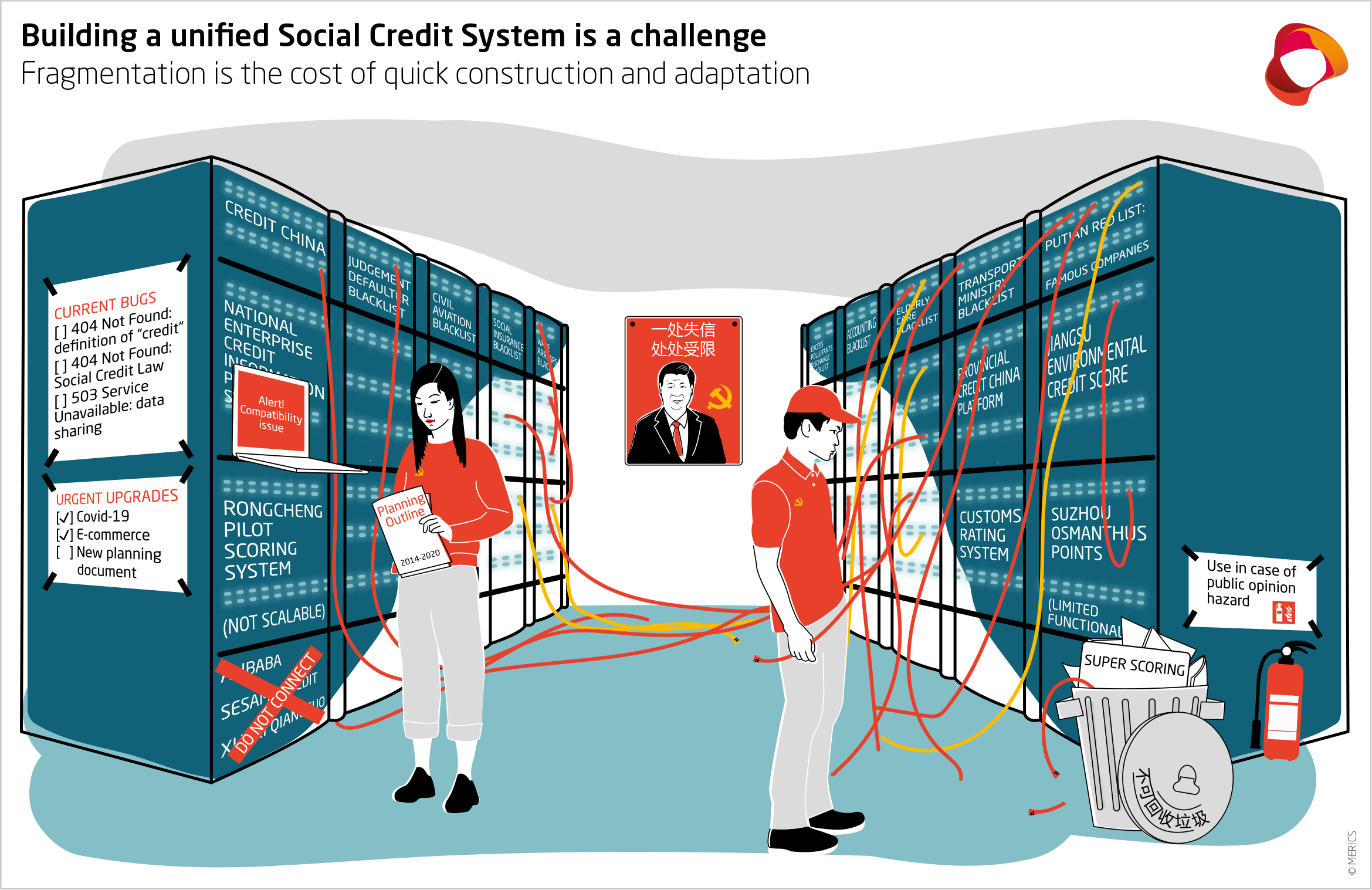 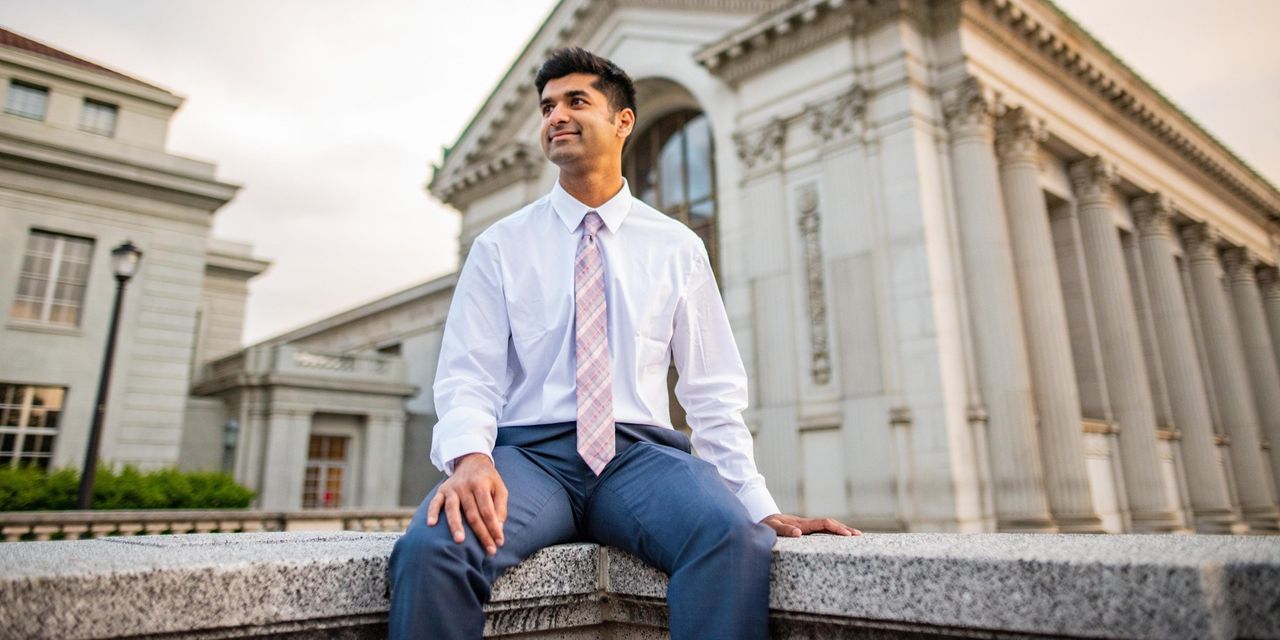 This 24 year old quit his job at hedge fund powerhouse Citadel to build on Terra. It collapsed two months later
3 mins ago

This 24 year old quit his job at hedge fund powerhouse Citadel to build on Terra. It collapsed two months later

Best Paramount Plus Deals: Stream for a month for FREE | Digital Trends
4 mins ago

Best Paramount Plus Deals: Stream for a month for FREE | Digital Trends 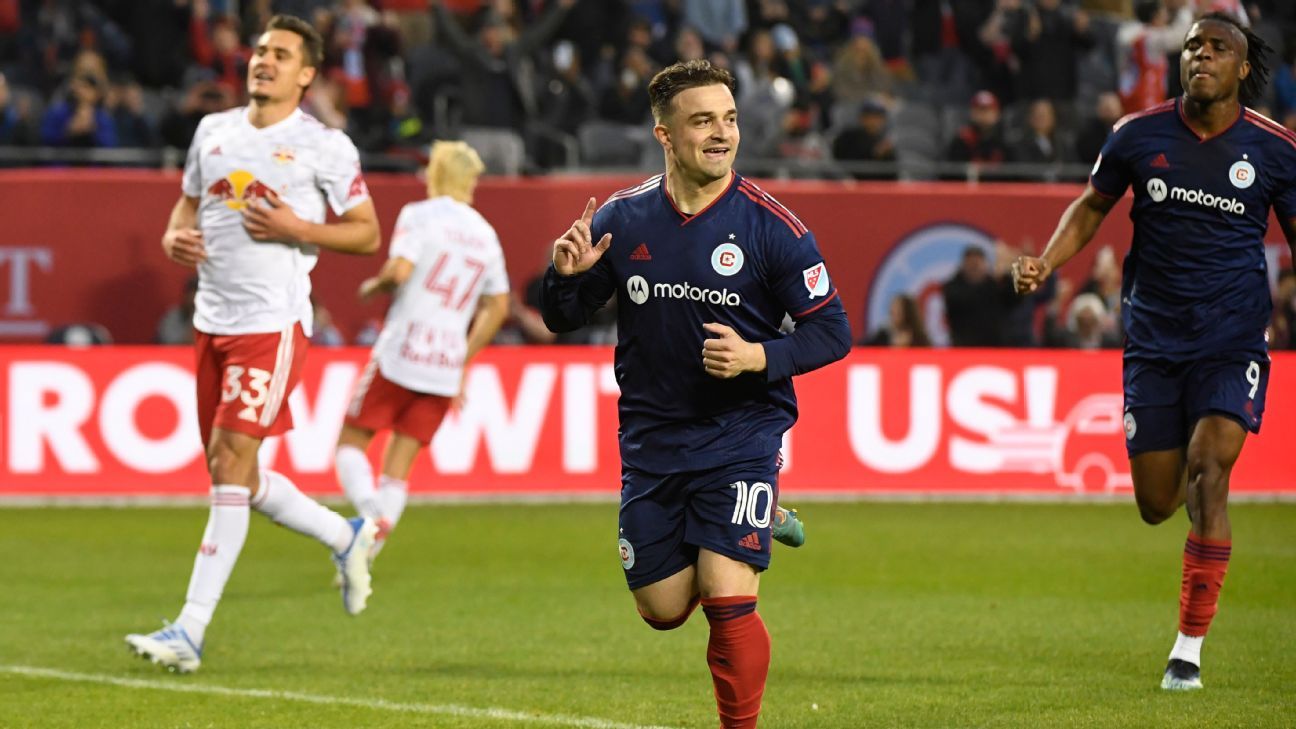 Shaqiri tops ‘Chicharito’ as highest-paid in MLS
6 mins ago