An Indonesian navy ship works near what appears to be oil slicks during a search for submarine KRI Nanggala in the Bali Sea on Friday.

An Indonesian navy ship works near what appears to be oil slicks during a search for submarine KRI Nanggala in the Bali Sea on Friday.

The U.S. is joining an international search for a missing Indonesian submarine which lost contact with base earlier this week. Authorities say KRI Nanggala 402, if still intact, has less than a day of oxygen to sustain its crew of 53.

Pentagon spokesperson John Kirby announced on Twitter Thursday evening that at the request of Indonesia, the U.S. was “sending airborne assets to assist in the search for the missing submarine.”

We are deeply saddened by the news of Indonesia’s lost submarine, and our thoughts are with the Indonesian sailors and their families. At the invitation of the Indonesian government, we are sending airborne assets to assist in the search for the missing submarine.

KRI Nanggala 402 disappeared early Wednesday morning while on a training exercise in the Bali Sea after it was given permission to dive. The German-built diesel-powered boat missed its next radio check-in and has not been heard from since.

Students and teachers at an Islamic school in Surabaya pray for the 53 crew members aboard an Indonesian navy submarine that went missing off the coast of Bali during training exercises this week.

Students and teachers at an Islamic school in Surabaya pray for the 53 crew members aboard an Indonesian navy submarine that went missing off the coast of Bali during training exercises this week.

An Indonesian military spokesman said officials would push the search hard in the hours before the navy has calculated that oxygen aboard the sub will run out – estimated at about 3 a.m. local time on Saturday (4 p.m. ET Friday).

Numerous Indonesian navy and other ships and a patrol plane were involved in Friday’s last-ditch search, focusing on an area where an oil slick was found earlier in the week, although officials have stressed that there’s no conclusive evidence that it came from the submarine.

India on Thursday dispatched a deep submergence rescue vessel to help in the search, joining Singapore, Malaysia, Australia and several other countries that have promised to assist in the search and any possible rescue.

But with the clock ticking down, the help is likely to arrive too late.

Although Indonesian military officials are holding out hope that a rescue is still possible, they expressed concern shortly after the submarine went missing that it may have gone too deep to recover. Officials have indicated that KRI Nanggala 402 has a maximum operating depth in the range of 200-250 meters (about 655-820 feet). But officials said it may have descended much deeper, as far down as 2,300 feet.

In recent days, however, searchers say they discovered an unidentified object with high magnetism at 50 to 100 meters (about 165 to 330 feet) below the surface in the vicinity where they believe the submarine disappeared.

KRI Nanggala was built in the late 1970s and has been in service in the Indonesian navy since the early 80s. Despite its age, the submarine went through a refit in 2012 in South Korea, and the Indonesian navy insists it had been certified as seaworthy.

The cause of the sub’s disappearance is still not certain. The vessel lost contact as it was conducting a weapons exercise, reportedly a torpedo drill, but the navy says an electric failure may have left it helpless to execute emergency procedures to resurface after a dive. 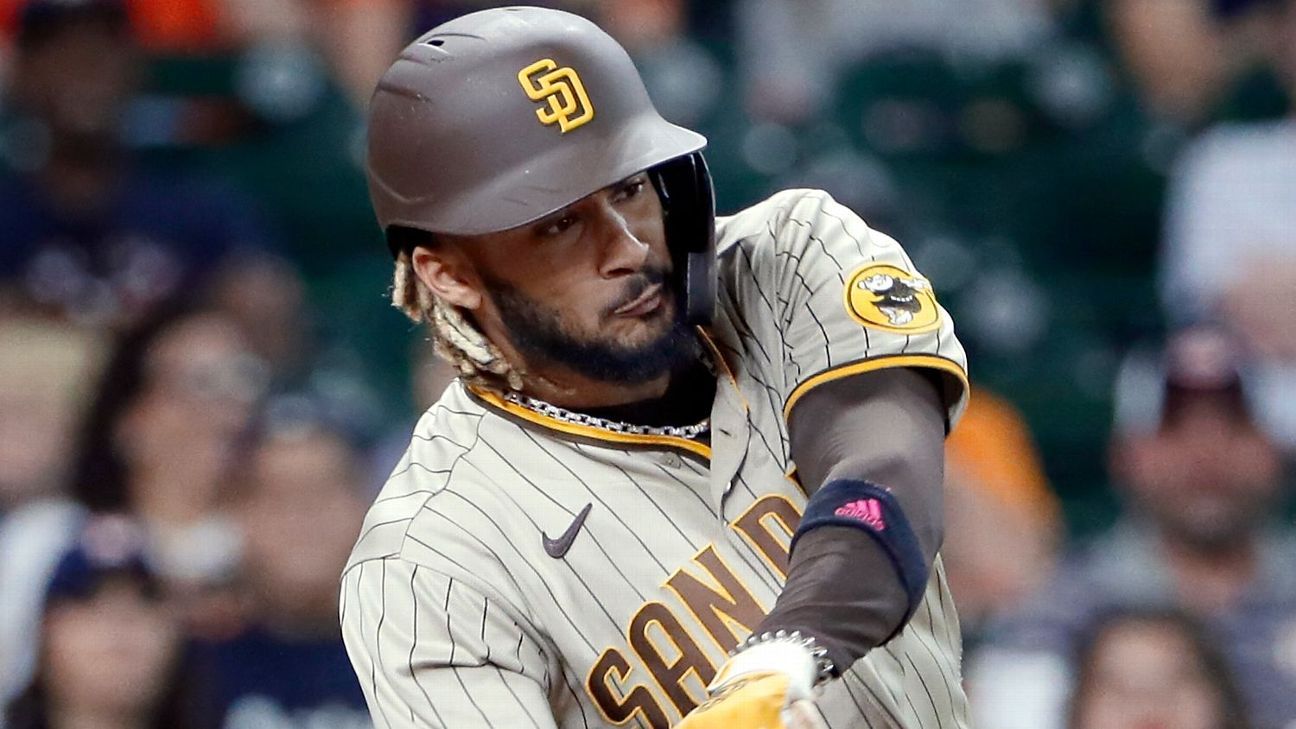 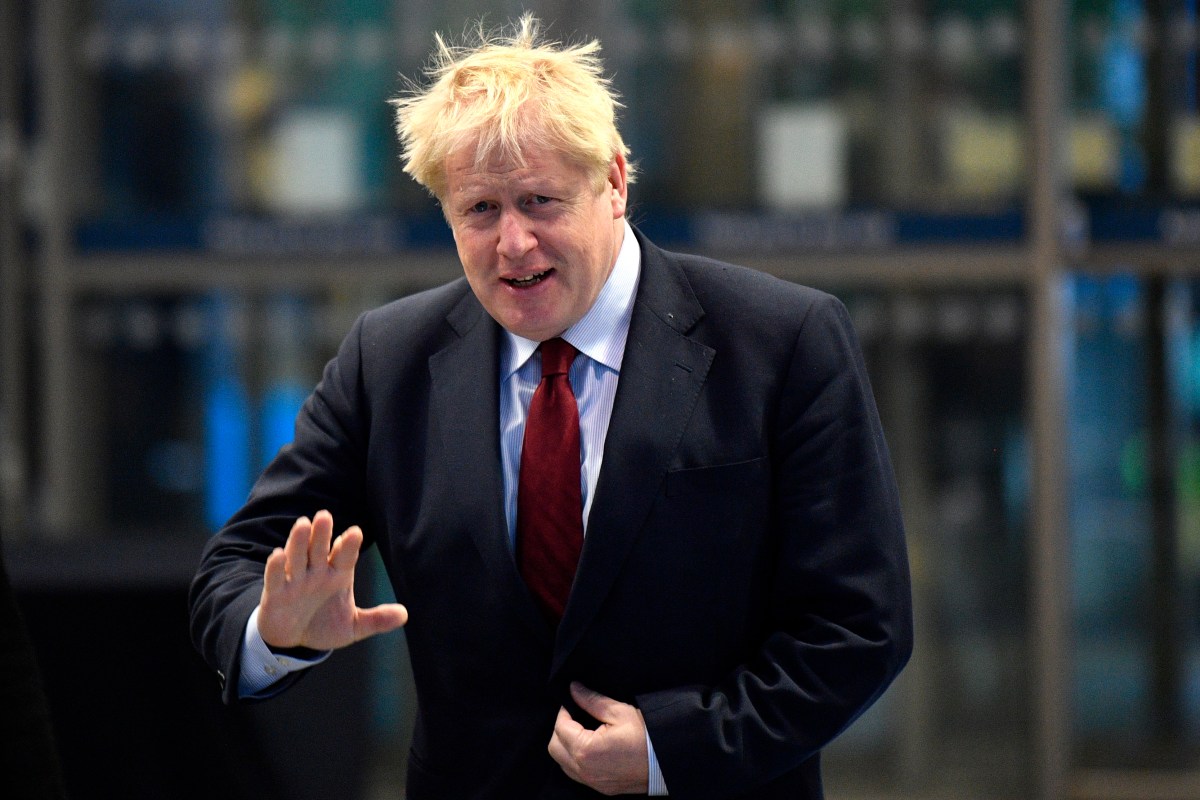