By Carly Stern For Dailymail.com


An American woman has been branded ‘disgusting,’ ‘trashy,’ and ‘despicable’ for posing for a series of sexy Instagram photos in an ‘inappropriate’ black dress at her father’s funeral.

Photos of the unidentified woman show her wearing a one-sleeve blazer mini dress with a plunging neckline, black tights, and tall heeled boots while striking poses right next to her father’s coffin.

The woman appears far from bereaved, showing off her outfit while kicking up one heel, striking a faux-prayer pose, and offering a close-lip smile to the camera.

OOTD: An American woman posed for photos at her father’s funeral. She wore a revealing black dress and took several snaps showing it off, with her deceased father visible behind her

A Redditor who spotted the Instagram post said the caption simply read ‘rip’ with a string of hashtags including #papi #dadless #veteran #ptsd #funeral #neverforgotten.

The Reddit user also revealed that ‘almost all the comments were telling her to delete it’ — which she may have since done, as the post no longer appears searchable by those hashtags.

The images appear to be more about giving the woman a chance to show off her outfit, hair, and nails than grieving her father.

Commenters have noted that the deceased man — who is partially visible in the open casket behind her — was a veteran, his casket draped in an American flag and set up at what appears to be a meeting hall for veterans. ‘This b**** can’t even honor her own father, who fought for her country. It’s not just trashy, it’s disgraceful,’ wrote one commenter.

‘The narcissism is unreal,’ wrote a second, while a third called it ‘cringe level 999.’

‘Trashy. These clout chasers are stooping to new lows. I also want to know what kind of people photograph this garbage. Why would you agree to take photo’s of someone in this type of situation,’ wrote one more.

‘You know how a full blown addict could eff up their parent’s funeral by using right before the event and making a fool of themselves? Here, we have an addict — a dopamine addict. The vessel of choice is social media,’ posited another. Tacky: Reddit users have slammed her as ‘despicable,’ ‘horrific,’ ‘repulsive,’ and narcissistic

Yet one more noted: ‘On the one hand she has to be a despicable human being, on the other hand her dad probably raised her and is at least 50% responsible.’

Others called her ‘unhinged,’ ‘depressing,’ ‘trashy,’ ‘horrific,’ ‘repulsive,’ and ‘disgusting.’

Several argued that even if she hadn’t posed for the pictures, then posted them online for attention, it would still be ‘trashy’ because of how inappropriate her dress was.

‘That outfit is wildly inappropriate for the occasion,’ said one.

‘Imagine wearing something like that to a funeral,’ said another. 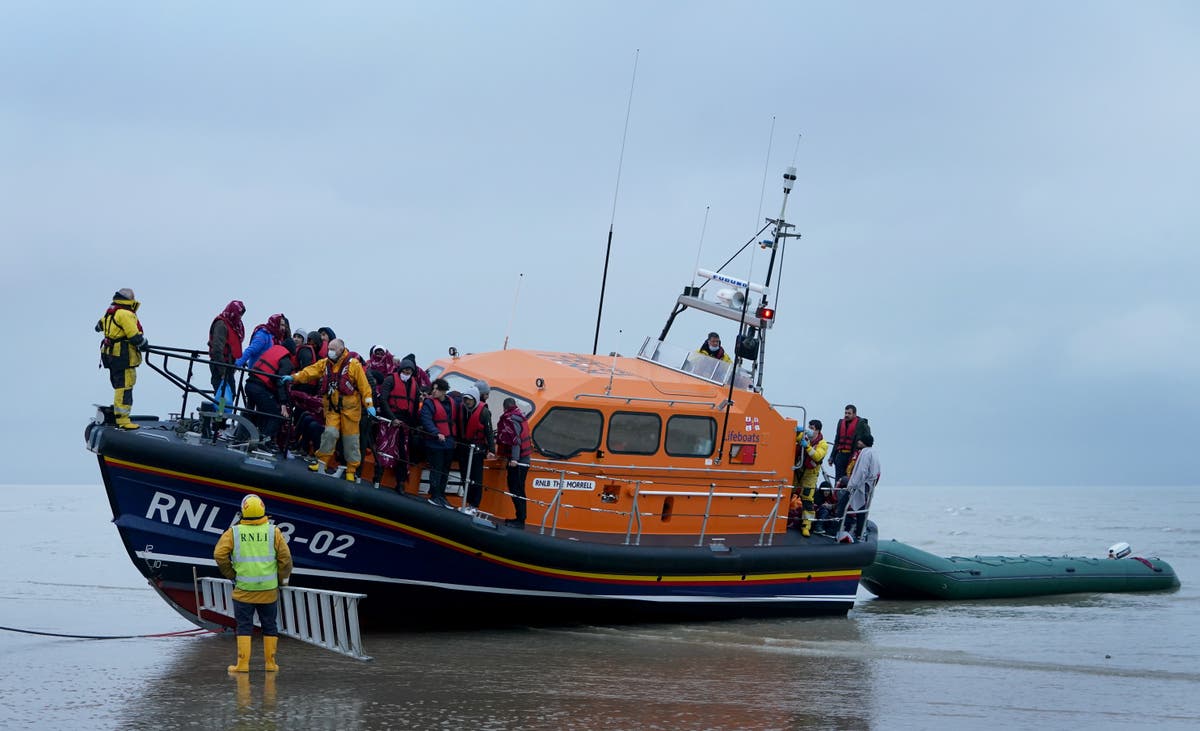 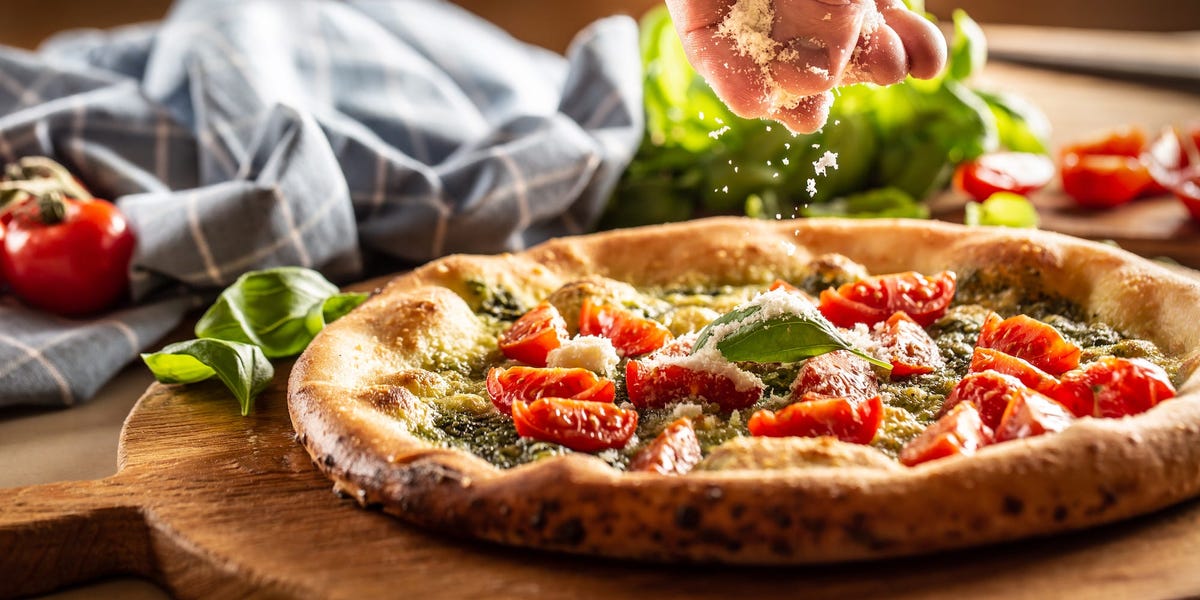 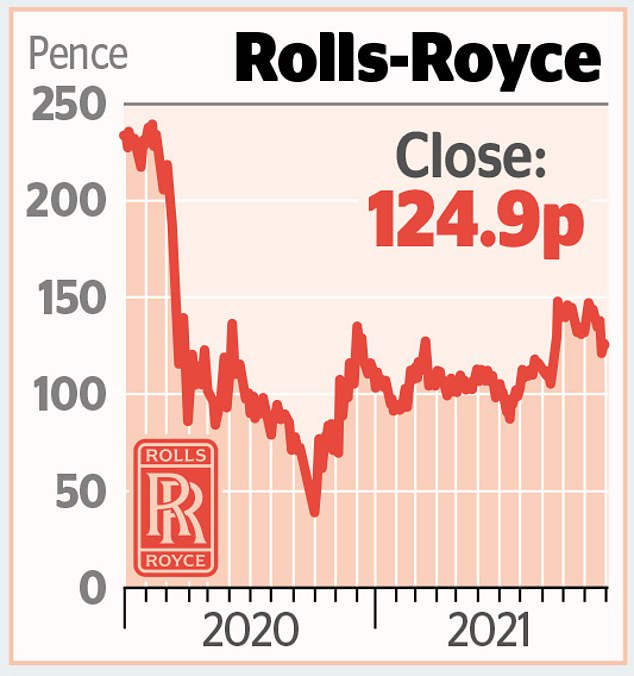 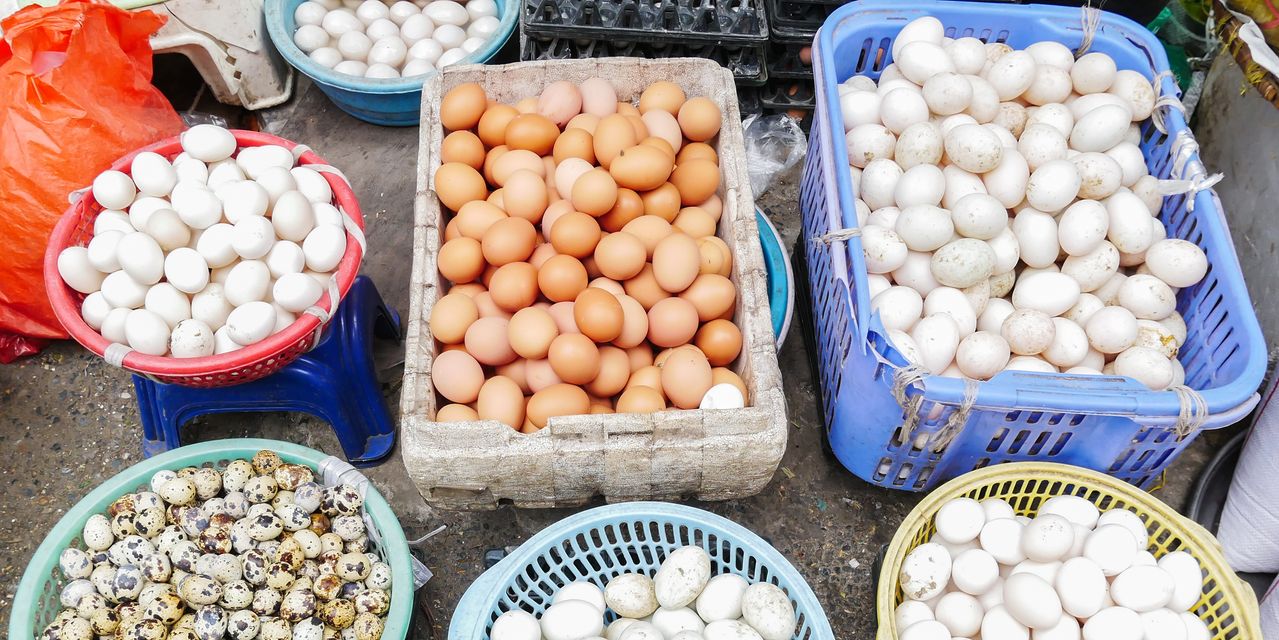