By Katie Feehan and Chay Quinn For Mailonline


A mother has tragically died just weeks after her son, 18, had been killed along with two others in a car crash.

Sara Jane Smith died less than two weeks after her son, Marin Ward, had lost his life in a road accident.

Martin, 18, Mason Hall and Ryan Geddes, both 19, were travelling in a white Ford Fiesta that crashed in Rotherham, South Yorkshire, just after 6pm on Sunday.

Sara had told The Star at the time that the fatal crash didn’t ‘seem real’ and said that both Martin and Mason would be ‘forever in my heart’.

The devastated mother had added: ‘Mason was a very close friend of Martin’s. They have basically grown up together and he was like a stepson to me.

‘Martin was a lovable little rug and he had the biggest heart out of most people I know.

‘They were both such loving kids and will be so sadly missed. This shouldn’t have happened, they were far too young to have this happen. They hadn’t even lived their lives.’

A childhood friend said Mason was ‘one of the kindest people you could meet’. The pal, called Taylor, said: ‘He was such a kind person to everyone he met whether he knew them for a day or for a year.

‘He was the type of person to give you his last tenner out of his pocket so he didn’t see you go without.

‘He was the type of person to make you laugh and pull you up when you were down.’

South Yorkshire Police continue to investigate the crash which claimed the lives of the three teenagers.

Meanwhile, tributes have poured in from friends and family to Sara Jane Smith.

One person wrote: ‘Can’t believe I’m writing this after everything that has happened this year already. RIP Sara Jane Smith, many memories I’ll never forget.’ Balloons, flowers and a car number plate were left at the scene along with notes and pictures

Another added: ‘RIP Sarah Jane Smith, such tragic news, go be with your lad now xx.’

A third added: ‘Really don’t know what to put, head’s all over the place. I’m sure Josh, Martin and Tommy will be showing you the ropes up there.’

According to Yorkshire Live, two other relatives from the family died earlier this year.

Tommy Hydes, 24 and Josh Hydes, his 20-year-old nephew, were killed after their car plunged from a bridge into the River Don in Sheffield on January 30.

The pair were taken to hospital but sadly died from their injuries. 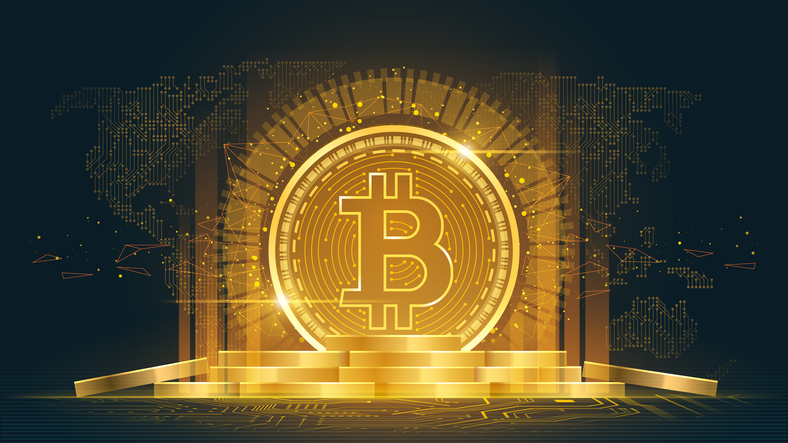 Bitcoin Plunges 18% In An Hour: Could Leverage Kill This Bull Market? | The Motley Fool
7 mins ago

How Bryce Young broke an unbreakable defense, secured a playoff spot and won a Heisman
12 mins ago